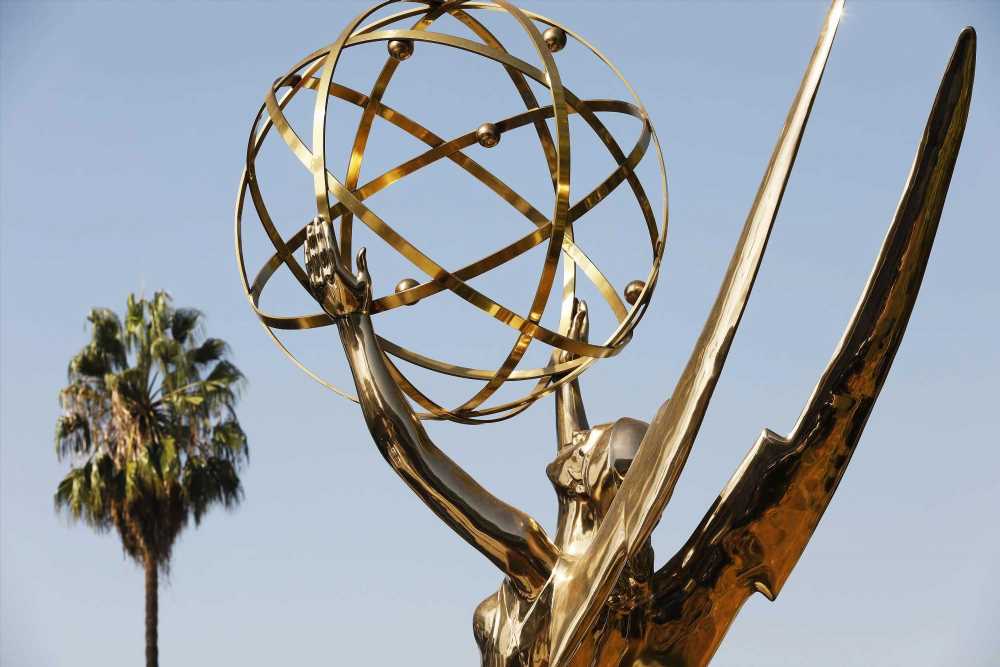 The 73rd annual Television Academy awards show, which aired Sunday on CBS, saw its viewership rise to 7.4 million, according to Nielsen's preliminary numbers.

While the 2021 audience was 16% bigger than last year's, top Hollywood award shows have faced declining viewership over the past decade. Last year's predominantly virtual show drew only 6.3 million total viewers — an all-time low.

Even the Oscars has suffered. Last April's ceremony had the fewest viewers the award show has ever received. February's Golden Globes saw ratings plummet 60% to just 6.9 million viewers from 18.3 million viewers during the prior year.

It's entirely possible that these shows are drawing more eyeballs than what is being reported, as Nielsen data doesn't include figures for viewers who watch on streaming platforms. Still, it seems that audiences have largely become disinterested in these ceremonies.

And who can blame them? Topping out at over three hours long, these ceremonies can contain 16 to 20 minutes of advertisements every hour and are often packed with less-than-funny sketches that seem to make the ceremonies even longer.

Sunday's show got off to a raucous start, with host Cedric the Entertainer opening the night with a karaoke rendition of "Just a Friend" by Biz Markie, aided by Rita Wilson, LL Cool J and Lil Dicky.

The audience, which included about 500 nominees and guests, joined in, standing up, clapping and singing along. The energy level was contagious for the first hour of the show as "Ted Lasso" snagged two back-to-back acting awards, leading to emotional speeches from first-time winners Hannah Waddingham and Brett Goldstein.

Then that energy dropped. Aside from a clever bit from the cast of "Schitt's Creek," while they presented the best-directing awards for drama and comedy, and a pretaped sketch featuring popular actors who didn't win Emmy awards, most of the comedic interludes performed during the night flopped.

This included a short sketch of Cedric interacting with his previous TV wives, a cutaway joke about the Met Gala that featured cast members from his CBS show "The Neighborhood," and Cedric inserting himself into notable TV moments like the vice presidential debate.

Sunday's Primetime Emmys did have some steep competition, as they coincided with a football matchup between the Baltimore Ravens and the Kansas City Chiefs, which tallied 17.69 million viewers.

Correction: A previous version of this story used preliminary audience size. According to a final count, last year's show was watched by 6.3 million viewers, according to Nielsen.