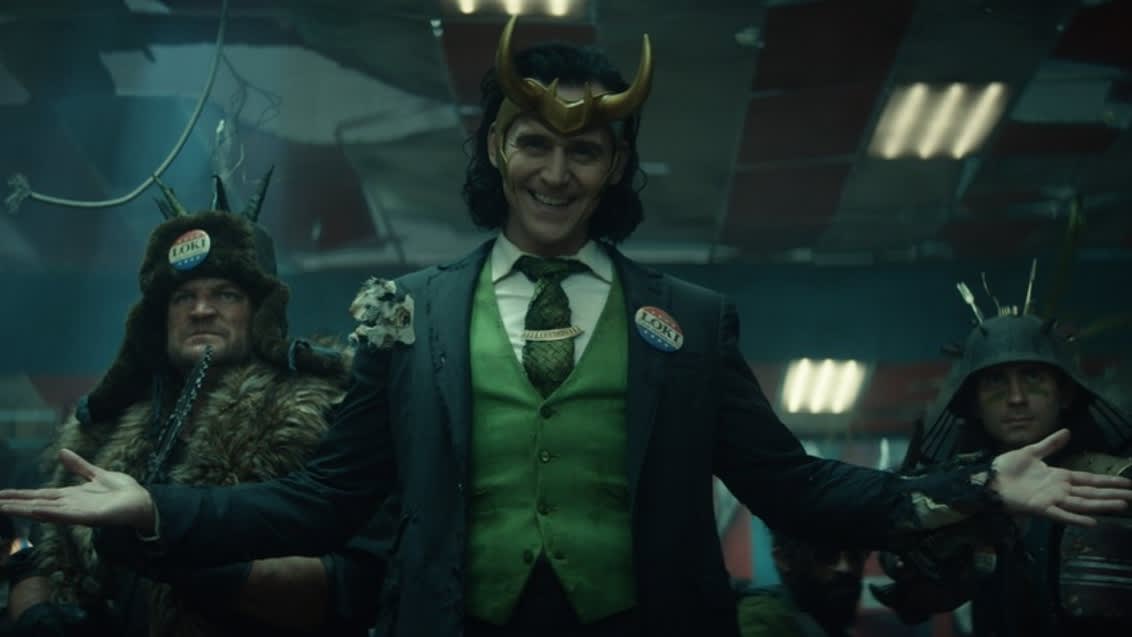 Disney's CEO Bob Chapek said Tuesday that his company's streaming service growth has "hit some headwinds" related to coronavirus, causing shares to close down more than 4% for the day.

Chapek said "mobilizing partners" in Latin America to push Disney's new Star+ streaming service, the Covid-related suspension of the India Premier League, whose games air on Disney's Hotstar, and production delays from the delta variant have all hurt subscriber numbers in the fourth quarter.

"We are going to see a little bit more noise than maybe the Street projects quarter to quarter," Chapek said. "The resurgence of Covid and delta did impact some of our productions."

Chapek's forecast is significantly lower than some analyst estimates. Deutsche Bank analyst Bryan Kraft had projected Disney+ net adds of about 13 million in the quarter.

Global production delays will be "very short term," Chapek said. But he acknowledged there won't be as much new programming in the fourth quarter "than we might have expected," which will affect subscriber growth.

Chapek cautioned investors that quarter-to-quarter growth "is not linear" and some choppiness is expected. Still, he remained confident in Disney's long-term growth outlook.

Correction: This story has been updated to reflect the correct timing of when Disney shares fell.