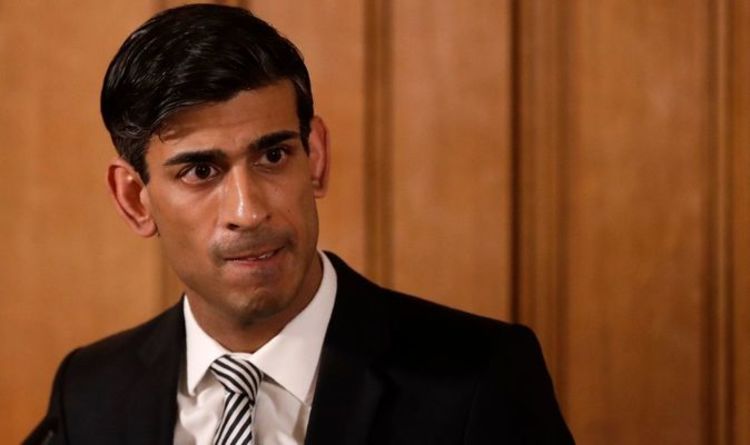 The £20-per-week uplift for people on low incomes or who are out of work is due to end on October 6. The temporary booster payments were brought in by Mr Sunak in response to the economic chaos wreaked by the pandemic. Some six million people will be affected by the cut to their benefits. The exact date the people will stop receiving the money depends on when they usually get their payments.

The motion in the House of Commons looks set to pass as Tory MPs have been told to abstain.

However, Prime Minister Boris Johnson is reported to be ready to ignore the vote, which is not legally binding.

A Labour spokesperson said: “This is a major cut that will affect millions of families across the country.

“We have given Tory MPs the chance to do the right thing. We would expect them to vote on a motion that will have a major impact on people’s lives.

“We think that if a motion is passed by the House, the House has indicated a clear will.

“If the Government is not willing to oppose it, they should stand with the Labour Party and cancel this cut that would affect millions of families.”

Resurfaced comments show that some in Labour warned against the cut in even stronger terms.

Shadow Work and Pensions Secretary Jonathan Reynolds issued a damning indictment of the cut in August in response to research into the effect of axing the uplift.

He said: “The government’s £1,000-a-year cut will be a hammer blow to millions of families, hitting the lowest paid hardest and hurting our economic recovery.

“Time is running out for the Conservatives to see sense, back struggling families and cancel their cut to Universal Credit.

“Labour would maintain the uplift until we can replace Universal Credit with a fairer social security system.”

The research he was responding to, published last month by the Joseph Rowntree Foundation – which claims to be politically neutral – found that the cut would affect over 33% of working-age families with children in 413 UK constituencies.

It also suggested that Labour-held constituencies may be worse off, with some set to see more than 75% of families with children affected.

Katie Schmuecker, the Foundation’s Deputy Director of Policy & Partnerships commented on the cut.

She said: “MPs from across the political spectrum are already expressing their deep concerns about this planned cut.

“Now is the time for all MPs to step up and oppose this cut to their constituents’ living standards.

“Plunging low-income families into deeper poverty and debt as well as sucking billions of pounds out of local economies is no way to level up.

“It’s not too late for the Prime Minister and Chancellor to listen to the huge opposition to this damaging cut and change course.”

Mr Johnson has previously defended the cut, arguing that he would prefer to see people’s wages rise through “their efforts rather than through taxation of other people put into their pay packets”.

His press secretary said today: “I think we’ve set out very clearly our plans around Universal Credit and our plan for jobs and encouraging a high-wage, high-skilled economy and we will stick to that position.”
Source: Read Full Article