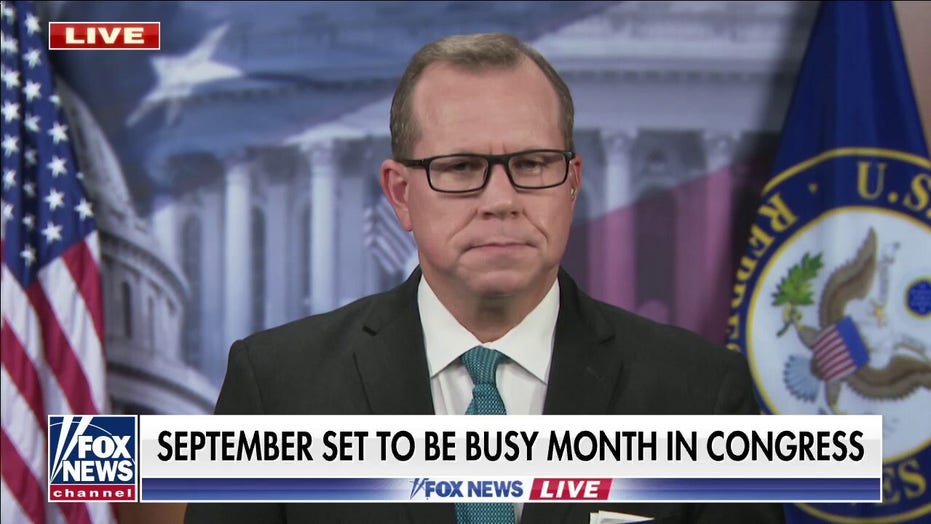 In a midsized warehouse along the Kansas-Missouri border, a hard reality hit home. There, workers, exhausted after working 10- to 12-hour shifts six days a week, said to me “We need help. Why are you paying people so much to stay at home? It’s not fair, it’s not what this country is about.”

This message was as profound as it was saddening. As someone who has long railed against the burden of government taxes and regulation, it was these workers who exposed the danger of federal spending.

Americans recall in early 2020 our economy was enjoying record low unemployment rates and poverty along with record highs in wages and household incomes. But when COVID hit, a 3.5% February unemployment rate hit 14.8% in April while GDP in Q2 dropped by 31.2%. To sustain the purchasing power of Americans during the shutdown, Congress passed bipartisan targeted legislation.

Our nation rose up, churning out masks, protective gear, ventilators and plastic shields while pharmaceutical firms worked to produce vaccines in record time. This response slowed the pandemic, the economy surged 33.8% in Q3, and unemployment dropped to 6.7% by year’s end.

As vaccinations began, the economy reopened and jobs came back – but workers didn’t. By spring 2021, businesses had 9.3 million job openings but 9.8 million Americans remained unemployed.

Every businessman across America knows why they couldn’t get workers: their paychecks for working simply couldn’t compete with bigger government checks for not working.

Nationally, some 60% of all workers could earn more in unemployment and extra cash bonuses than from a job. While Democrats continually deny the role of overspending, workers know exactly what happened.

Most people work because of things you can buy with a paycheck. You might take a job to raise children but now, with the $15,600 monthly child credit, you don’t need a job.

You take a job to pay rent or a mortgage, but with the government giving enough to cover that and banning evictions, no one needs a job to keep a roof over their head.

And now, the administration announced a 27% increase in food stamp benefits – more than the typical family’s food budget – so you no longer need a job to feed your family.

The looming socialist budget will make most of this permanent.

The resiliency of our post-pandemic recovery is founded upon the character of the American worker.

As politicians try to put everyone on the easy street of government dependency, those who work for a living pay the price. They carry the load of multiple workers, endure overtime and weekend work, and train the willing but untrained, placing a tremendous strain on them.

With limited time off, when they put their hard-earned dollars to work, where is the waiter to serve them, the cashier to ring up groceries, the AC repairman? The services they used to buy aren’t available, involve weeks of delay or cost more.

This was the “work harder, get less” anger displayed by the workers on the Kansas-Missouri border. 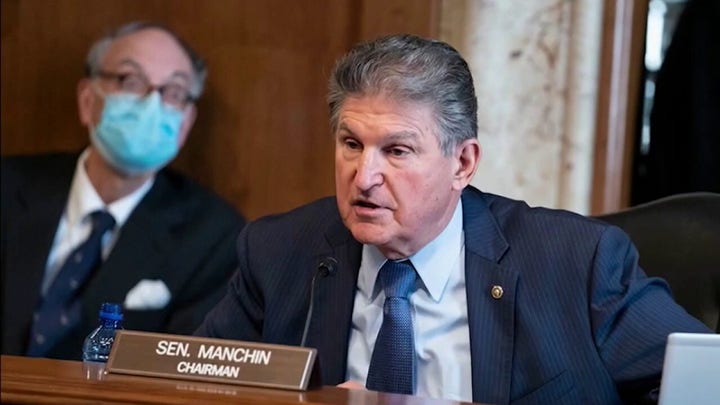 Are we witnessing the great awakening of the wagon pullers? In paying the price for government spending beyond the pandemic’s needs, these workers have raised the bigger issue that today’s spending and adverse consequences might be dwarfed by the broader tragedy playing out on a vastly greater scale from overall welfare spending.

Retired Sen. Phil Gramm shared data demonstrating that when all federal, state and local benefits are fully counted, the bottom 20% have an income roughly equal to the middle class yet their work effort is about 61% less.

Spending is no longer about budgets and billions but about the burden placed on those pulling the wagon when government pays people more to ride in the wagon. Is this why our economy and paychecks can’t grow more than 2% a year or why inflation is eating up paychecks by almost 6%?

The resiliency of our post-pandemic recovery is founded upon the character of the American worker.  Despite powerful incentives to walk off the job, they carry on. Unlike today’s Washington leaders, they know one day we’ll run out of other people’s money and the spending will have to stop.

FDR once warned of government dependency, “continued dependence upon relief induces a spiritual and moral disintegration fundamentally destructive to the national fiber. To dole out relief in this way is to administer a narcotic, a subtle destroyer of the human spirit.”

As we’ve seen from their resolve, the character of the American worker hasn’t yet been debased – but that doesn’t mean Democrats will give up trying.