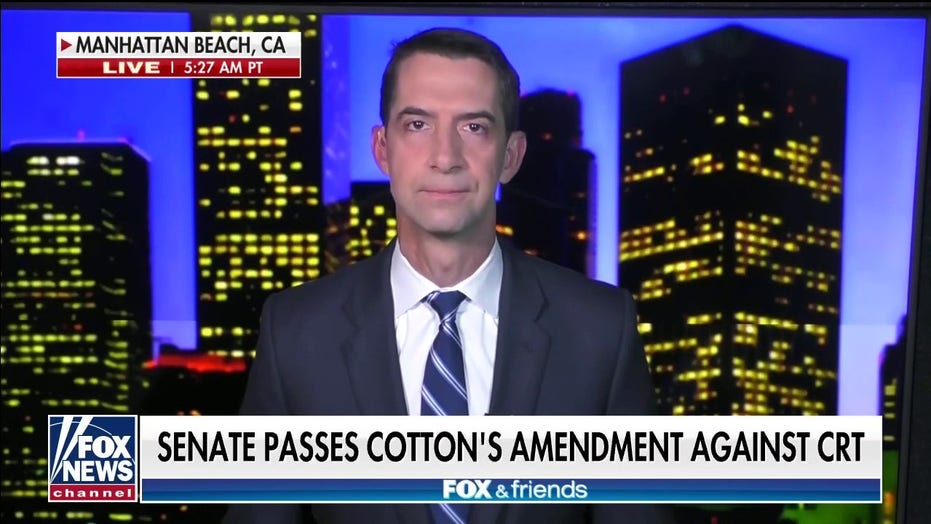 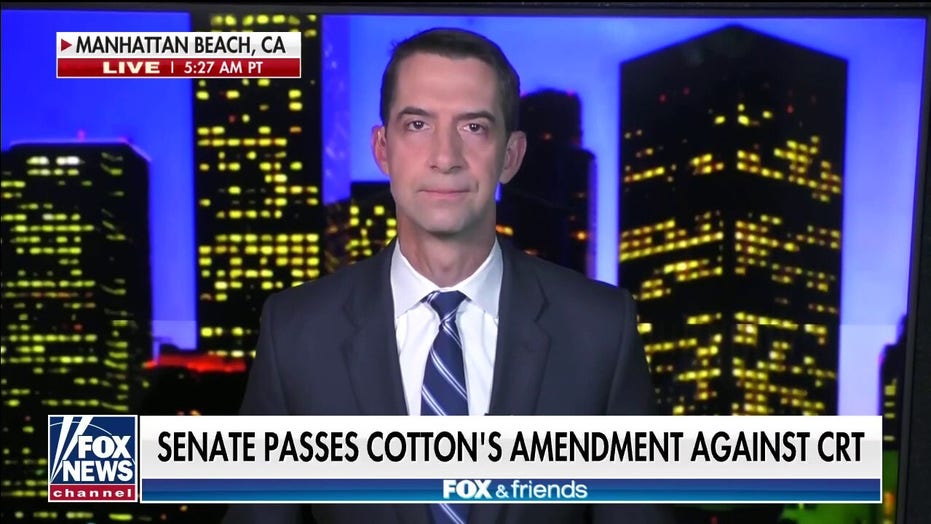 Sen. Tom Cotton: Democrats will have to answer for support of CRT

Sen. Tom Cotton told “Fox & Friends” Thursday that Democrats will have to answer at the ballot box about why they think people’s tax dollars should go to “indoctrinate children to think America is a racist nation.” Cotton made these comments after the U.S. Senate voted to pass his amendment in the budget reconciliation package that prohibits federal funds to be used to promote critical race theory in schools.

SEN. TOM COTTON:  A majority of the Senate passed a bill that would prohibit federal funds from being used to indoctrinate children with critical race theory. I think that’s very significant because so many Americans are opposed to the un-American principles of critical race theory that the most important thing about us is our race or that some races are inherently privileged, others inherently victimized. But it was the thinnest majority possible. 50 to 49 and all 49 of those Democrats are going to have to answer at the ballot box, some of them as early as next year, about why they think your tax dollars should go to indoctrinate children to think America is a racist nation. 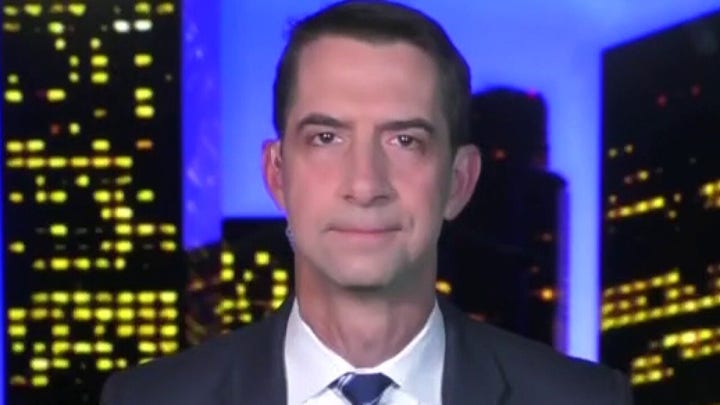