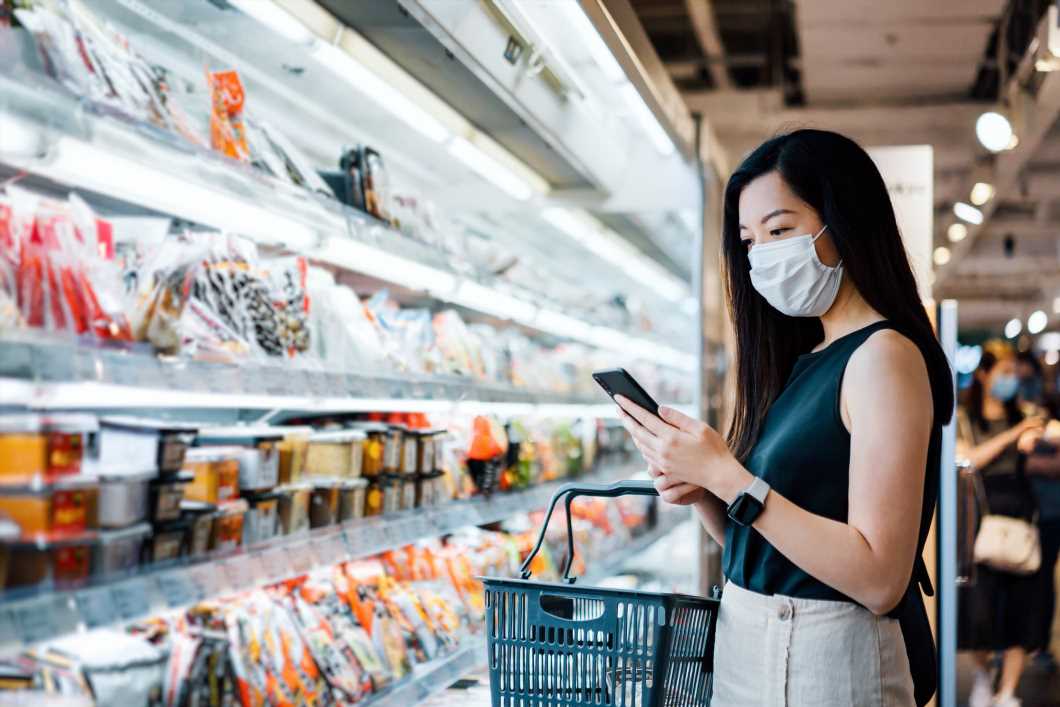 As inflation pushes prices on everything from food to gasoline higher, your emergency cash could be in danger of losing value.

In the meantime, you may want to re-evaluate where your emergency cash is deposited.

"With cash, if it's intended for something like an emergency fund or a short-term expense, it needs to be kept safe," said Ken Tumin, founder and editor of DepositAccounts.com. "Stocks or bitcoin or other types of investments are not appropriate for it."

Here's a look at other stories impacting portfolio planning and retirement saving:

When it comes to storing your emergency fund, there are generally a handful of options: certificates of deposit, checking accounts, savings and money market accounts, and savings bonds.

Each offers potential benefits and drawbacks.

Investing in I bonds offers a particular advantage in today's environment because they are indexed to inflation, according to Tumin.

Unlike some other investments, I bonds allow you to defer federal taxes on the money until you redeem them or they reach their 30-year maturity.

However, there are some trade-offs. One downside is that you are limited as to how much you can invest per year. Right now the limit is $10,000.

You also cannot redeem the money within the first 12 months of the issue date. If you take the money out within the first five years, you may lose three months' worth of interest. However, that beats the early withdrawal penalties for some five-year CDs, which can be at least six months' interest, Tumin noted.

If you want to keep things simple, an online savings or checking account can be the best way to go, Tumin said.

"By being liquid, you always have the option to move it if the rate goes down or if you find a better rate elsewhere," which is particularly important if you're worried about inflation, Tumin said.

That beats the average savings account, which is typically earning around just 0.14% interest.

Like other accounts, these often come with some strings attached, such as requiring regular debit card usage.

Yet there are other potential perks, such as no monthly fee or 2% cash back on up to $200 in purchases per month, for example.

Generally, it is not a great time to invest in CDs, Tumin said, due to the fact that their rates are currently at all-time lows. If you invest now, you could be locking that rate in long-term.

That could lead to regrets if interest rates go up in the next year or two.

Another thing to watch out for with CDs: harsh early withdrawal penalties. However, about a dozen online banks are now offering CDs that will not penalize you for taking your money out early, Tumin said.

Consequently, it can pay to shop around.

"The only reason to get a CD would be if you could get significantly more than what you can at a savings account rate," Tumin said.

As demand for higher interest goes up, new start-ups are entering this market, which means it's especially important to know how your deposits are protected.

FDIC insurance will generally cover up to $250,000 if your institution fails. But not all accounts and companies are covered.

"I would consider that a high risk and not someplace for your cash," Tumin said.

Also check to see whether the company is working with one bank or multiple banks to hold your deposits.

"The most important thing is to stick with fintechs that partner with just one bank," Tumin said.

Some customers of a company called Beam Financial learned that the hard way when they had a difficult time accessing their deposits last year. The company, which had a model that included working with multiple banks, was ultimately shut down by the Federal Trade Commission from engaging in banking activities.