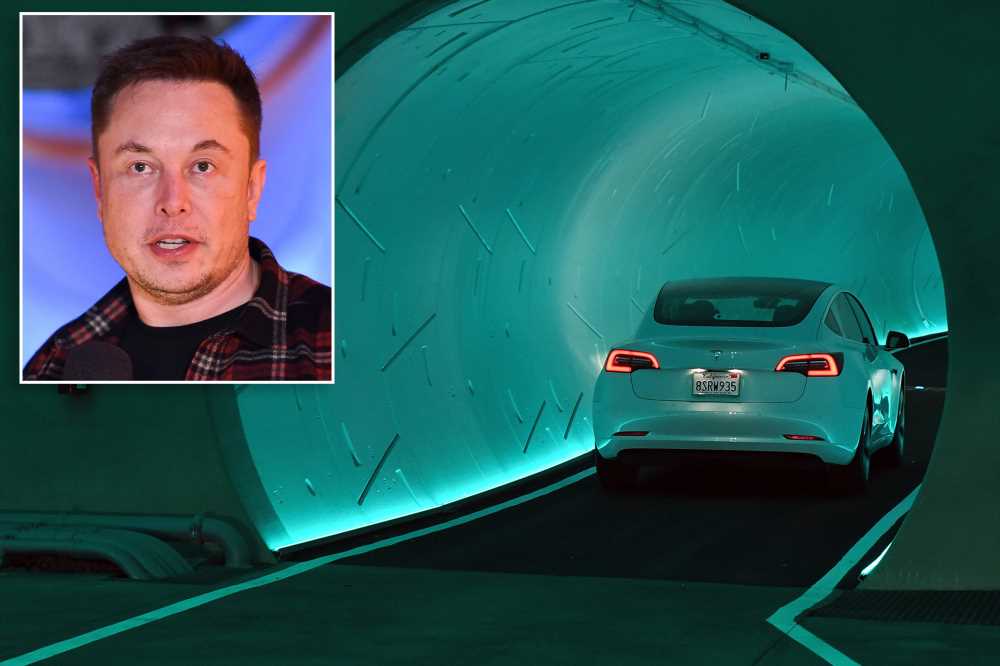 The Boring Company, an infrastructure and tunneling venture started by Elon Musk that opened its first underground transportation system in Las Vegas last month, forbids Tesla drivers who ferry passengers throughout the system from talking about the boss.

The company distributes a “Ride Script” to all new recruits, according to TechCrunch, which obtained the document through a public records request.

The script, which touches on various questions that passengers might pose, tells drivers to avoid all questions about the company’s enigmatic, billionaire founder.

“This category of questions is extremely common and extremely sensitive,” the script reportedly says. “Public fascination with our founder is inevitable and may dominate the conversation. Be as brief as possible, and do your best to shut down such conversation. If passengers continue to force the topic, politely say, ‘I’m sorry, but I really can’t comment’ and change the subject.”

However, the script also provides curt answers that drivers are permitted to give if pressed.

If passengers ask what Musk is like, drivers are told to reply: “He’s awesome! Inspiring / motivating / etc.”

Asked whether drivers like working for Musk, they’re told to say: “Yup, he’s a great leader! He motivates us to do great work.”

And on how involved Musk is in the company: “He’s the company founder, and has been very involved and supportive.”

Questions about Musk’s characteristic tweets, according to the script, ought to be answered with: “Elon is a public figure. We’re just here to provide an awesome transportation experience!”

Another potential question drivers will face, the script anticipates, seems to assume some negative publicity: “Is it true what I’ve read about him in the papers that he [is a mean boss / smokes pot / doesn’t let employees take vacations / etc.]?”

“I haven’t seen that article, but that hasn’t been my experience,” drivers are told to reply.

The script provided to drivers touch on a number of other potentially sensitive subjects, as well.

If asked how long they’ve been driving with the company, drivers are told to say: “Long enough to know these tunnels pretty well!”

The document goes on: “Passengers will not feel safe if they think you’ve only been driving for a week (even though that could mean hundreds of rides). Accordingly, do not share how long you’ve been employed here, but instead, find a way to evade the question or shift the focus.”

If riders are curious how many crashes have happened in the system, although the script uses the term “accidents,” drivers are told to answer: “It’s a very safe system, and I’m not sure. You’d have to reach out to the company.”

The Boring Company’s Las Vegas Convention Center Loop runs 1.7 miles total and currently has three stops. The company plans to expand the Vegas system to cover much of the Strip and downtown Las Vegas with more than 40 stations.

The company is also in talks to build similar tunnels in Fort Lauderdale and Miami.