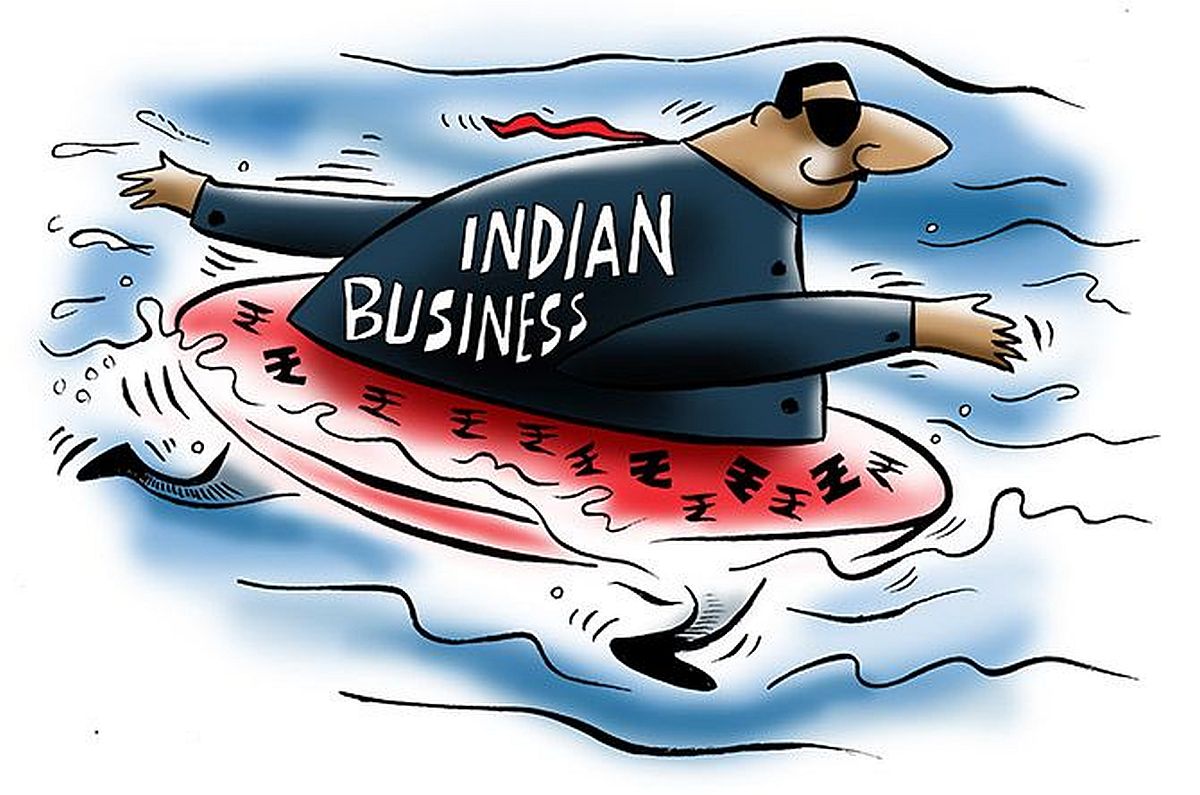 The biggest rise in market concentration was seen in telecom as, Jio and Bharti Airtel further increased their revenue market share in FY21 at the cost of Vi, BSNL and MTNL.

Top companies have grabbed a bigger pie of their sectors in the pandemic period, leading to a further rise in market concentration in many industries as measured by the Herfindahl-Hirschman Index (HHI).

The HHI score, which indicates competitive intensity in an industry (or a lack of it), reached a new high in FY21 as bigger firms raised their revenue market shares either organically or through mergers and acquisitions.

A higher HHI score indicates a rise in market concentration in favour of a few firms while a lower score means that the industry’s revenue is more evenly divided among many companies (see the charts).

The biggest rise in market concentration was seen in telecom as the top two players — Reliance Jio and Bharti Airtel — further increased their revenue market share in FY21 at the cost of Vodafone Idea, Bharat Sanchar Nigam (BSNL), and Mahanagar Telephone Nigam (MTNL).

Other industries with a steady rise in HHI scores include steel, cement, tyres, and aviation.

An HHI of less than 1,500 means that the industry is competitive.

The United States justice department uses the HHI score to evaluate mergers and acquisitions and their impact on competitiveness.

The HHI is based on revenue shares of all firms operating in a sector.

Business Standard calculations are based on the reported annual revenues of listed companies in a particular sector and key unlisted firms whose numbers were available.

For global diversified companies such as Tata Steel and Bharti Airtel we have taken their India revenues.

Regulators frown upon market concentration as lower competition could translate into higher prices or a poor quality of product and services for the consumers, or both.

And, along with Vodafone Idea, which continues to struggle financially, 90 per cent of the industry’s revenues is now accounted for by three operators, up from 60 per cent five years ago.

Similarly, the steel industry saw a further rise in the HHI score as the top two steel makers — Tata Steel and JSW Steel — continue to acquire financially weaker companies under the bankruptcy process.

In comparison, the industry was fairly competitive five years ago with an HHI score of 1,479 in FY16.

Analysts expect a further rise in the HHI score as more steel assets are on the block.

In the past, it had snapped up Monnet Ispat, Welspun Steel, and Ispat Industries, among others.

Tata Steel, on the other hand, has picked up Bhushan Steel and Usha Martin steel’s division.

As a result, the top three steel makers — Tata Steel, JSW Steel, and government-owned Steel Authority of India —now account for nearly 75 per cent of the industry’s revenues, up from 61.5 per cent five years ago.

Market concentration increased in the cement industry also though the overall HHI score remains in the competitive zone at 1,480 in FY21.

Analysts, however, say the national HHI score underestimates market concentration in cement, given that it is a regional industry.

It is possible that a regional HHI score could be on the higher side.

Market concentration in cement has been driven by mergers and acquisitions led by companies such as Ultratech Cement, Shree Cement, Dalmia Cement, and Nuvoco Vistas (formerly Nirma Cement).

The top five cement makers accounted for 69 per cent of the industry’s revenues in FY21, up from 55 per cent five years ago in FY16.

The pandemic period also saw a rise in market concentration in automotive tyres and the aviation sector.

While the tyre industry’s HHI score of 2,324 shows a moderately high level of market concentration, the aviation sector HHI score of around 3,000 hints at an industry with a very low level of competitive intensity.