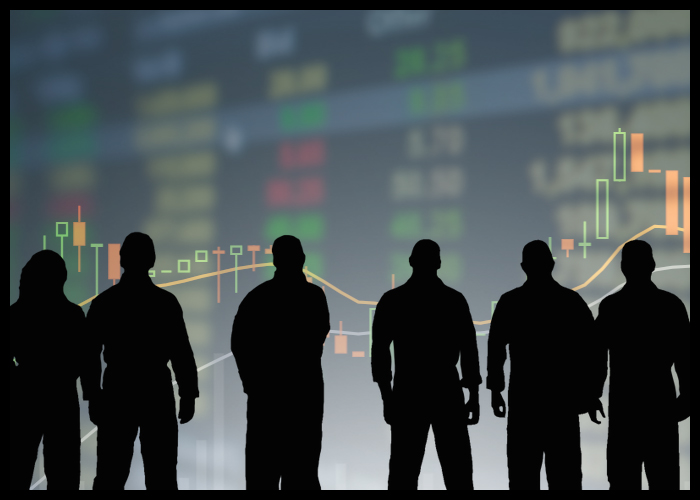 European stocks rebounded on Tuesday after suffering heavy losses the previous day on worries about the spread of the highly contagious coronavirus variants in more countries.

The German DAX gained half a percent, France’s CAC 40 index climbed 0.9 percent and the U.K.’s FTSE 100 was up half a percent on optimism over economic and earnings growth.

The British pound hit a five-month low against the dollar and hovered near a five-week low against the euro as a global surge in coronavirus cases kept investors jittery.

Similarly, commercial vehicle manufacturer Volvo Group lost 3.7 percent as it warned of more production disruptions and stoppages this year amid a global shortage of semiconductors.

In economic releases, German producer prices grew 8.5 percent on a yearly basis in June, bigger than the 7.2 percent rise posted in May, data published by Destatis revealed.

Economists had forecast an increase of 8.4 percent. This was the fastest rise since January 1982, when prices grew sharply amid second oil crisis.

The euro area current account surplus dropped to a seasonally adjusted EUR 12 billion in May from EUR 22 billion in April, data from the European Central bank showed. In the same period last year, the surplus totaled EUR 6 billion.

The surplus on goods trade remained unchanged at EUR 25 billion, while the surplus on services trade dropped to EUR 6 billion from EUR 9 billion.