WHATSAPP is working on a new feature to fix a huge security loophole in its encryption system.

Right now, WhatsApp chats on the app are end-to-end encrypted but if they're backed up into the cloud, authorities can get a search warrant to access those messages and media files. 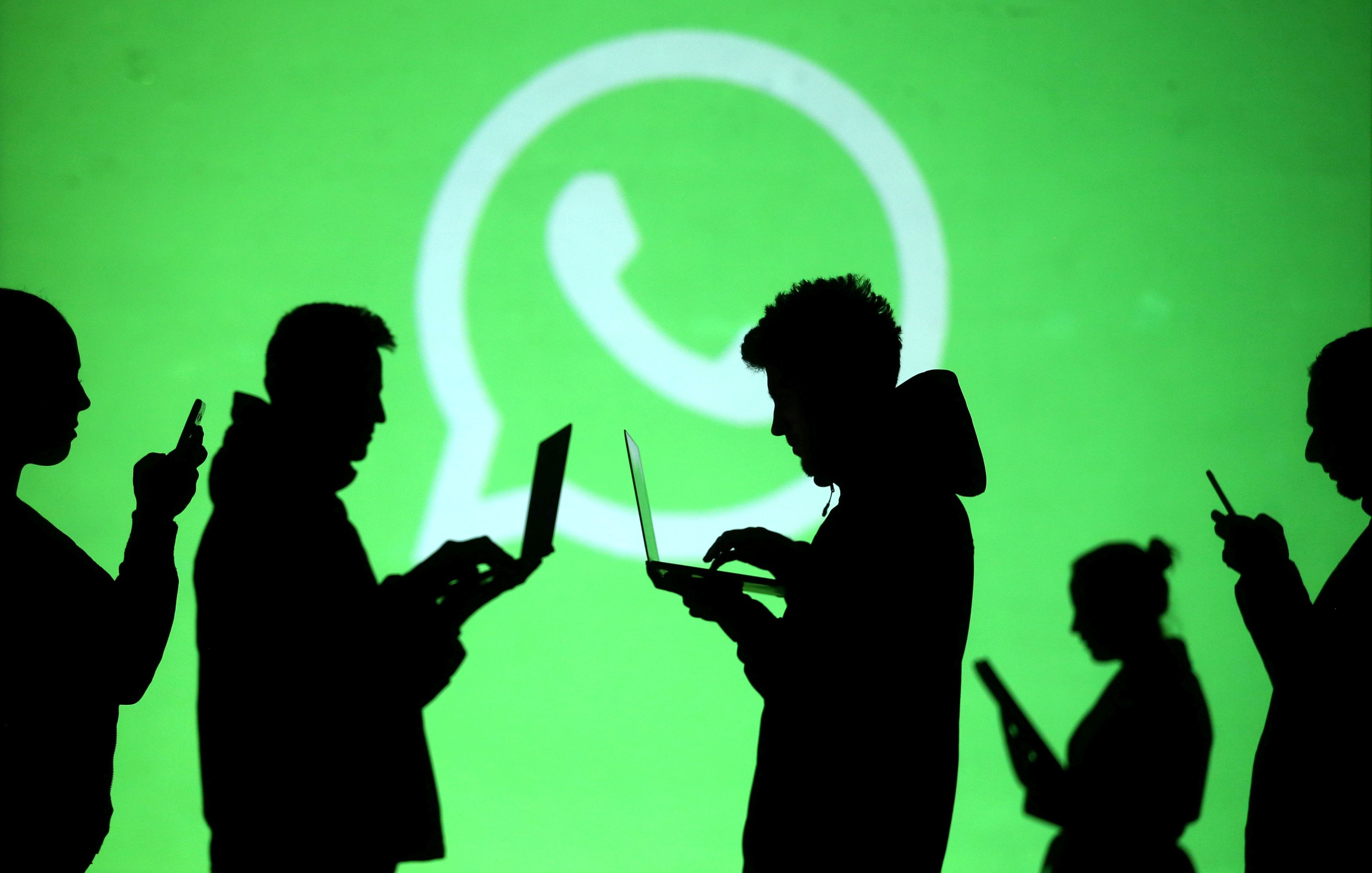 Whether you back up your WhatsApp chats to iCloud or Google Drive, it's possible for law enforcement to request access.

There's also concerns that cloud services can be hacked.

Apple and Google do have their own security measures so chats are pretty safe but never completely out of reach of cybercriminals.

According to WABetaInfo, WhatsApp is working on a way to independently encrypt chats before they're sent to the cloud.

It said: "WhatsApp is finally enabling another important feature: the possibility to encrypt your backups!

"What does it mean? Encrypting your backups protect your chat history and media from unauthorized access."

WhatsApp is said to be trialling the feature on the beta version of its Android app.

Users who opt in will get their chat history and media securely backed up.

However, they'll reportedly be given a 64-digit recovery key and if they lose that they could be locked of our their chats forever.

How to get WhatsApp beta

To download WhatsApp beta for your smartphone you need to go to Google Play on your Android and search for WhatsApp.

Scroll down the page until you see "Become a Beta Tester".

Tap the "I'm In" button and then click "Join" to confirm.

Now all you have to do is wait for the update to the beta version of the app.

Downloading WhatsApp beta on iOS is a much trickier and riskier process so this is not recommended.

However, WhatsApp beta can be downloaded on a computer via the Google Play site.

In other news, billionaire Jeff Bezos is taking a teenager to space because an original passenger couldn’t make it.

Facebook allegedly fired over 50 employees who took advantage of their data access to spy on users and even read private messages.

And, if you have an iPhone that's older than the iPhone X you'll miss out on some of the new iOS 15 features.