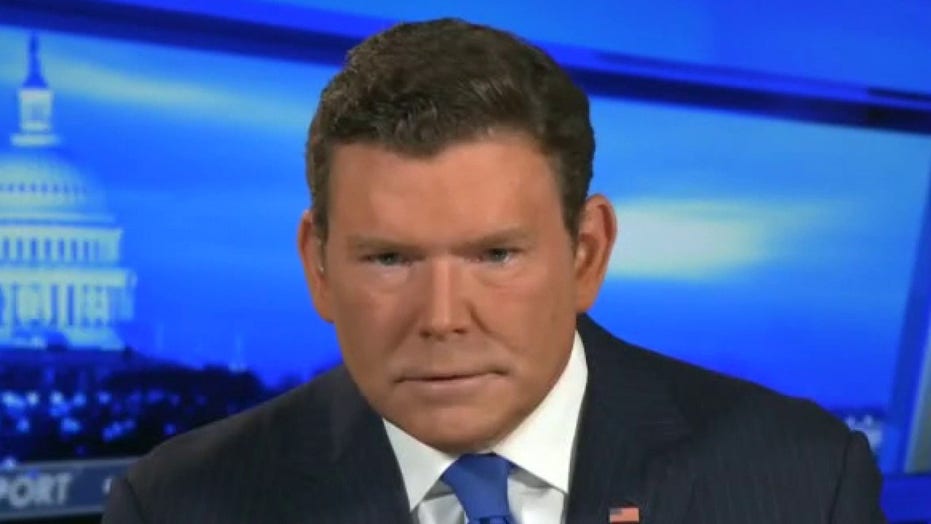 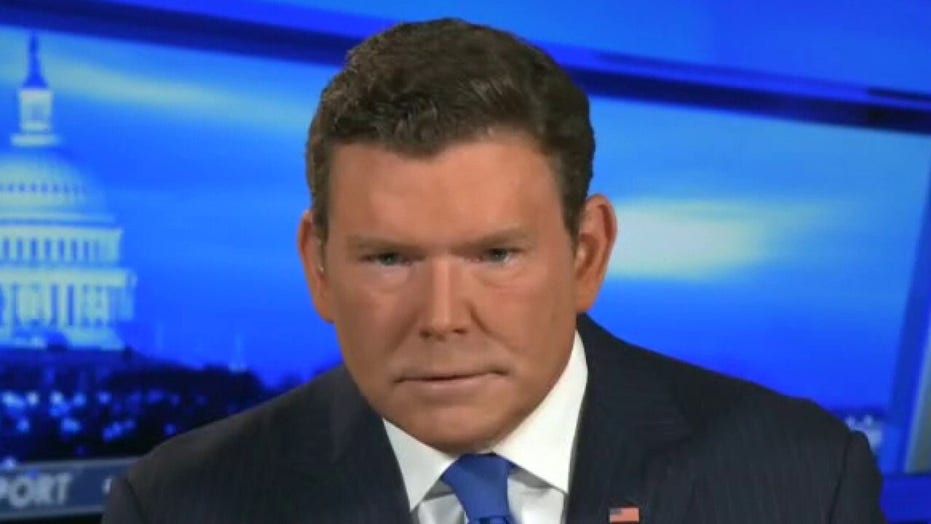 Bret Baier: It sounds like the infrastructure bill isn’t happening

During a town hall meeting with No Labels Citizens on Thursday, Hogan spoke about the $953 billion infrastructure bill that was endorsed by Biden, saying the plan “will put Americans back to work” and improve American infrastructure.

Hogan called the bipartisan bill a “moment for us to show the American people” that Congress is able to “work together to deliver bipartisan, commonsense solutions” to problems, before excoriating Pelosi and Schumer for “trying to get back to playing their same, old political games,” video from the town hall obtained by Fox News shows.

“And they’re holding the bill hostage as leverage for other spending bills that we can debate about whether these are worthwhile proposals or not, but they have nothing to do with infrastructure and they don’t have bipartisan support,” Hogan said.

“So, to me, it’s just more of the same toxic partisan politics and Washington gridlock that has failed to deliver an infrastructure bill for decades,” the Republican governor continued. “I think it’s bad for President Biden. I think it’s bad for the country.”

Hogan then went after Biden, saying that “instead of taking the huge win” that he seemed to have wanted to make happen, the president is “risking the derailing” of the bipartisan agreement.

He also pointed out that Biden is “campaigning” on the bipartisan deal but is refusing to “put the heat on” Pelosi and Schumer to “move the bill” through Congress and to his desk.

“I think what we need is bold leadership, not weakness, not political posturing,” the Maryland governor said. “And I think if you’re not gonna be calling on this bill to receive an up or down vote on its merits, then you’re not really supporting the bill. You’re not really for the bill.”

The $953 billion infrastructure bill came after negotiations between Biden and GOP colleagues. The president traveled to Wisconsin last week to tout the bill.

The White House pointed to comments press secretary Jen Psaki made Tuesday, where she said that Biden “made clear that he is going to work his heart out getting both bills across the finish line, and that’s what he’s going to do, and work closely with leaders in Congress to get that done.”

Neither Pelosi’s nor Schumer’s office responded to Fox News’ request for comment.