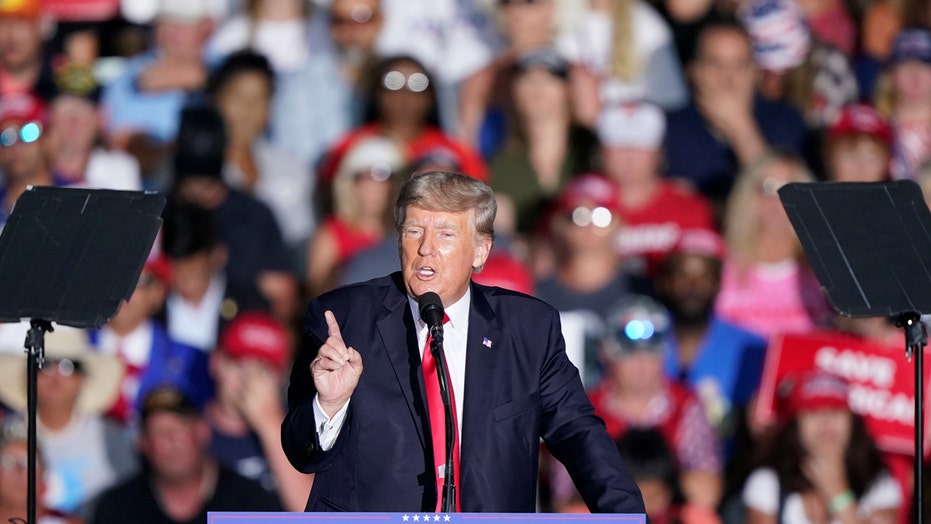 How hard could it be to vote to remove some statues from the Capitol honoring those who led a pro-slavery rebellion against America, along with a smattering of White supremacists?

I mean, it’s a purely symbolic move that affects no one’s daily life. But politics is often about messaging. Why does the Capitol, that architectural marvel, need to continue honoring the likes of Jefferson Davis, the president of the Confederacy? Even House Minority Leader Kevin McCarthy voted to evict the states from their prime real estate, along with every Democrat.

But 120 House Republicans fumbled the ball and opposed the measure as distorting history. Some said it trampled on the states’ legal right to pick two of their citizens for the honor. And McCarthy took a shot at the Democrats and their old Southern segregationists, saying “they are desperate to pretend their party has progressed from their days of supporting slavery, pushing Jim Crow laws and supporting the KKK.”

The measure, which faces an uncertain fate in the Senate, proved once again that Congress has trouble agreeing on anything. I understand the argument, which surfaced in so many Confederate flag battles in the South, that ancestors should be remembered even if their actions are now deemed odious. But when it comes to Statuary Hall, why die on that hill?

And given the violence that visited that august building on Jan. 6, one might also think that naming an outside commission to investigate the riot would be a slam-dunk. But it got so intertwined with politics that the effort failed. Given that Donald Trump remains the GOP’s leader, and his continuing claims of a stolen election that helped spark the insurrection, this debate has real-world consequences.

So it was that Nancy Pelosi on Wednesday pushed through a House select committee to conduct the inquiry. While the GOP didn’t whip the vote, a grand total of two Republicans joined all the Democrats in approving the move. They are two lawmakers who voted for Trump’s second impeachment – Liz Cheney and Adam Kinzinger.

They both said they would have preferred a bipartisan outside commission, but took the best-available vehicle after their party blocked it. Cheney, who was dumped by the leadership, said Trump continues to inflame the situation and that “the courage of my party’s leaders has faded.”

The question hanging over the 222-190 vote was whether Republicans will serve on the panel, and if so, whom the party would put forward.

Pelosi, who will appoint eight of the 13 members, wants to name one Republican, most likely Cheney or Kinzinger.

Alexandria Ocasio-Cortez told Politico that there were “indications” that some GOP lawmakers were complicit in the attack — that has not been proven — “and we can’t have folks who were in on it in the investigation.”

The Democrats’ fear is that McCarthy could name someone like Marjorie Taylor Greene, who would actively try to undercut the panel’s work (not that some Dems didn’t play that role, for instance, during the GOP’s endless Benghazi investigations). Or McCarthy could spare himself some grief and refuse to name anyone, making it easier to rip whatever the committee does as one-sided partisanship — but he’d take some heat in the process.

Now of course it’s to the Democrats’ political advantage to keep the Jan. 6 tragedy in the news with subpoenas, hearings and ultimately a report. No one should suggest their motives are entirely pure. And of course, the House Republicans, two-thirds of whom voted against certifying the Electoral College results, want to consign the issue to the memory hole. They are also divided over Trump’s aggressive pursuit of his unproven allegations and its impact on 2022.

It would be nice if everyone could put politics aside and fairly pursue the worst attack on Washington since the War of 1812. But that prospect seems remote in a country that is still fighting about the legacy of the Civil War.