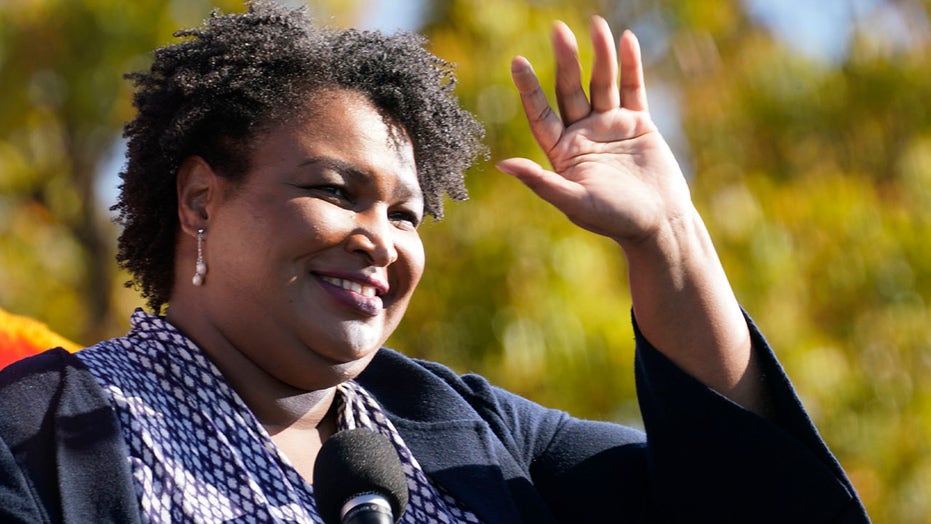 The Washington Posted getting panned for report on Stacey Abrams and Democrats’ ‘evolution’ on voter ID, Dave Portnoy bashing ‘dishonest loser’ who ignored Barstool Fund in criticism of the founder, and Meghan McCain being troubled by Biden’s abortion stance round out today’s top media headlines

CNN anchor Don Lemon’s advice to the media about finally letting go former President Trump has apparently fallen on his own deaf ears.

On June 3, Lemon shocked CNN viewers during an appearance on “New Day’ when he pleaded to his colleagues to lay off covering the former president a bit.

“I just wonder if we over-inflate it, if we give too much of a voice to it because Donald Trump right now is the Wizard of Oz,” Lemon said. “He’s the man behind the curtain, and he really doesn’t have any power… His power comes from us, that we keep promoting him and we keep talking about this- sometimes we should probably ignore a lot of it.”

Lemon touted Trump’s lack of influence between being de-platformed by social media giants and his recent scrapping of his own blog.

“The former President of the United States, think about this, randomly shows up at people’s weddings at his estate down at Mar-a-Lago because that is the only outlet that he has to spread his misinformation,” Lemon exclaimed. “Let him have it. Leave him alone.”

Well, hours after he made those remarks, Lemon did not, in fact, leave him alone, lasting just 12 minutes before slamming the “disgraced” former president.

More than two weeks later, every installment of “Don Lemon Tonight” opened with the CNN anchor attacking Trump whether it’s in his monologue or during his hand-off with his primetime colleague Chris Cuomo.

The vast majority of Lemon’s rants involve Trump not conceding the 2020 presidential election and his role in the Jan. 6 riot. And when he’s not attacking the 45th president, he’s taking aim at GOP lawmakers.

Even Lemon’s sub-in anchor Laura Coates couldn’t resist slamming the former president when she filled in on June 11.

Lemon continues to lose viewers even after rebranding his show following a publicity stunt that sparked false speculation that he was leaving CNN.