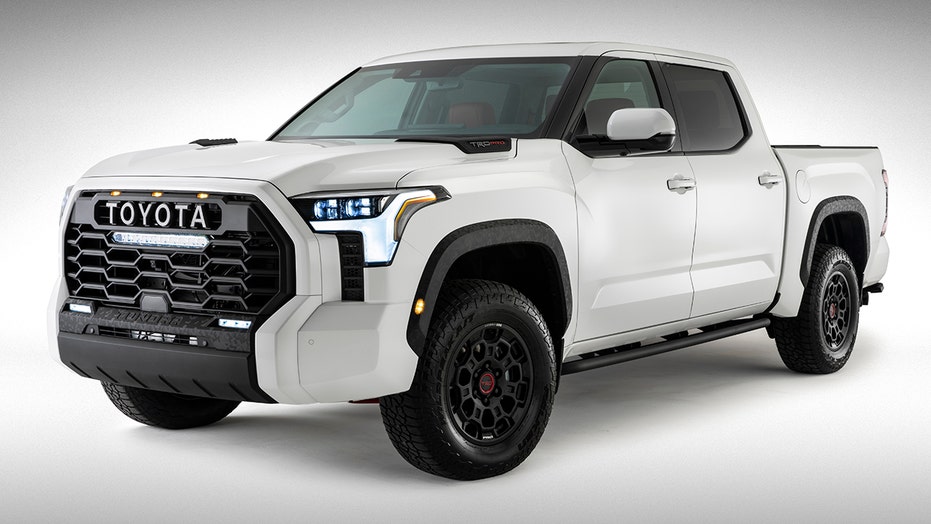 The 2021 Toyota Sienna is the first hybrid version of the minivan, but much more than that according to Fox News Autos Editor Gary Gastelu

If you can’t beat them…

After images of the upcoming all-new 2022 Toyota Tundra pickup were leaked on the Internet by an anonymous source months ahead of its scheduled unveiling in September, Toyota has released an official photo of the full-size truck. 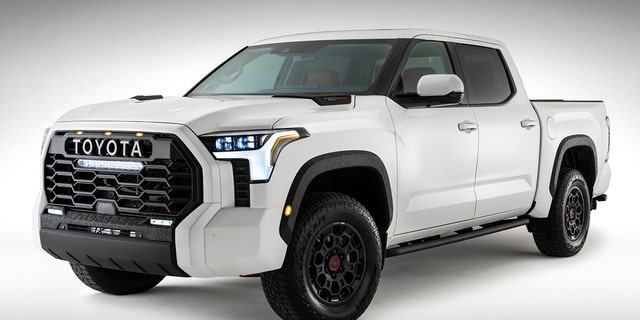 The 2022 Toyota Tundra has been revealed in TRD Pro trim.
(Toyota)

The truck’s most distinguishing feature is an enormous grille with LED light strips in that’s highlighted in the photo by the vehicle’s black and white color scheme.

Toyota has promised that the new Tundra “will blow you away” and said that it will be powered by a new engine called the iForce Max.

Speculation is that the base engine will be the same 409 hp twin-turbocharged 3.5-liter V6 that was recently introduced in the new Land Cruiser that will be sold in other markets.

Toyota’s executive V.P. of U.S. sales, Bob Carter, also said that an even more powerful option will be offered and that Toyota is “in it to win it” in the full-size pickup segment.