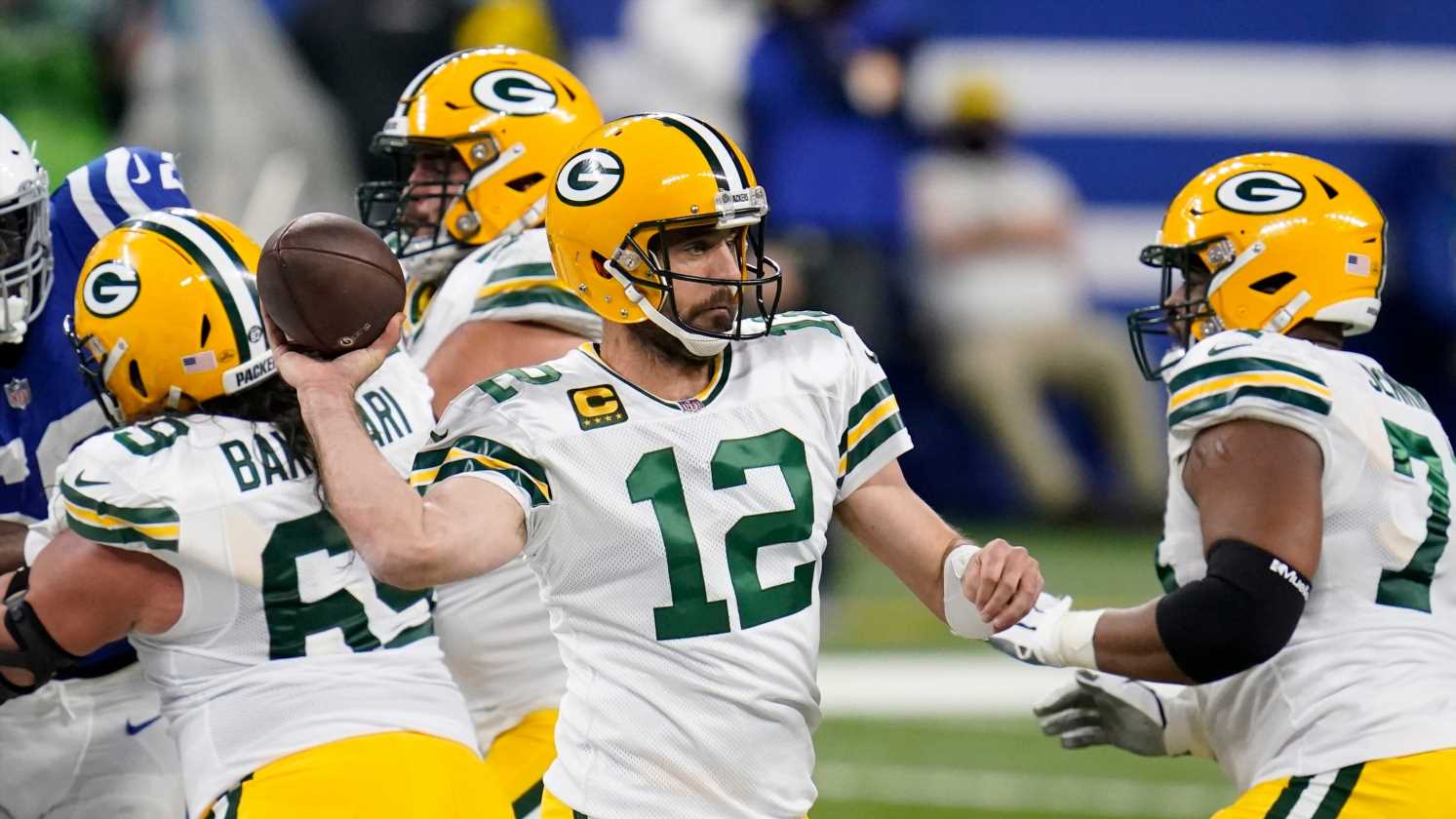 Speaking on "The Ross Tucker Football Podcast," Brandt said that while the opening of training camp July 27 could be considered a possible deadline for Rodgers and the Packers to settle their differences, it could easily go deep into camp or beyond.

Brandt also addressed remarks by Packers President/CEO Mark Murphy, who referred to Rodgers as a "complicated fella" during a recent speaking engagement.

"Yeah, it was not helpful," Brandt said. "Is it causing a major chasm between Rodgers and the Packers that wasn't there before? No, of course not. … I just thought Mark didn't need to go there."