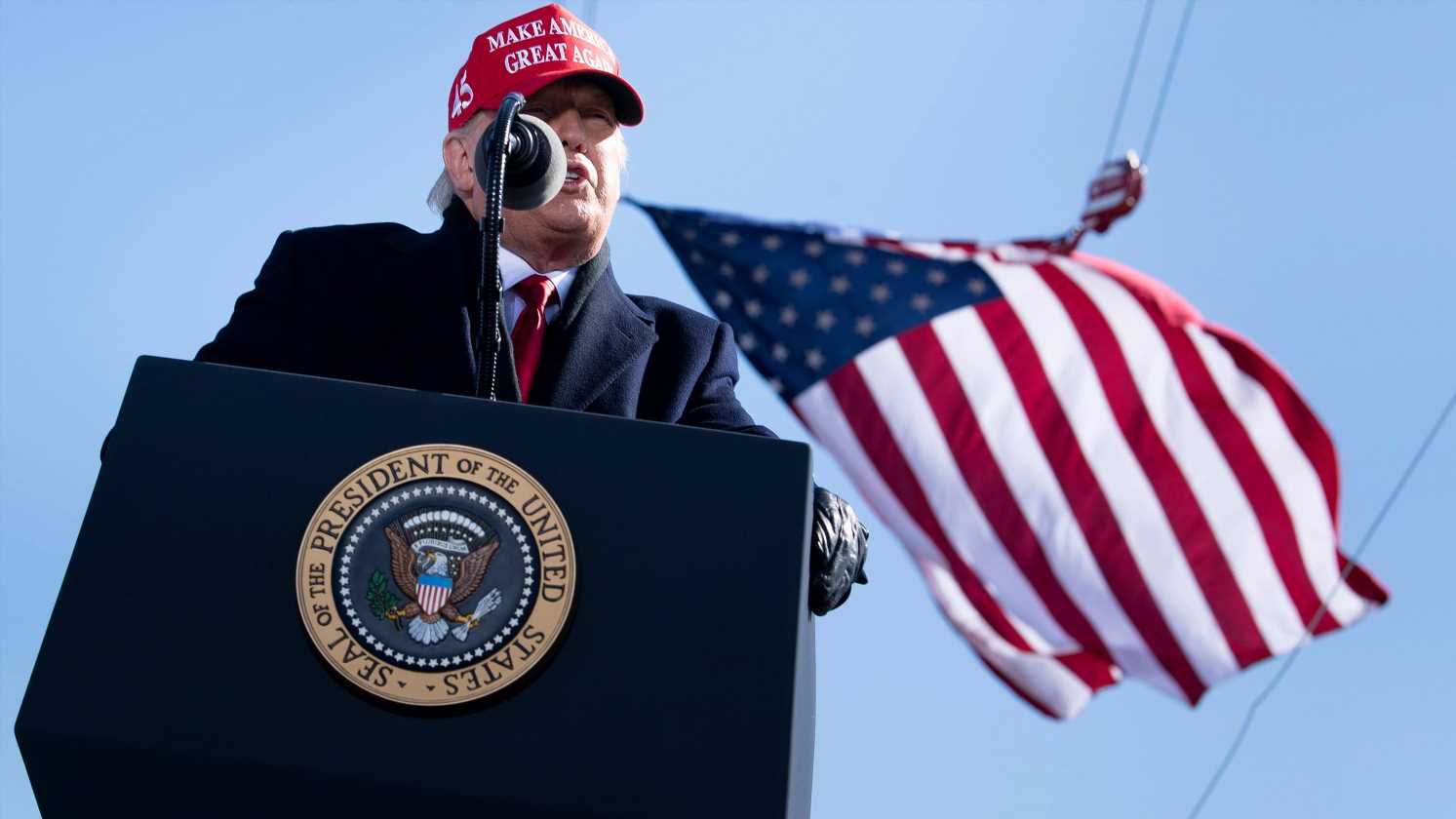 WASHINGTON – Following a series of speeches to Republican conservatives over the past five months, former President Donald Trump will head to Ohio and Florida over the next three weeks to hold the kinds of mass rallies with rank-and-file supporters that fueled his White House campaigns.

Trump is expected to stage his first post-presidential rally in the Cleveland area on June 26, and follow up with an event in the Tampa area on July 3, said two aides familiar with the planning.

Trump, who has continued to protest his election loss to President Joe Biden and attack his political critics during his speeches, has long promised to conduct the more free-wheeling rallies in the months to come.

Two aides discussed the Ohio and Florida rallies on condition of anonymity because final details of the appearances are still being worked out.

In late February, Trump spoke to the Conservative Political Action Conference meeting in Orlando, Fla. In April, he addressed a group of Republican donors who gathered at his home in Palm Beach, Fla.

The former president is expected to use the rallies to amplify themes he developed at these speeches.

At each of these stops, Trump continued to make false claims about election fraud in 2020, while generally avoiding discussion of the Jan. 6 insurrection at the U.S. Capitol inspired by those claims.

Former Vice President Mike Pence said Thursday that he wasn’t sure that he and former President Donald Trump would ever see “eye to eye” over what happened on Jan. 6 at the U.S. Capitol (June 3)

Cheney, one of ten House Republicans to vote for impeachment, has said the party needs to move on from Trump. Republicans who still support Trump removed her from her House GOP leadership position earlier this year.

The former president has also attacked his former vice president, Mike Pence, for refusing to heed his request to block the counting of electoral votes that elected Biden.

Trump has pledged to campaign against Republicans who went against him on impeachment. That includes a GOP member from the Cleveland area that will host his first rally: Rep. Anthony Gonzalez, R-Ohio, who like Cheney voted to impeach Trump over the Jan. 6 riot.

Trump has also hinted at another presidential campaign in 2024, and the rallies could be used to gauge support for such an endeavor.