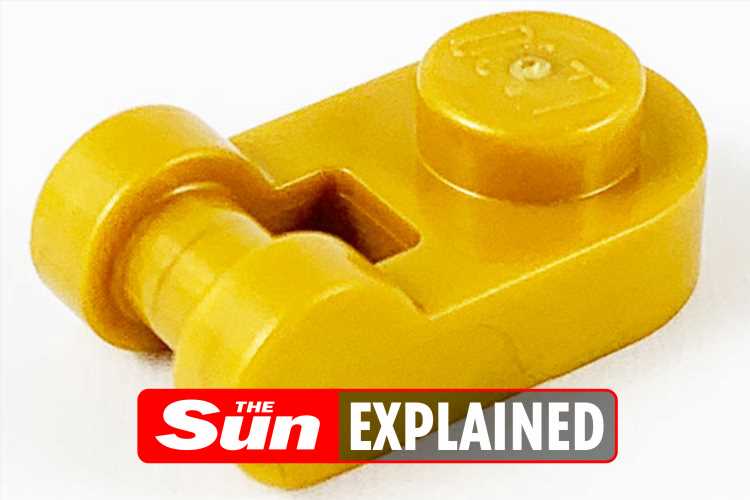 AMONG Us gamers have been sent wild by a bizarre message telling them "not to Google Lego piece 26047".

The warning has spread quickly across social media channls and even comes up as one of the search engine's autofill suggestions. 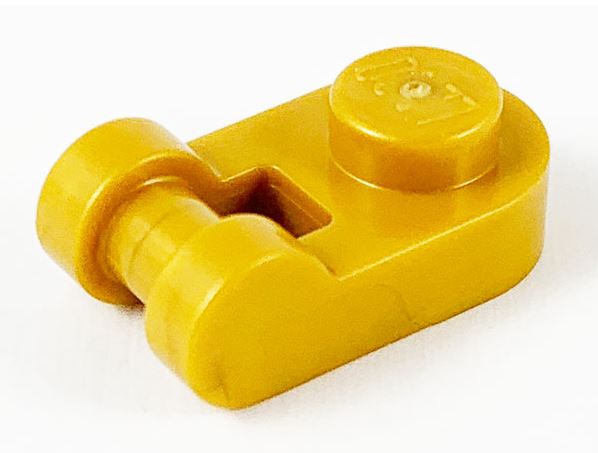 Put simply, Lego piece 26047 is just a Lego piece that was created in 2016 and non-gamers have been left baffled as to why the toy is causing such a stir.

It's because the meme will only make sense to you if you play Among Us – an online multiplayer game of survival.

To most people, the Lego piece is a fairly standard one – although it is a bit of an unusual shape.

But if you play Among Us, you'll be looking at the piece in a very different way.

And that's because Lego piece 26047 looks like an Imposter – one of two randomly assigned roles in the online game.

The purpose of an Imposter is to win the game by killing the majority of the Crewmates.

As a game of survival, Imposters kill Crewmates, and Crewmates eliminate Imposters, while completing tasks around the map.

It means Lego piece 26047 has become a meme with Among Us players. 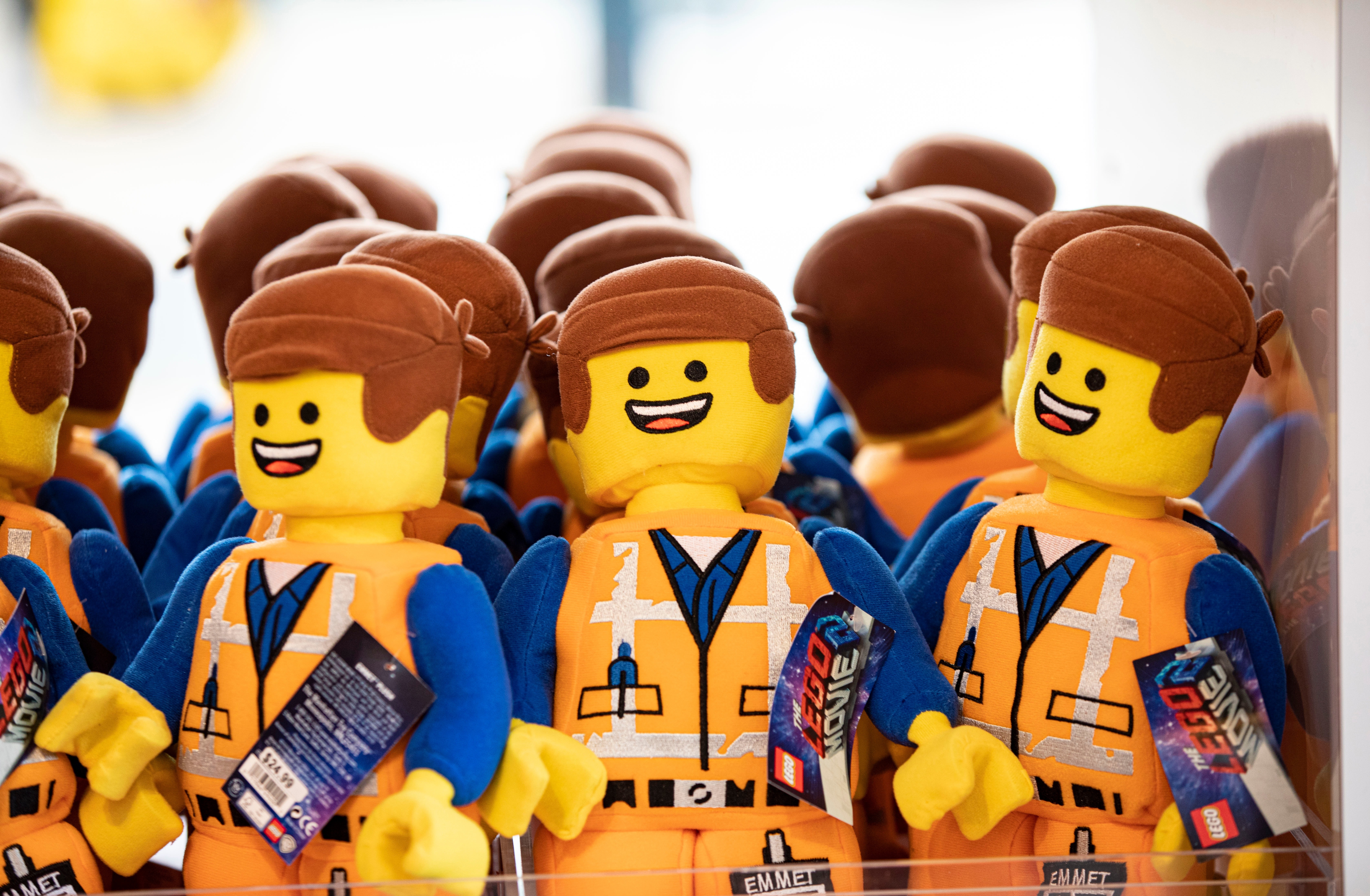 The gamers tell each other not to Google what the item is, and then despair when they do and see a picture of the Imposter-looking Lego staring back at them on the screen.

It becomes a vicious cycle – but only for the Among Us fanbase, who actually understand what's going on.

The gamers know when they ask people not to Google something, people will do the exact opposite.

It comes after internet users were warned not to fall for a "Don't google which dinosaur had 500 teeth" prank after sick Reddit users made a racist joke go viral.

Those who do google the question get results for the Nigersaurus.

The joke-turn-meme was shared across social media platforms – primarily on Reddit.

Juvenile jokers on the sitewere hoping to shock unsuspecting internet users by suggesting the name is similar to the N-word.

The warning against making the search first appeared to begin circulating back in September 2019.

Since then, countless memes have been created, with captions including "do not google 500 teeth dinosaur. Worse mistake of my life".

Its name, however, is actually a reference to where it was discovered, the Republic of the Niger.