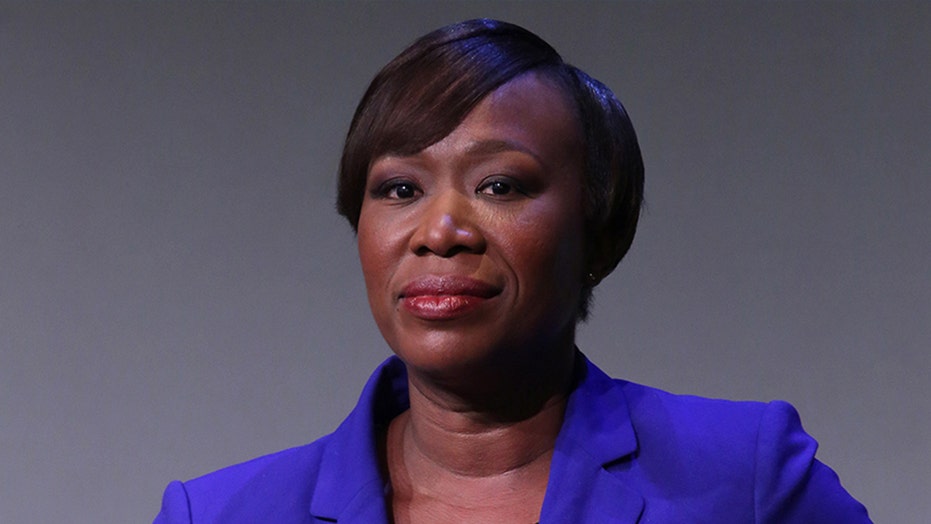 MSNBC’s Joy Reid getting slammed for claiming students learn ‘Confederate Race Theory,’ an NPR TV critic doubling down on an op-ed urging Tom Hanks to be ‘anti-racist,’ and Biden muttering that he’ll get into trouble with his staff round out today’s top media headlines

“The View” co-host and CNN commentator Ana Navarro defended the network keeping Jeffrey Toobin following his leave of absence for exposing himself on a Zoom call, while saying his return interview to CNN was an embarrassment.

“You know, actually I’m not surprised he’s back on the air,” Navarro said after co-host Whoopi Goldberg asked her about CNN bringing back its chief legal analyst.

“I will tell you when I saw that interview – oh God, how embarrassing, how humiliating. I kept thinking to myself if I have to go on live TV and explain to the nation why I masturbated on a Zoom call, I think I’d rather go sell avocados under I-95 than get my job back on TV,” she said.

Toobin reemerged in a Thursday appearance on CNN alongside host Alisyn Camerota, who questioned him in detail about the incident that led to his firing by his other employer, The New Yorker. In the interview, he thanked CNN for not firing him.

Navarro defended him and pointed out the Zoom call was with his colleagues from The New Yorker, and not the network.

“I also think CNN is a for-profit business. If viewers don’t like it, then they should make their views known,” she added. “I think his bigger problem is frankly with himself, with his family, with his wife, than it is with his CNN colleagues.”

Some CNN hosts and anchors pushed behind the scenes for Toobin’s return, Fox News has learned. The reliably liberal analyst has been with CNN since 2002.

The network has come under fire for keeping Toobin and left-wing anchor Chris Cuomo in the wake of his admission he privately advised his brother New York Gov. Andrew Cuomo, D., on his sexual harassment allegations.