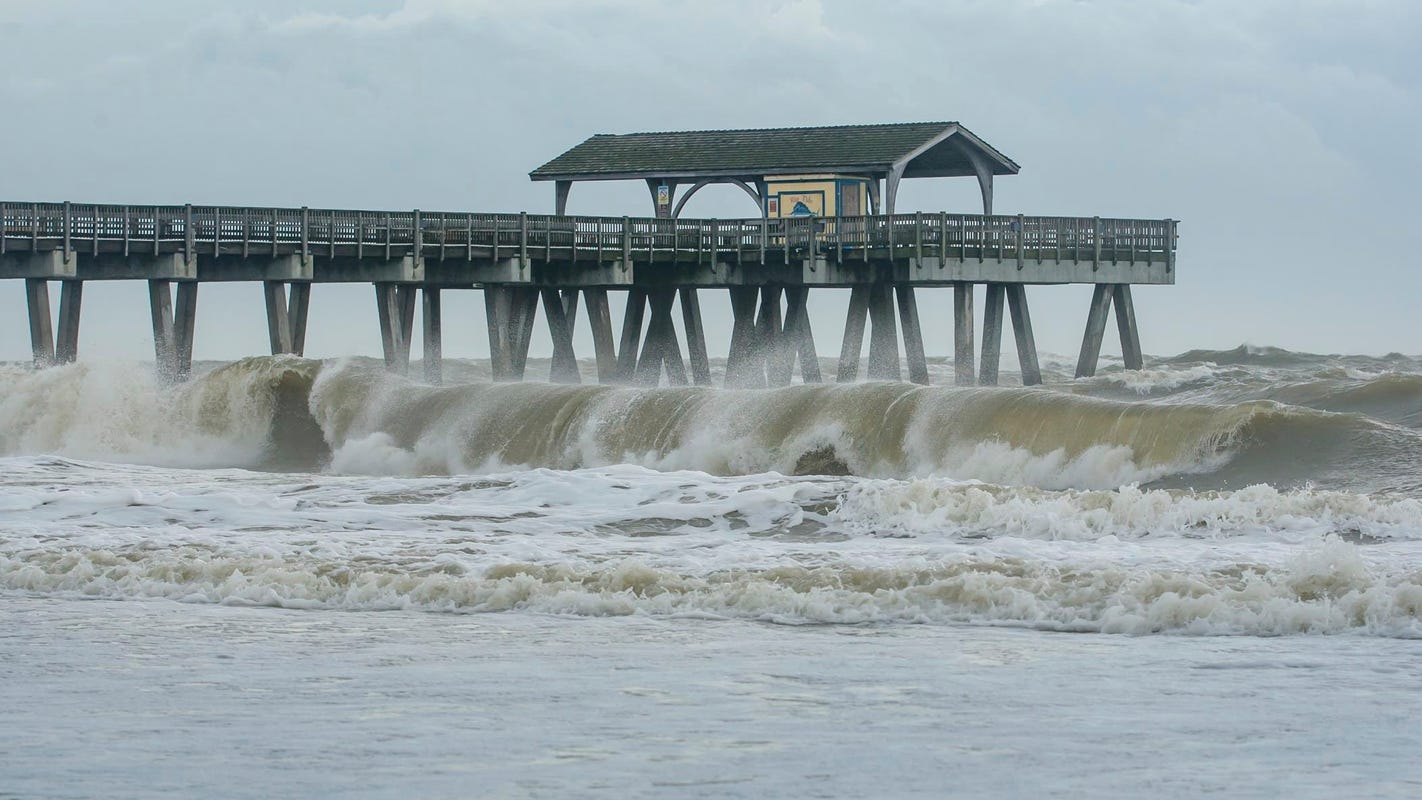 Police officials say the death of a 15-year-old girl was caused by a lightning strike while she was swimming at Tybee Island in Georgia.

The Tybee Island Police Department said they received a call at 2:37 p.m. Saturday about a female who had possibly been struck by lightning. Lifeguards were already on the scene when the police and fire department arrived.

The girl had been removed from the beach and was receiving CPR when officials learned there would be an extended wait for EMS to arrive. Dispatch requested a helicopter to transport the victim to a local hospital while she was loaded into a fire department truck, then ambulance  before being escorted to a nearby landing zone.

While waiting for the helicopter, EMS decided to continue driving the victim to a local hospital where she was pronounced dead.

Detectives met with her family and learned she was visiting from Alabama.

How did early life on Earth start?: It could have been lightning, study says

It happens every year: Thousands of cannonball jellyfish pile up on the shores of Tybee Island in Georgia

“The men and women of the City of Tybee Island are deeply saddened by the loss of this young woman and our hearts remain with her family and friends,” the Tybee Island Police said in a Facebook post.

On Saturday, there were reports of thunderstorms in the area that lasted from 12 to 4 p.m.

Tybee Island Beach Safety told USA TODAY that lifeguards tell beachgoers to get out of the water when lightning is spotted in the area, but could not confirm if that was the case Saturday.

USA TODAY has reached out to the Tybee Island City Manager for comment.

Lightning strikes account for an average of 49 deaths each year in the U.S. Beachgoers are encouraged to get out of the water if they notice thunder and lightning in the area due to the lightning spreading out over the water and acting as a conductor, according to the  National Oceanic and Atmospheric Administration.

Tybee Island made headlines last year after the beach saw multiple drownings. A 33-year-old had jumped off the pier and drowned in an alcohol-related incident, and a female drowned while swimming with her friend on the beach’s south end.