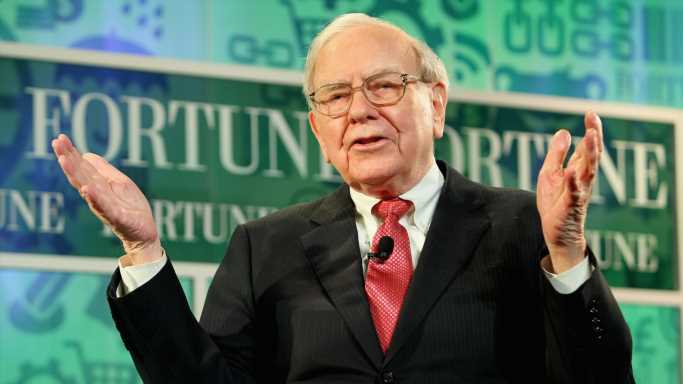 Over at Bloomberg, op-ed columnist Anjani Trivedi noted that Buffett has been dumping shares of traditional banks since last year. At the end of 2019, 41% of Berkshire’s portfolio of investments was concentrated in financial firms. At the end of 2020, that percentage had dropped to 23.6%.

Does Buffett’s investment in Nubank signal that Berkshire is, from now on, going to plunge into digital banks and other fintech investments? Trivedi thinks Buffett’s goal is more modest:

Buffett’s fintech bet is less a testament to his beliefs about the future of banking than a hunt for standout growth potential, driven by consumers. Berkshire already owns a stake of around 4% in another Brazilian payments firm, StoneCo Ltd., and India’s Paytm. Buffett is looking for dislocations in the market, not just efficient money-churners with more or less diminishing to flat returns.

The idea, according to building industry publication Construction Dive, is to create a model “similar to the flat-packing and shipping of consumer products that are then assembled by the end user, would solve one of modular’s biggest challenges — the transportation of factory-built units to jobsites where they are stacked together.” Think Ikea for buildings.

Finally, Bankrate.com has compiled a list of six suggestions from Buffett on how to beat inflation.