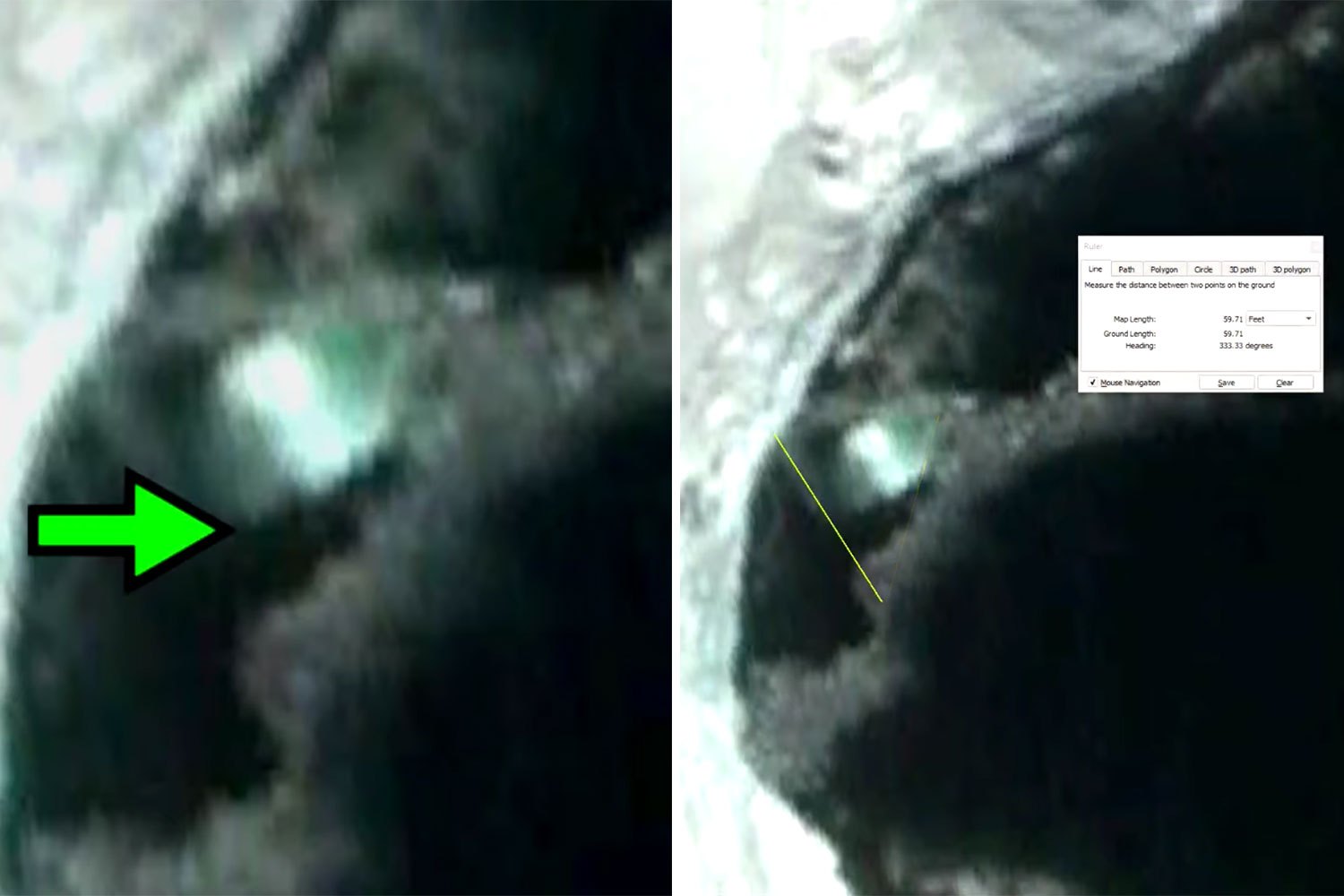 A MYSTERIOUS "metallic object" has been spotted on Google Earth by a popular YouTuber and he thinks it's a UFO.

Graham, who works on the Conspiracy Depot YouTube channel, believes he's spotted a suspicious triangle shaped-object submerged off the coast of an icy island in Antartica. 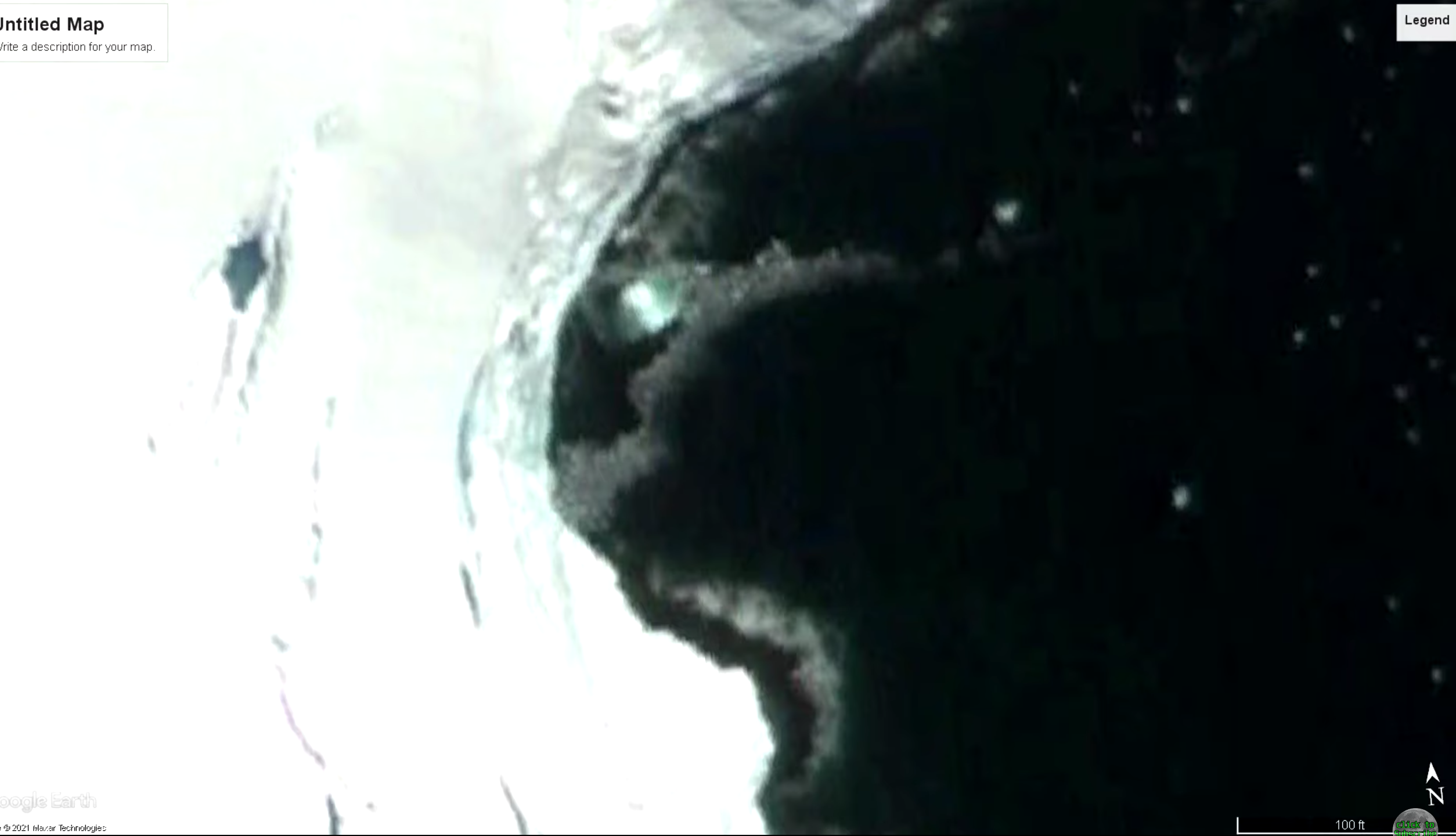 In the description of the video he explains: "Laying in the waters near Two Hummock Island off the coast of Antarctica rests a large metallic object partially submerged by the waters seen clearly on Google Earth.

"I believe this object to be triangular but who's is it?"

The recently posted YouTube video sees the conspiracy theorist zoom in on the island via Google Earth.

He then points out the object in question and estimates its size and shape. 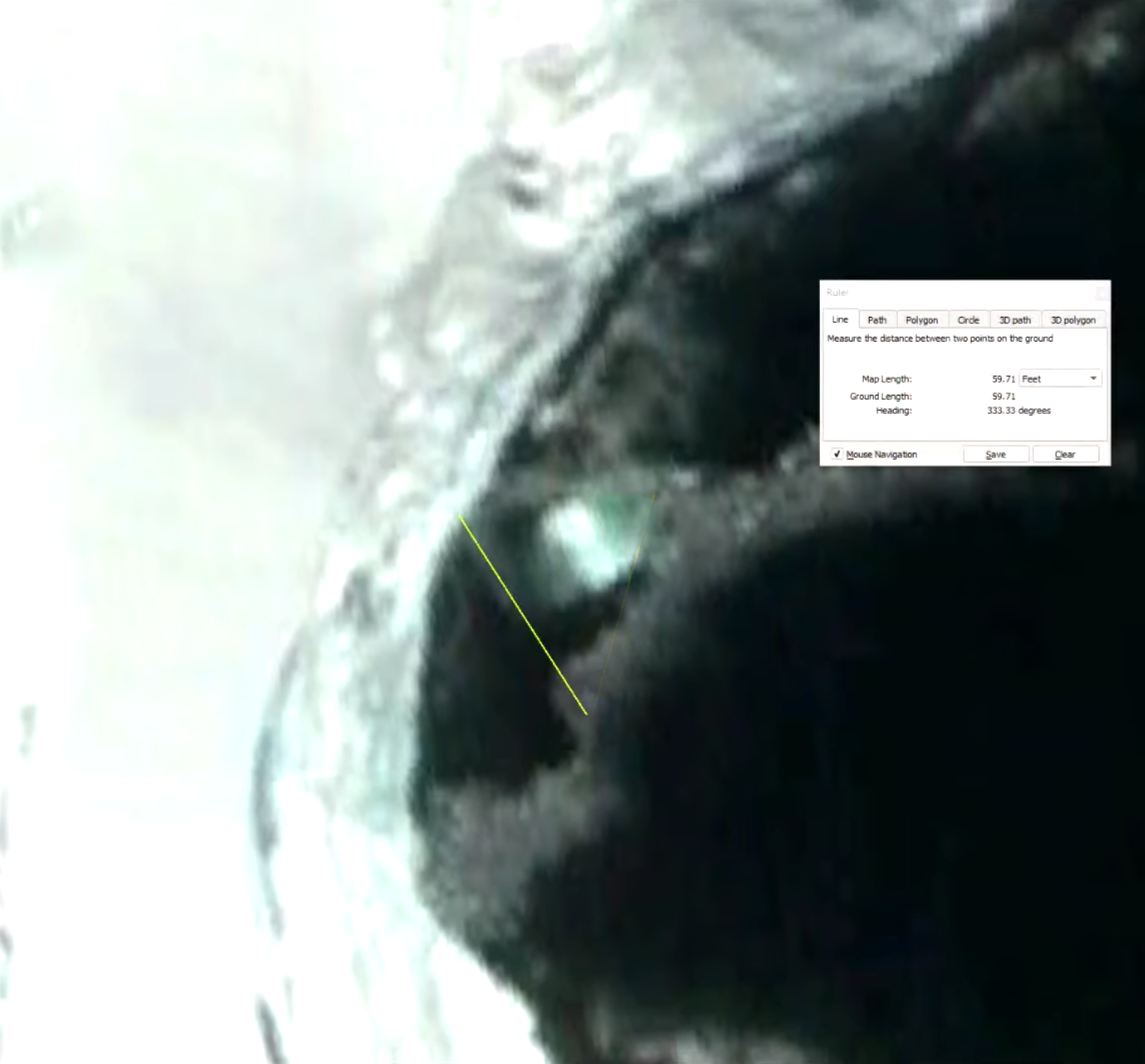 He explains: "I don't think this is natural. It looks nothing like the surrounding terrain."

The YouTuber claims there's not "disputing that this object looks metallic" but that's very much up to the viewer's discretion.

He also points out "a dome feature protruding from the top of it".

The video goes on to pinpoint the shape of the suspected triangle object and explains how it could be 55 to 60 feet long. 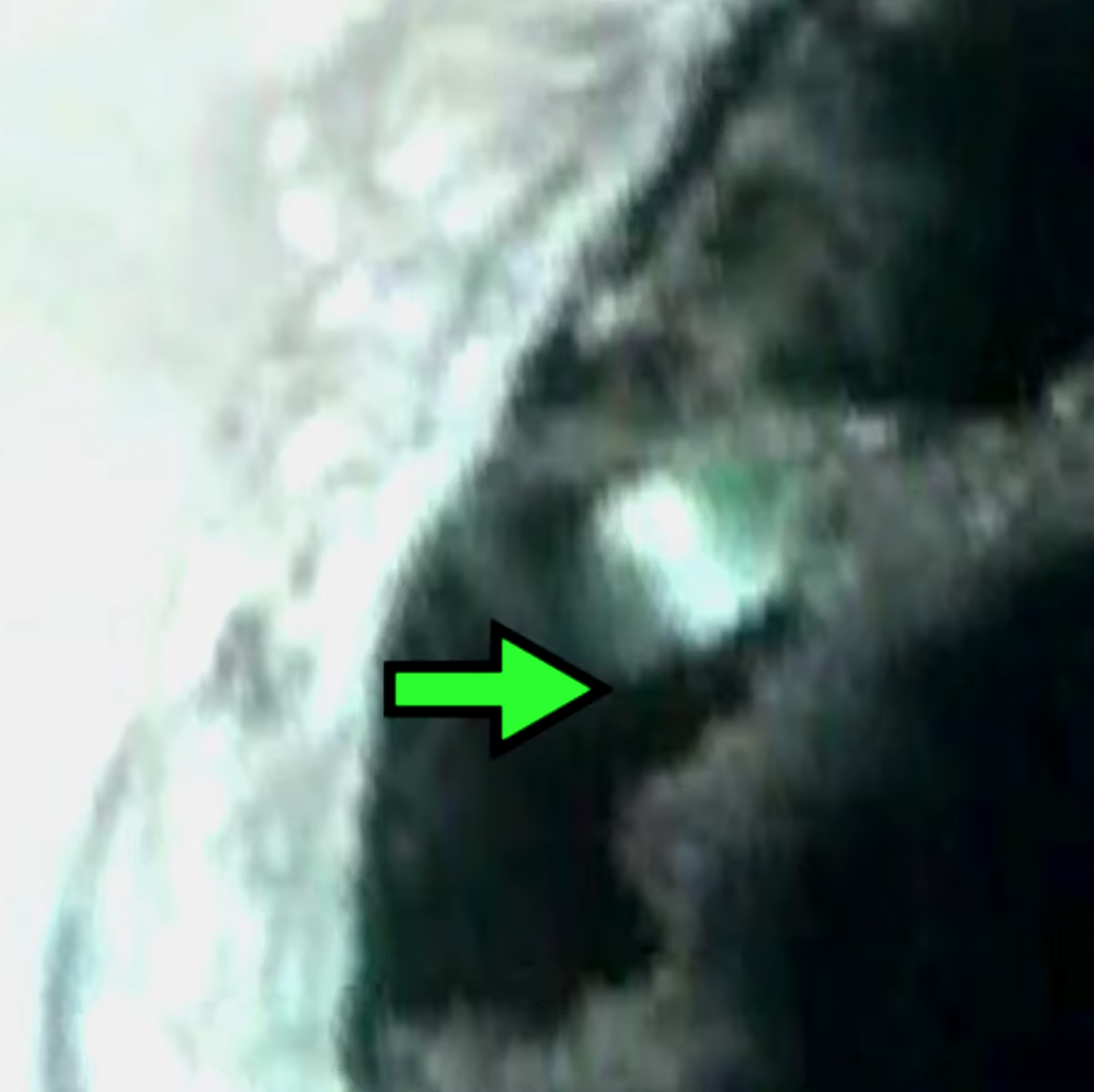 Graham adds: "Maybe it's a remnant from the fabled UFO battle which took place during the infamous Operation Highjump,"

Operation Highjump was a real mission led by The United States Navy Antarctic Developments Program in 1946 to set up a research base.

There's a conspiracy theory that the mission resulted in a large loss of life after a battle with UFOs.

The US Navy has never claimed this to be true.

As with all conspiracy theories, the case for the suspected UFO in the video should be taken with a pinch of salt.

However, this hasn't stopped fans writing supportive comments on YouTube.

One wrote: "Keep pushing my friend. Its because of people like you that the inevitable "spilling of the beans" will occur. Nice one my northern brother".

But another said: "Im not sure its triangular. If it was, would the part thats protruding out of the water be a perfect circle?

"Plus if it was triangular and mostly submerged I’m not sure that one little tip would be protruding out of the water when the rest of it is submerged between that tip and the circular part."

Fermi Paradox – what is it?

In other news, Richard Branson could beat Jeff Bezos to space next month.

Scientist Brian Cox believes there could be 200 billion alien civilisations in the universe.

And, the world’s first reality show filmed in space will follow a contestant on a 10-day trip to the ISS in 2023.