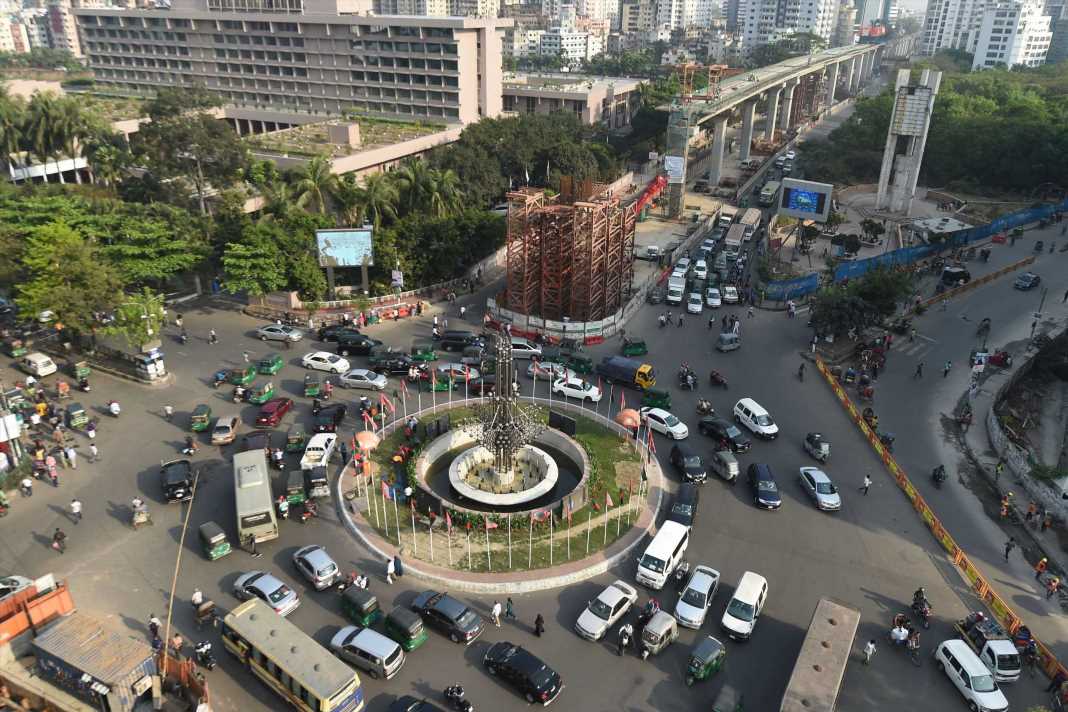 HSBC says Bangladesh stocks hold opportunities for fund managers looking to diversify their portfolios — and there could be "hidden gems" among the public-listed companies there.

The South Asian country has two stock exchanges — Dhaka Stock Exchange (DSE) and the Chittagong Stock Exchange. The top 30 listed companies by market capitalization and liquidity in Bangladesh are on the DS30 index, which is up more than 65% over a 12-month period.

In a report published this month, HSBC said the Bangladesh stock market is where Vietnam was five years ago — the Southeast Asian nation is a frontier market favorite among investors. The bank says Bangladesh is well placed to start closing the gap with Vietnam.

"It is less correlated with global macro and equity themes than Vietnam and also receives far less attention from analysts, creating opportunities for fund managers looking for diversification and 'hidden gems,'" HSBC analysts said in the report.

While the Bangladesh market is relatively small, illiquid and not easy to access, it has a market capitalization-to-GDP ratio of 14%, according to HSBC. The ratio measures the total value of a country's publicly listed stocks, divided by its GDP and can shed light on whether stocks in the country are overvalued or undervalued. A number below 50% indicates a market is undervalued.

Market returns are much worse when inflation is high, Goldman says. Here's how to play it

How long will rising inflation last? We polled 30 market strategists, and here's what they said

"The market is illiquid, but that's where the opportunity is," said Devendra Joshi, ASEAN and frontier markets equity strategist at HSBC said Tuesday on CNBC's "Squawk Box Asia." He is one of the co-authors of the report.

The Bangladesh stock market has more than 300 listed companies, and only 7 stocks have a market capitalization of more than $1 billion, according to the HSBC report. The broader DSEX index has long been dominated by financial stocks but the weightage of consumer and health-care companies is increasing.

Bangladesh is one of the fastest-growing economies in the world. Prior to the pandemic, the country registered an 8.2% growth rate in 2019, according to the World Bank.

Joshi explained that the Bangladeshi economy is larger than Vietnam and also growing at a faster pace than the Southeast Asian nation. "They will need more and more investment to capital markets if they were to sustain the growth," he said.

With a population of some 163 million people, the country's GDP per capita is inching closer to $2,000. That is set to bring about a shift toward discretionary sectors such as those related to non-essential consumer goods and services, which tend to increase as disposable incomes rise.

Though Bangladesh's garments export and remittance sector have been key drivers of its economy over the last 30 to 40 years, that mix is changing, according to Joshi. "The next leg of growth is going to come from the domestic consumption, the domestic engine of the economy," he added.

In the report, HSBC also noted that Bangladesh is showing signs of diversifying away from garments by setting up infrastructure to allow companies such as South Korean tech giant Samsung and Japanese automaker Honda to build production facilities. Meanwhile, domestic pharmaceutical companies and some home-grown consumer brands have started exporting to overseas markets.

The country's currency, the Bangladeshi taka, has been relatively stable, Joshi said. As of Tuesday afternoon, it changed hands at about 84.79 per dollar and has remained relatively rangebound over the last 12 months.

Joshi said that one reason for the stability is that there aren't as many portfolio investors in the market, which shelters the taka from volatility.

"From the external position also, the country's balance sheet sounds strong, the external debt to GDP is quite low — so the currency has been quite stable," he added.

The report also noted that an active and deep two-way market in the dollar-taka trade has yet to develop.