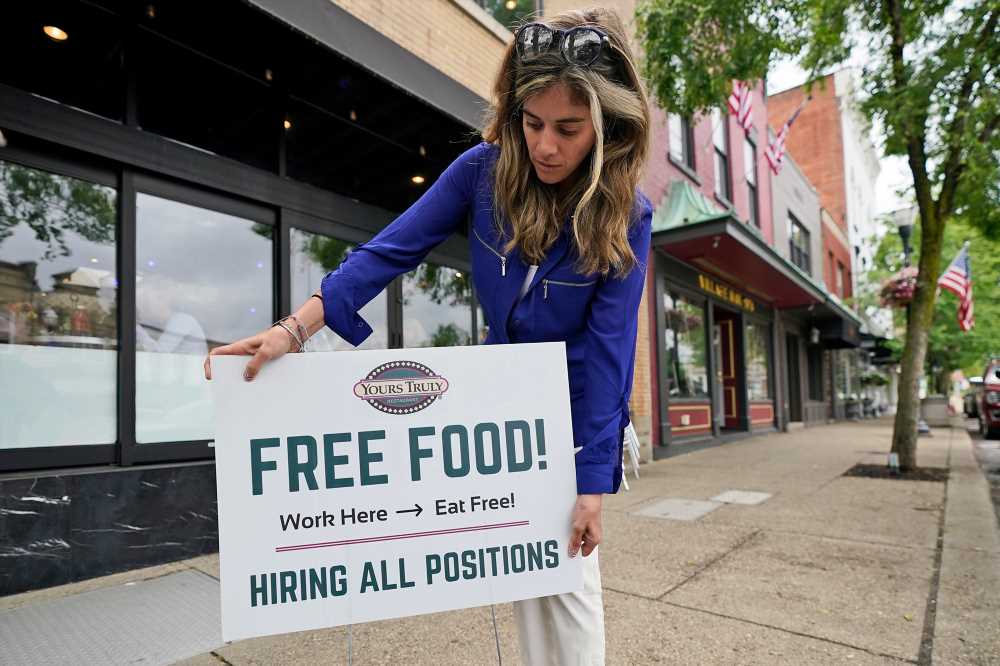 TSA mask mandate all for show and other commentary

The US added 559,000 jobs last month — fewer than the 671,000 expected by economists — as Americans continued to emerge from the pandemic and businesses scrambled to hire new workers, the feds said Friday.

The unemployment rate ticked down to 5.8 percent, according to Friday’s much-anticipated jobs report from the Bureau of Labor Statistics. That’s still far higher than the 50-year low of 3.5 percent reported in February before the pandemic gutted the economy.

Economists expected to see the unemployment rate fall to 5.9 percent.

Mark Hamrick, senior economic analyst at Bankrate, noted that there are a lot of kinks in the economy right now, making for unpredictable data through this summer. A nationwide shortage of workers is likely holding back some of the economic recovery as companies are forced to raise wages, with many still unable to staff up enough to meet surging demand, he noted.

The new federal data follows a report Thursday from payroll processing firm ADP that showed private-sector hiring picked up at its fastest pace in almost a year in May as companies hired almost 980,000 workers.

Taken together, both sets of data offer some hope that the labor crunch is easing after the economy added just 266,000 new jobs in April.

Some business owners and Republican politicians have blamed the labor shortage on the federal program that provides an extra $300 in additional unemployment benefits every week.

Other factors, such as fears of COVID-19 and child-care concerns, are also likely keeping people home economists caution.

But critics of the program say the extra benefits add up to more than what businesses can afford to pay people, particularly for entry level jobs.

Now, 25 states are looking to lure workers back into the labor market by withdrawing early from the federal program, which is set to expire after Labor Day.

On top of the labor shortage, the economy is also grappling with a spike in costs that’s ripping across industries and driving prices up all throughout the country.

Federal officials have voiced hope that the inflation is only temporary, but economists have increasingly said it may be here to stay at least through the summer.