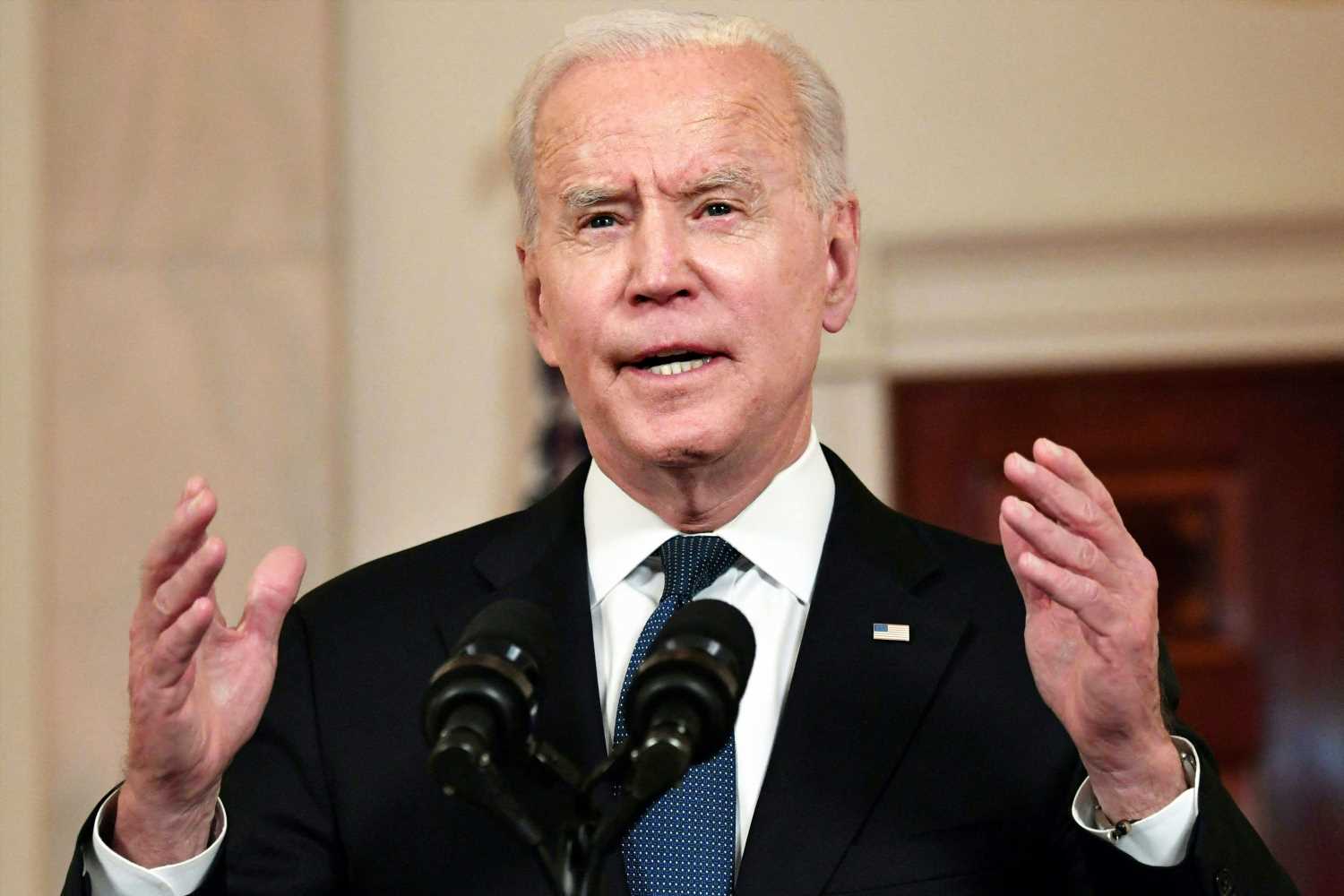 President Joe Biden wants Republicans to increase the spending in their infrastructure plan ahead of Friday talks that will shape whether Washington can pass a bipartisan bill to upgrade transportation, broadband and water systems.

During a Wednesday meeting, Biden told GOP Sen. Shelley Moore Capito he wants the plan to include $1 trillion in new spending — or above the baseline set under existing policy, NBC News reported. While Republicans most recently sent Biden a $928 billion counteroffer, it included only about $250 billion in new money.

Biden also reiterated that he wants to fund an infrastructure bill by hiking the corporate tax rate, according to NBC. The GOP opposes any changes to its 2017 tax law, which slashed the corporate tax to 21% from 35%.

Capito, a West Virginia Republican, shared the details of the meeting with the five other Republican senators on her infrastructure negotiating team, NBC reported. The GOP expects to send Biden another counteroffer as soon as Friday, the day Biden and Capito plan to speak again.

Biden's priorities outlined Wednesday underscore the hurdles negotiators face on the way to a bipartisan deal. Despite weeks of maneuvering, the parties have not agreed on what should go into an infrastructure bill or how to fund the plan.

The White House has signaled it could move on and try to pass legislation with only Democratic votes if the talks do not make progress by next week. Energy Secretary Jennifer Granholm on Wednesday told CNBC that "there is a time limit" on negotiations.

However, neither Democrats nor Republicans have showed they want to be the ones to walk away from the talks.

The GOP's $928 billion plan came in at about half of Biden's latest $1.7 trillion proposal. Democrats want a bill to go beyond past notions of infrastructure, but Republicans have resisted including policies beyond transportation, broadband and utilities.

The White House package includes major investments in care for elderly and disabled Americans, housing, schools, electric vehicles and clean energy. Democrats have stressed the need to boost the economy long term by making it easier for workers to find care for dependent family members and preparing buildings and critical infrastructure for the effects of climate change.

Republicans aim to limit a plan to investments in areas including roads, bridges, airports, ports, waterways, broadband and water systems.

Agreeing on how to offset the spending could prove as thorny as deciding what to put in the bill. Republicans have said they will not agree to a corporate tax hike. Biden wants to raise the rate to at least 25%.