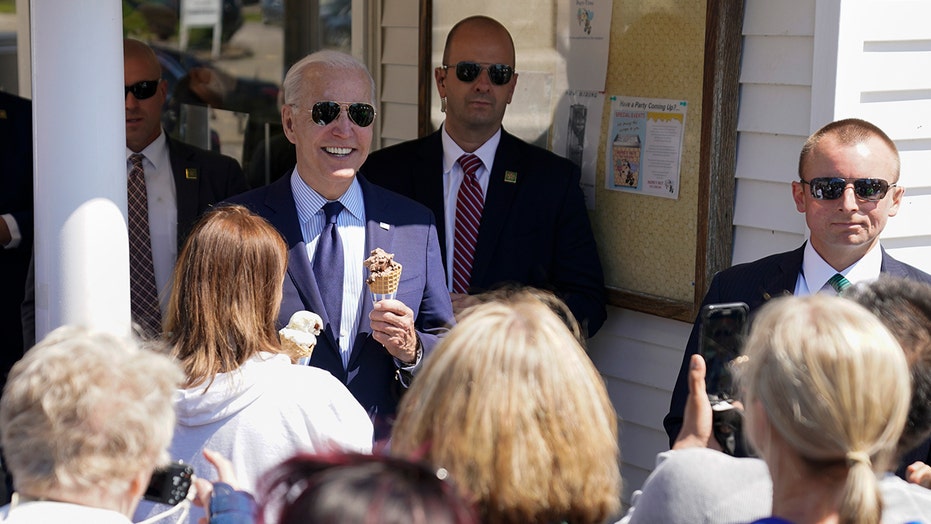 Amid growing crime rates across the country, members of the media appear more concerned about how the disturbing trend could hurt Democrats and help the GOP in future elections than the violence itself.

Liberal CNN analyst John Avlon addressed the spike in crime in his “#RealityCheck” segment Thursday and how it’s prompting a “reassessment of the ‘defund the police’ rhetoric and reality.”

“Joe Biden is president and Democrats control both houses of Congress. And you can bet that rising crime will be an issue in the 2022 campaign,” Avlon said. “Republicans can turn rising crime into a culture war wedge issue. And as we turn the corner into summer, with usual increase in violent crime, public safety is again front and center in people’s minds … And Democrats are going to have to deal with it, or risk political backlash.”

New York Times columnist Michelle Goldberg sounded the alarm about the rising anti-Semitic crimes that have plagued the nation amid the Israel-Hamas conflict, but her worry wasn’t only about the violence perpetrated against Jewish Americans. Rather, her column fretted it was a “gift to the right,” as the headline read before it was quietly scrubbed by the paper.

“Not surprisingly, there’s been a rush to blame left-wing Democrats like Ilhan Omar… for inciting anti-Jewish hostility,” Goldberg wrote. “I get the sense that some people on the left find talking about violence by Palestinian sympathizers embarrassing; it certainly doesn’t receive the same sort of attention as white nationalist attacks. But it should be treated as a crisis, both as a matter of basic human solidarity and because it’s a political danger.”

“Fear of violence undermines liberal politics. Just look at America post-9/11. Or after the crime surges of the 70s and 80s and 90s — strongmen politicians win, punitive responses like mass incarceration and warrior policing rise, social trust collapses,” Klein tweeted. “The politics of this could really tip, and not just in cities — if these numbers keep getting worse, then as with Nixon and Reagan in the 70s and 80s, it could bring ‘law and order’ conservatives (including Trump) back to power in 2024.”

The Times columnist pleaded to Democrats, “More than that, crime should be an issue liberals focus on eagerly. People deserve to be safe from crime and safe from state violence. That’s foundational to a good life. Too often, they’re given a choice between one or the other, and it’s often a false choice at that.”

During the 2020 presidential election, CNN anchor Don Lemon warned Democrats to take the rioting seriously amid the unrest following the Kenosha police shooting of Jacob Blake.

“I think this is a blind spot for Democrats,” Lemon told his colleague Chris Cuomo last August. “I think Democrats are ignoring this problem or hoping that it will go away. And it’s not going to go away.”

Lemon and Cuomo downplayed rising violence in cities last summer, such as when the latter memorably asked where it said in the law that protests had to be “peaceful.” During one of the change-overs between the two left-wing hosts last year, Lemon and Cuomo mocked concerns over rising crime in cities.