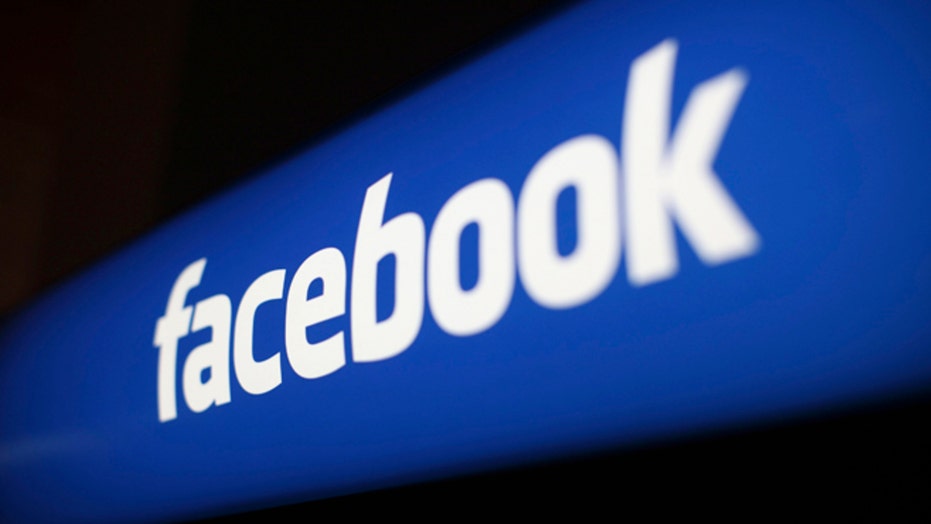 CNN anchor Chris Cuomo suggested that the “political right” had obsessed over the origins of the coronavirus pandemic in order to “forward an agenda.”

Much of the media dismissed the theory that the virus originated from a Wuhan lab leak in China, which has been revisited by skeptics after the Wall Street Journal reported that U.S. intelligence believes that at least three Wuhan scientists were hospitalized with COVID-like symptoms back in November 2019.

After teasing the subject of “creating division through disinformation,” Cuomo admitted to viewers, “I don’t know what caused COVID” but that the loved ones of the over 590,000 Americans who died from the disease deserve answers.

“But do you know what’s easier than figuring it out? Making assumptions, playing with little bits of fact to forward an agenda,” Cuomo said on Tuesday night. “On the political right, you’ll certainly see it. But you may see it on the far-left as well, we just haven’t. But on the right, they’re all about it. Why? Because the more that this is about China being sneaky, the less it is about our leadership failing under Trump.”

“So the bi-product of that is what? Fueling hate toward innocent people of Asian descent,” the CNN anchor continued. “You know that’s a reason why we’ve had an uptick in assault, but it’s all about the game.”

Members of the media have already tried spinning their newfound realization of the lab leak hypothesis. New York Times reporter Maggie Haberman blamed former President Trump and former Secretary of State Mike Pompeo, who both publically suggested that the virus originated in the Wuhan lab, for casting doubt within the media for withholding evidence to back their claims.