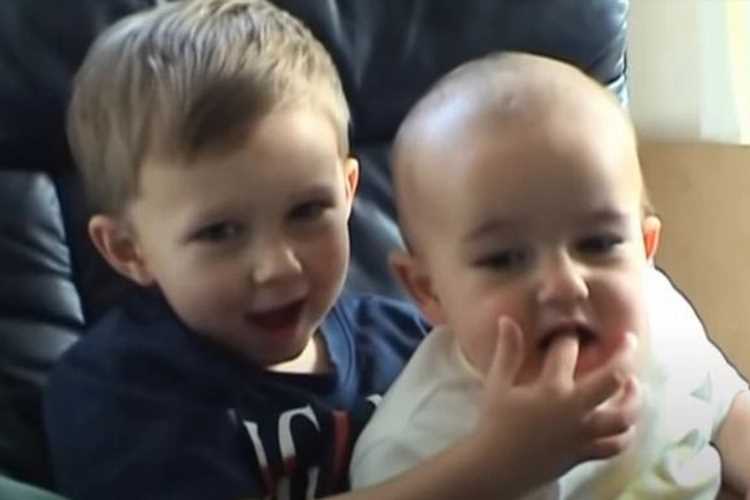 THE classic “Charlie Bit My Finger” home video is being yanked from YouTube after the young stars of the viral hit flogged it for £500,000.

Charlie Davies-Carr, now 14, and Harry, 17, auctioned off the clip as a non-fungible token (NFT) – a digital record that proves ownership. 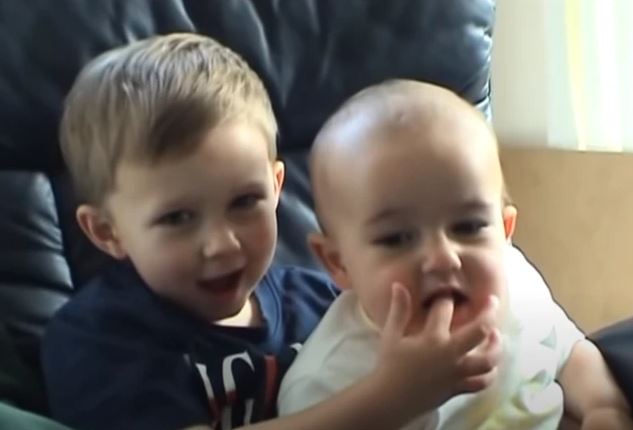 One of YouTube's most recognisable uploads, at the time of writing, the iconic video has more than 884million hits.

It catapulted brothers Harry and Charlie, who were one and three at the time, to internet stardom.

They've now cashed in on their viral fame with an online auction that concluded over the weekend.

An anonymous buyer who goes by the online moniker 3fmusic now has sole control of the vid. Bidding started at $1,000, and there were 11 bidders. 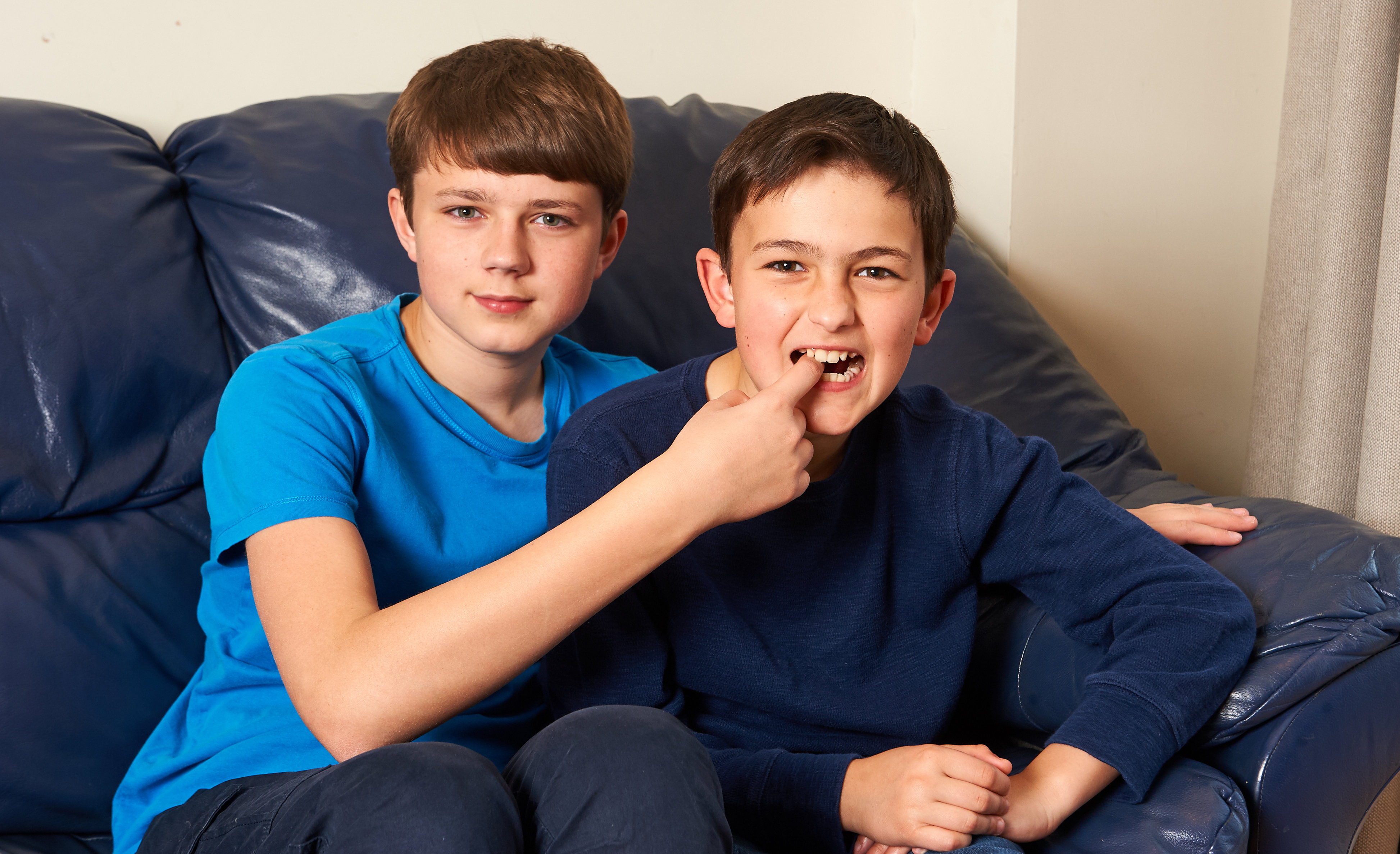 They now possess the 56-second video as a one-of-a-kind NFT.

An NFT is a limited edition, virtual item that can be bought and sold like any other asset – but has no physical form of its own.

It can take the form of a digital image, video file or other virtual asset and is unique, meaning if you buy one, you're the only person with it.

Ahead of the auction, the Davies-Carr family pledged to delete the video from YouTube once it had sold.

As of Tuesday morning, the clip was still live on YouTube.

What is an NFT?

The video was uploaded it to YouTube by Harry and Charlie's dad, Howard, in 2007, because he couldn't email it to their godparents in America.

The family website says the recording "unintentionally went viral" after it was filmed while "catching random moments as the boys were growing up".

The family of four from Marlow, Buckinghamshire, has made a reported £100,000 off the clip already, which has gone towards the boys' education.

Harry and Charlie are "soon entering adulthood" so it's the right time to "embrace the next iteration of the internet", the site adds.

"This is not the end of the beloved video, but rather a new beginning." 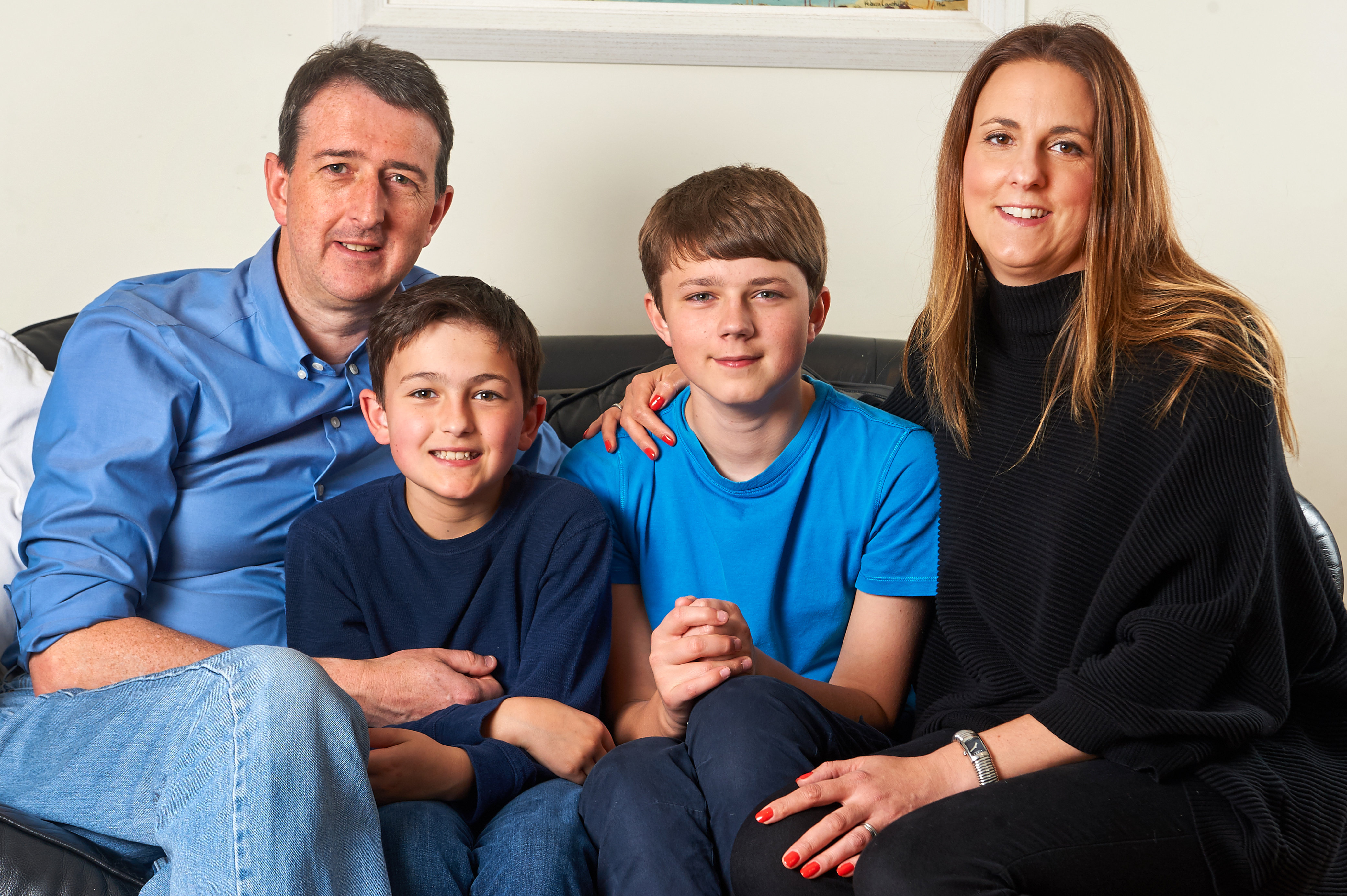 The winner also gets the chance to create their own parody of the video featuring Harry and Charlie, according to the site.

The Davies-Carr family say they're willing to fly out to meet them in the event.

It's the latest in a string of classic memes to be auctioned off as NFTs.

Earlier this month, Zoë Roth, the woman in the Disaster Girl meme, sold the original photo as an NFT for hundreds of thousands of dollars.

In other news, YouTube has added a new type of video called a "Clip".

What do you make of NFTs? Let us know in the comments!