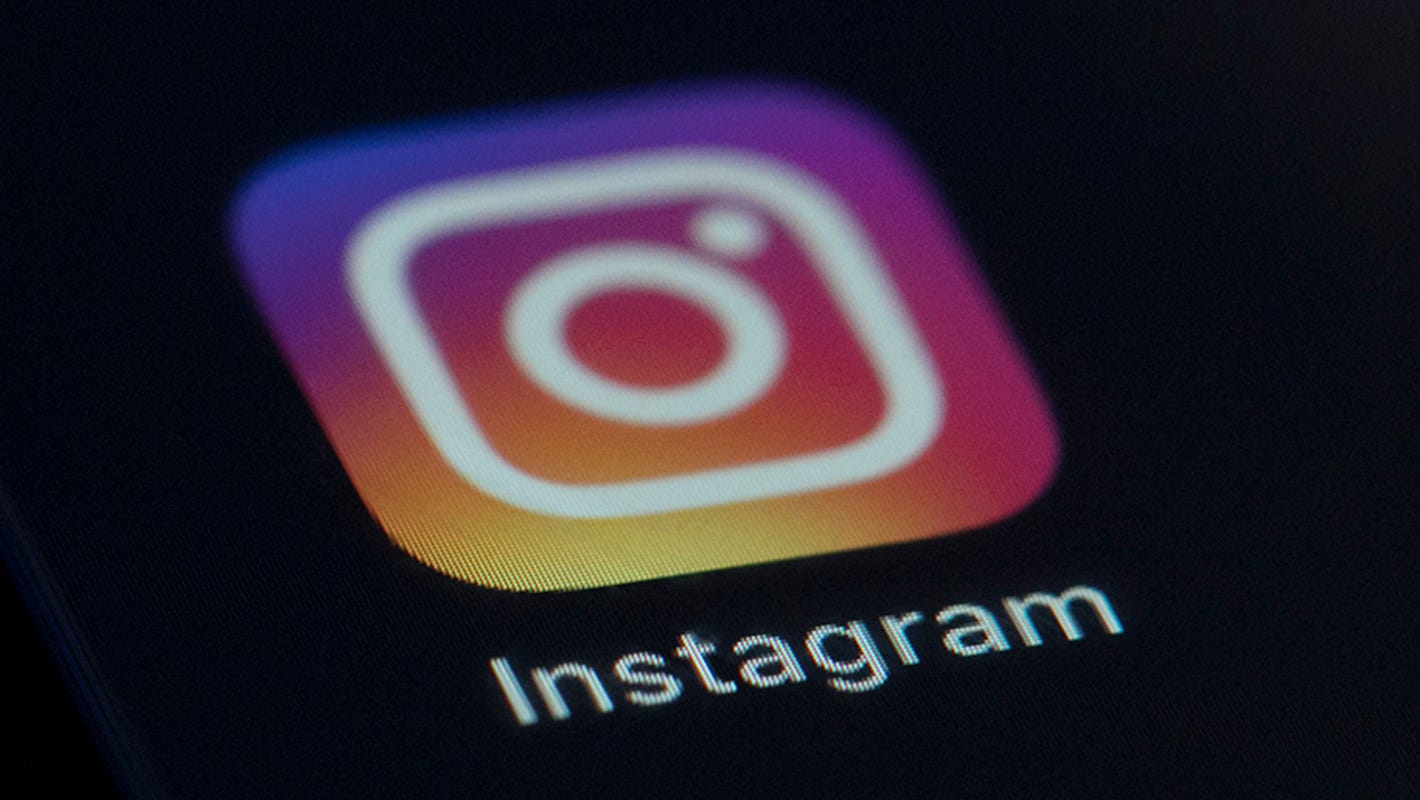 More than 180,000 people have signed petitions in an ongoing outcry urging Facebook to scrap its plans for an Instagram for kids.

The signatures come from three petitions from nonprofit and grassroots organizations including the Campaign for a Commercial-Free Childhood, SumOfUs, and a joint effort led by the Juggernaut Project. The groups collectively claim that a version of Instagram – the photo- and video-sharing app with more than 1 billion users – is unsuitable for kids under 13.

The groups said Tuesday that they plan to submit the petitions, which began in early April, to Facebook ahead of the company’s annual shareholders meeting on Wednesday. In a statement, Josh Golin, the Campaign for a Commercial-Free Childhood’s executive director, said the groups will not allow Instagram to use young children as “pawns in its war with TikTok” for market share.

“Teens and even adults on Instagram struggle with the never-ending focus on appearance, the relentless fear of missing out, promotion of influencer culture, and the pressure to collect likes,” Golin said. “Instagram for young children is among the greediest, most tone-deaf, and wrong-headed ideas ever to emerge from Silicon Valley.”

In response, a Facebook spokesperson said, “We’ve just started exploring a version of Instagram for kids. We agree that any experience we develop must prioritize their safety and privacy, and we will consult with experts in child development, child safety, and mental health, and privacy advocates to inform it. In addition, we will not show ads in any Instagram experience we develop for people under the age of 13.”

Two months ago, Facebook CEO Mark Zuckerberg confirmed plans for an Instagram for kids are in “very early stages,” during a Congressional hearing on misinformation. Currently, Instagram doesn’t allow kids under 13 to use the platform.

The petitions come as a mounting effort to stop a potential Instagram for kids is gaining momentum. The signatures also arrive more than two weeks after 44 U.S. attorneys general sent a letter urging Zuckerberg to abandon an Instagram for kids. That letter comes after a similar letter from nearly 100 global experts and child advocates also led by the Campaign for a Commercial-Free Childhood and other groups demanding Zuckerberg not follow through with plans for his new Instagram initiative.

“It’s hard to imagine a less popular idea among parents, child welfare advocates, and progressive activists than a version of Instagram specifically for kids,” said Josh Nelson, Co-Founder of The Juggernaut Project. “That’s why more than 180,000 people and counting have signed petitions calling on Facebook to scrap its plans and leave kids alone.”

A shot at love by taking a vaccine shot: Tinder, Hinge, and other dating sites offer perks to those who get the COVID-19 vaccine

Those organizations aren’t alone as a group of Democratic U.S. lawmakers reiterated last week that Facebook drops any Instagram for kids strategy. Senators Ed Markey, Mass.,  and Richard Blumenthal, Conn., and Congresswomen Kathy Castor, Fla., and Lori Trahan, Md., said Facebook had not yet addressed their concerns after sending the company a public letter on April 26.

The petition organizers said if widespread opposition doesn’t convince Facebook to curb its plans it “would be further evidence that the company considers itself unaccountable to policymakers and the public, and needs to be broken up through antitrust enforcement.”

The groups also cite a recent study by the nonprofit THORN found 16% of children using Instagram had an online sexual interaction on the platform, which was tied with Snapchat with the highest rate among any platform included in its study.

“Facebook’s plan for an Instagram for Kids is like Big Tobacco selling ‘child-friendly’ cigarettes –a cynical ploy to hook in users as early as possible that serves nobody’s interests except Mark Zuckerberg’s,” Emma Ruby-Sachs, executive director of SumOfUs added. “Facebook knows the damage Instagram is already doing to children’s health, self-esteem, and safety. If they are still pressing forward, we need governments to step in and protect our kids from this blatant attempt to wring more dollars from the most vulnerable.”

One person who has signed all three petitions, Titania Jordan, a chief parenting officer for Bark, an Atlanta-based tech watchdog group, said Monday that she knows Facebook has to be paying attention to all of the criticism.

“Given the fact that they the finger on the pulse of social listening, they have the ability to get this feedback,” said Jordan about Facebook and an Instagram for kids. “Whether they take it to heart, is another matter. I just don’t see how they can justify it at all.”