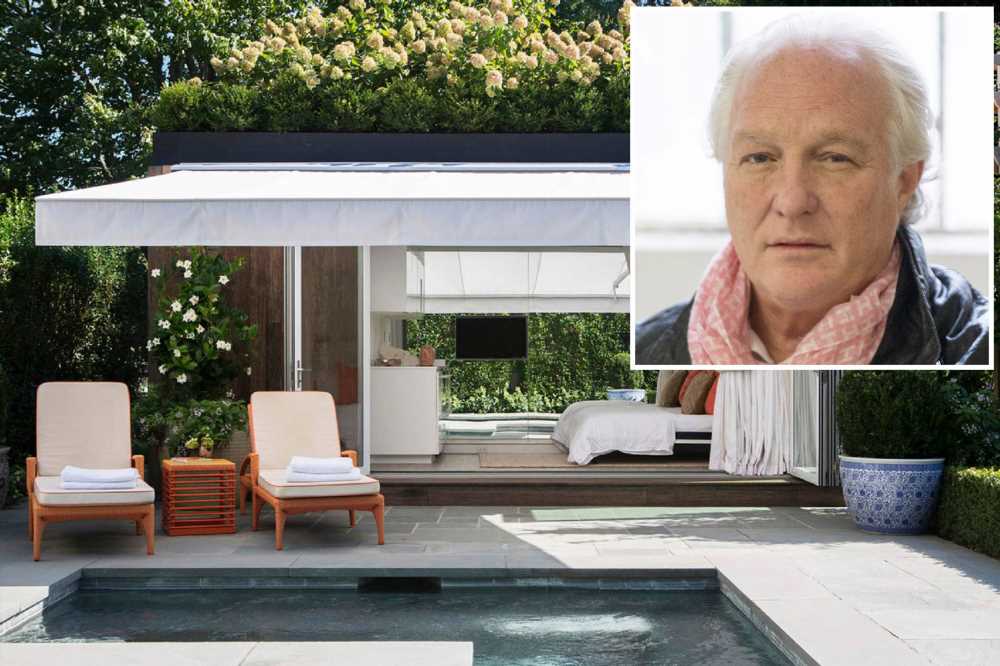 The Cox family, of the privately held media and automotive conglomerate Cox Enterprises — estimated to be worth more than $34.5 billion, according to Forbes — is the secret owner of venture capitalist Chris Burch’s Southampton, New York, estate.

And, we hear, the family bought the estate well over its asking price in a bidding war.

The traditional home, at 232 First Neck Lane, sold in less than a month, as Gimme previously reported last October.

The buyer is limited liability company (LLC) Glorious Gardens, which is registered to the Clarendon Family Office — set up for the Cox family. 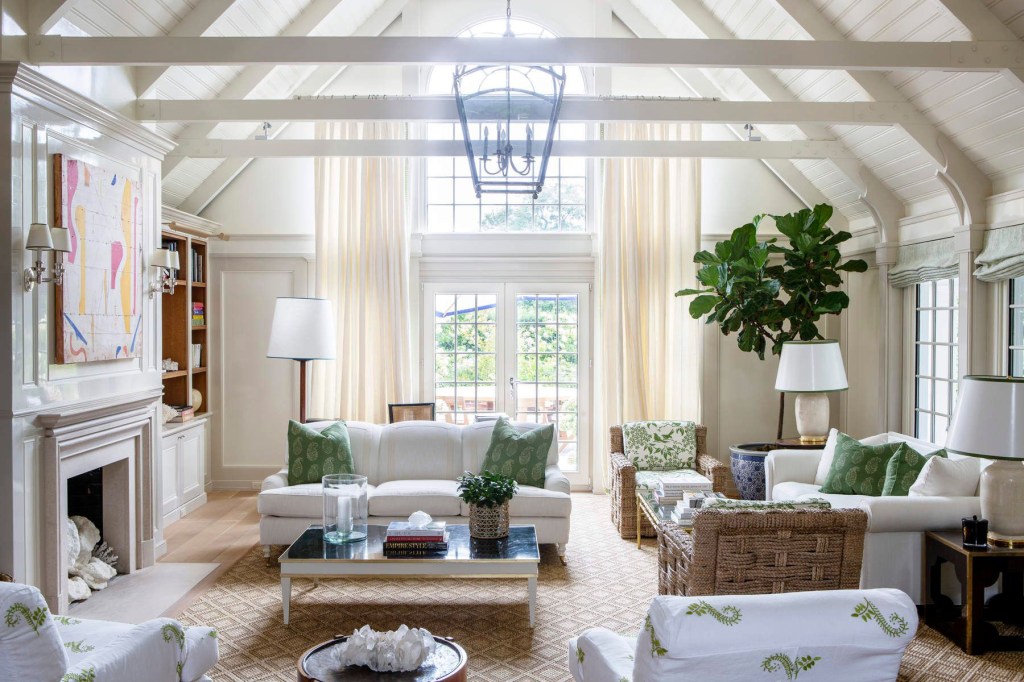 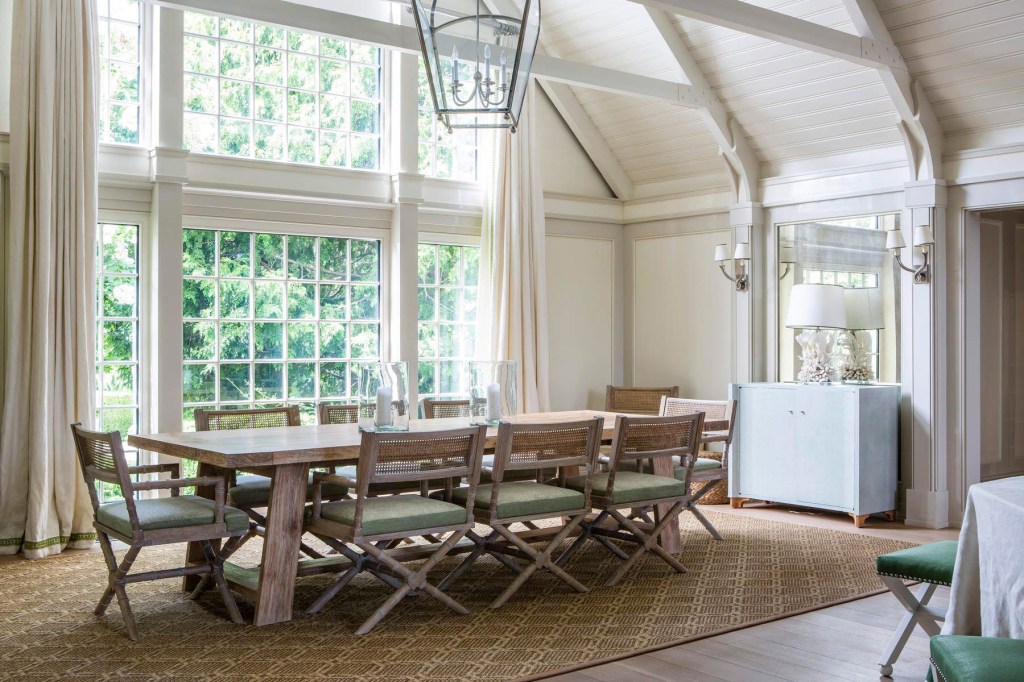 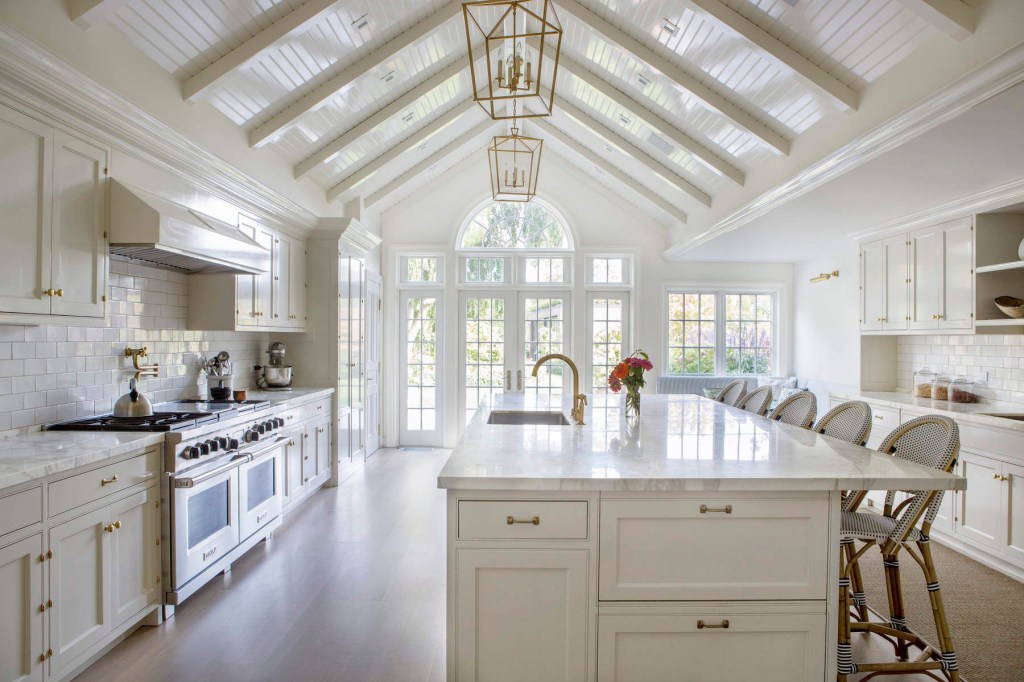