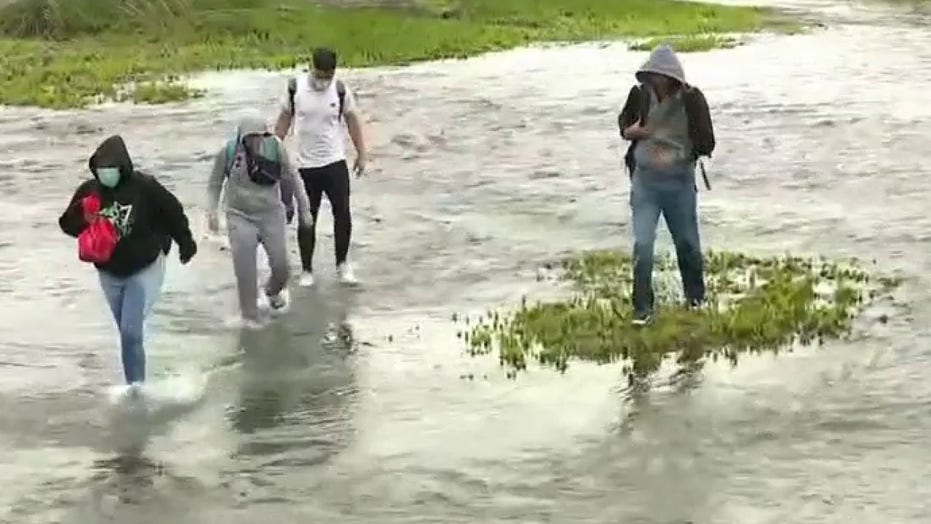 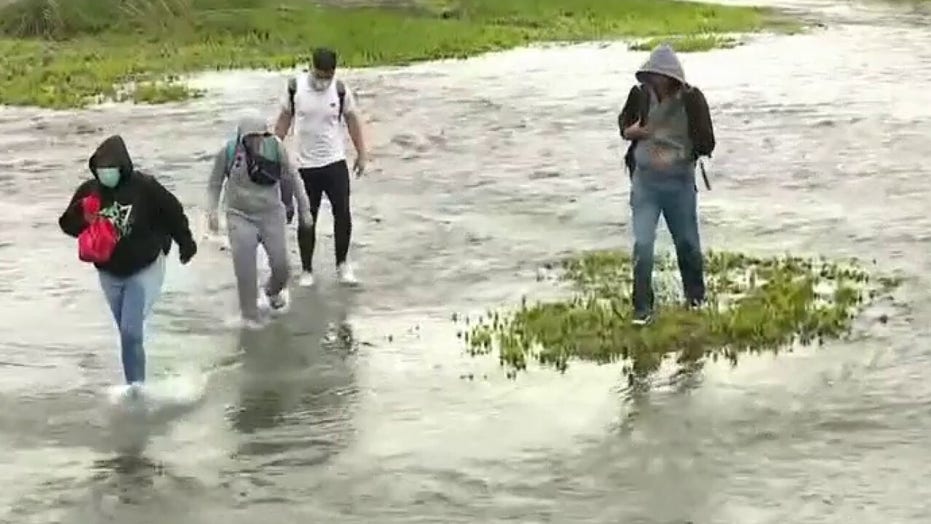 The sheriff of Bristol County, Massachusetts, is taking aim at Homeland Security (DHS) Secretary Alejandro Mayorkas after he announced that Immigration and Customs Enforcement (ICE) would no longer use a migrant detention center in the county that was the subject of misconduct allegations, with the sheriff describing it as a “political hit job.”

“This is nothing but a political hit job orchestrated by Sec. Mayorkas, the Biden administration and other anti-law enforcement groups to punish outspoken critics and advance their partisan agenda to score political points,” he said.

The facility in Bristol County, run under an agreement with the local sheriff’s office is “no longer operationally necessary,” DHS said in a statement.

Meanwhile the facility in Irwin has been the subject of accusations by a whistleblower that it performed unwanted medical procedures like hysterectomies on female migrants in custody. 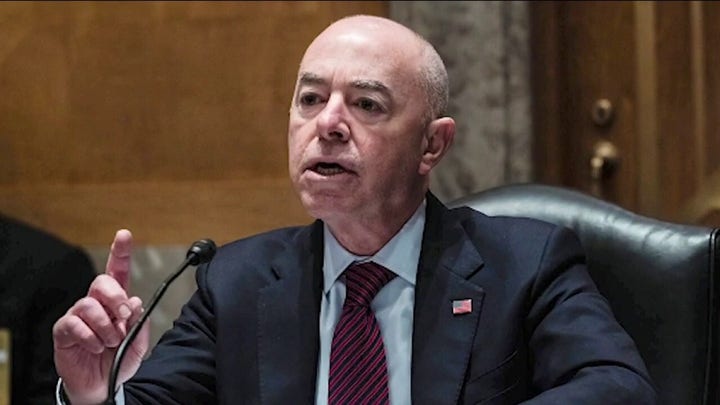 Mayorkas did not explicitly say why DHS will no longer use the jails, but made an apparent reference to the allegations in a statement.

“Allow me to state one foundational principle: We will not tolerate the mistreatment of individuals in civil immigration detention or substandard conditions of detention,” Mayorkas said in a memo to acting ICE Director Tae Johnson.

“We have an obligation to make lasting improvements to our civil immigration detention system,” Mayorkas said.  “This marks an important first step to realizing that goal.  DHS detention facilities and the treatment of individuals in those facilities will be held to our health and safety standards.  Where we discover they fall short, we will continue to take action as we are doing today.”

Hodgson claimed that the move puts “the people of Bristol County, the Commonwealth of Massachusetts and the United States of America at greater risk of being victimized by criminal illegal aliens.”

Acting ICE Director Tae Johnson had said earlier that the agency “will continue to ensure it has sufficient detention space to hold noncitizens as appropriate.”