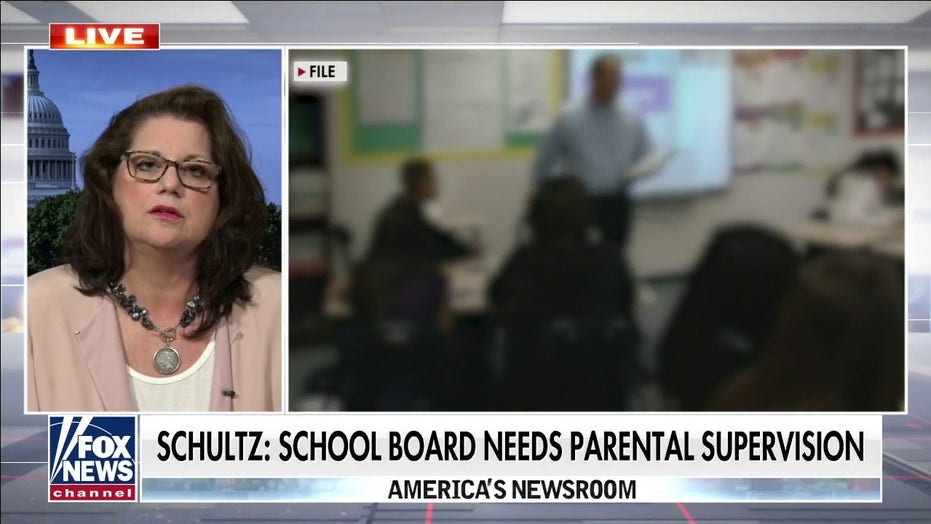 “This is a serious problem that parents are realizing across the country,” Schultz told “America’s Newsroom.”

“The pandemic has revealed that our education system is being weaponized by school boards — school boards like Fairfax county that is certainly a bellwether district for what’s happening in this country … are taking this time not to get our children back in school and learning in the classroom, but weaponizing their time and using taxpayer money to embed things like critical race theory by outsourcing this to consultants from New York City and beyond.”

Schultz doubled down on an op-ed she wrote with Asra Q. Nomani on RealClear Politics titled “Our Local School Board Need Parental Supervision.”

Schultz and Nomani raised concern about the “infiltration” of critical race theory in the country’s tenth-largest school district, Fairfax County Public Schools after the school apparently agreed to pay a consulting firm to help develop an anti-bias curriculum.

The authors wrote, “Follow the money, and the infiltration of critical race theory into the country’s tenth-largest school district tracks back to Purchase Order No. 8500457546.”

They went on to say, “In that transaction, dated Feb. 8, 2021, Fairfax County Public Schools agreed to pay the Leadership Academy, an ‘equity’ consulting firm based in Long Island City, N.Y., $49,600 in an ‘informal competitive process,’ according to documents received by Parents Defending Education, a new national advocacy group, in response to a Freedom of Information Act request. The Fairfax County school district hired the outside group for its new ‘Anti-Bias Community Engagement Policy,’ including the cost of doing “survey and policy work.'”

“Recently, Fairfax County parents – including both of us – got a look at the survey, which is available for anyone to take online. It asks respondents biased, unscientific leading questions about upending a policy that requires teacher impartiality in discussing “controversial issues” and creating a new “Anti-Racist, Anti-Bias Curriculum.” That supposedly anti-biased curriculum consists, in reality, of the divisive and racist ideas of critical race theory, which judges people based on the color of their skin.”

Parents of students in the Virginia public school district torched the school board over critical race theory, as well as so-called “pornographic” books being assigned to high school freshmen students.

The Loudoun County school board released a statement responding to the backlash, stating that if they feel a book is not appropriate for their student, they may request an alternate text to be assigned … LCPS recognizes that its students and families come with a host of varying life experiences, values, and sensitivities.” 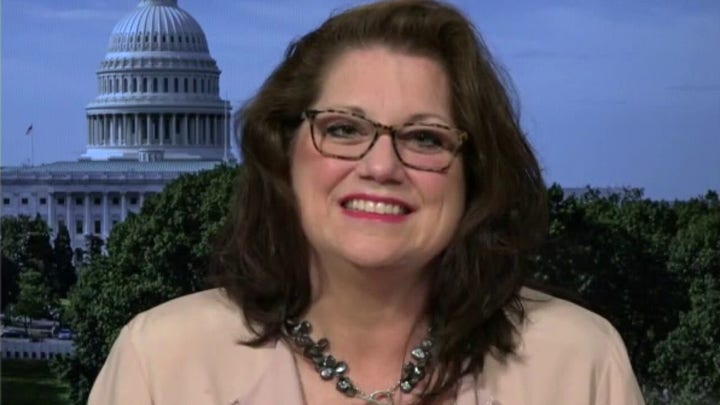 Such an overhaul to education is not only occurring in Fairfax County, Virginia. The former school board member said that California is apparently making changes to its math curriculums.

“We have a serious problem in that parents need to be paying attention to what’s happening at their local school boards,” Schultz said, adding that school boards are “taking children and turning them into activists” by “embedding” critical race theory into the curriculum and “giving children days off for protests.”