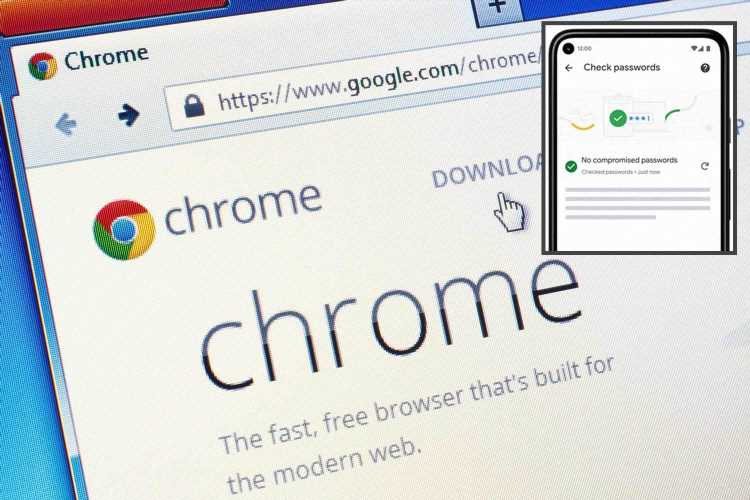 GOOGLE Chrome is getting a new tool that will quickly let you know if one of your passwords has been compromised.

The feature will give you a warning and allow you to change your passwords in seconds. 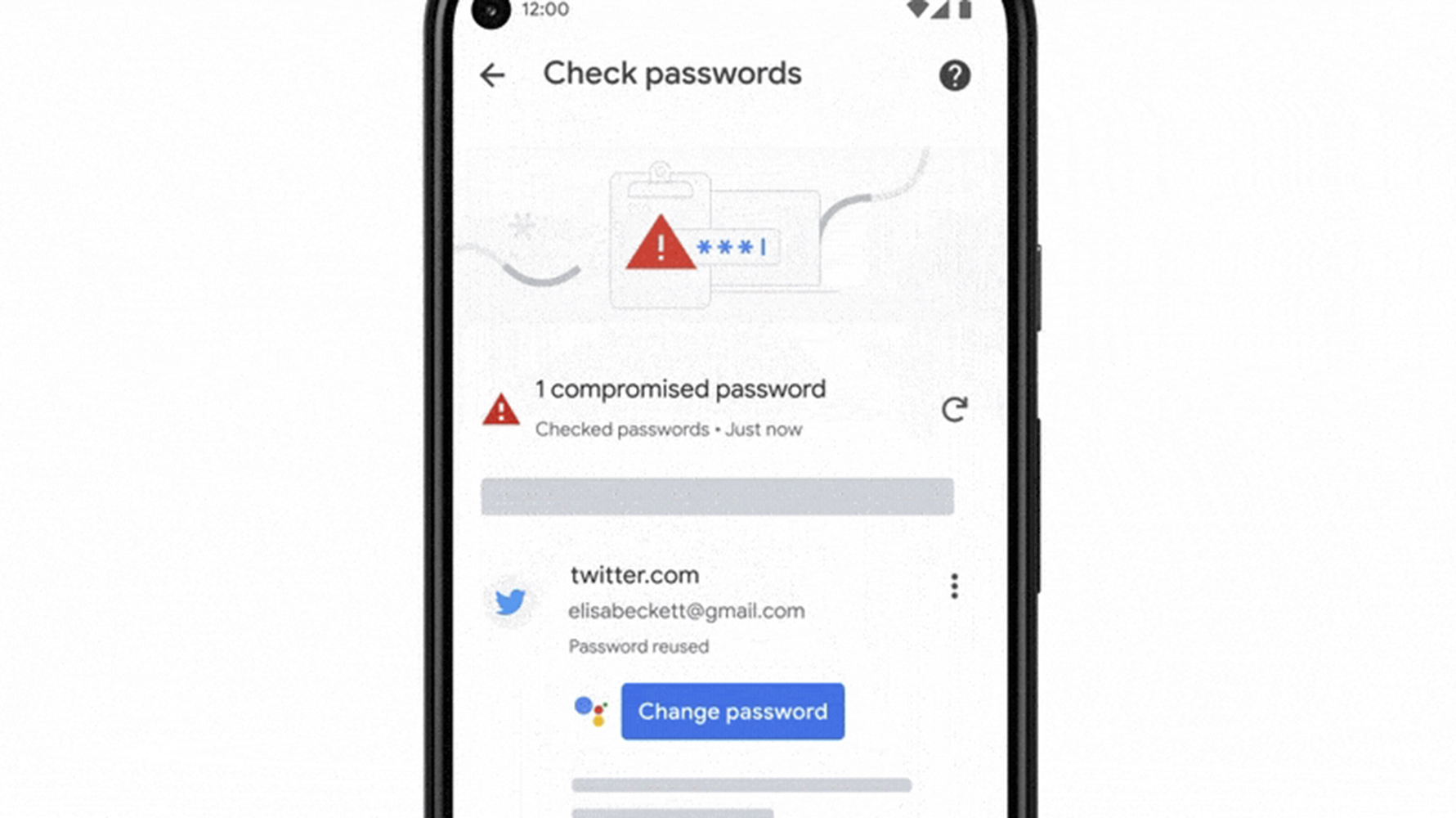 Google recently gave a demonstration of the new Google Duplex feature but it hasn't been fully rolled out yet.

Users will only have to click a single button to let Google register a new password for the site that's being targetted. 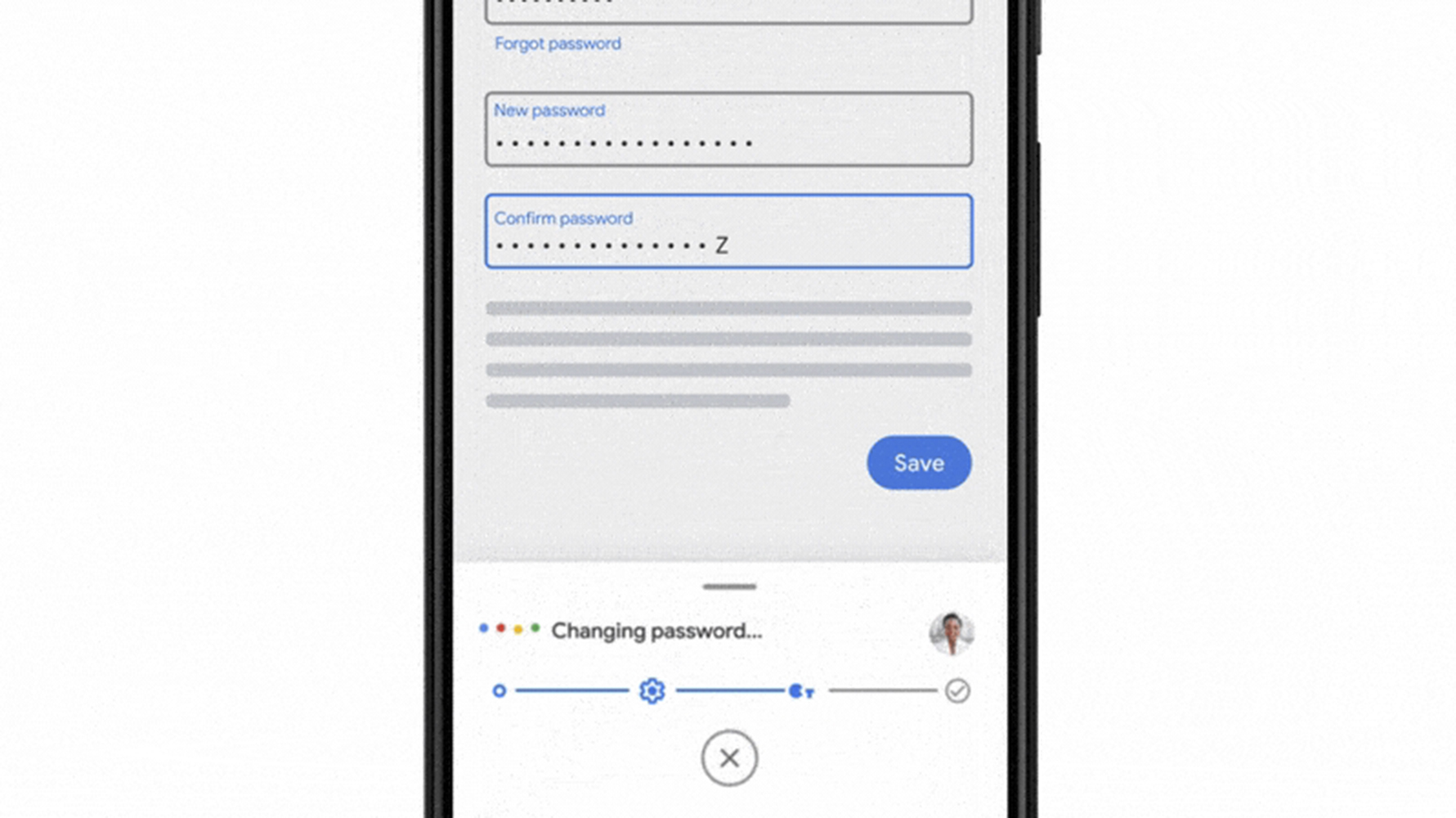 That feature can already quickly generate secure passwords on Chrome and Android.

Google also has a feature that can check your details against a big list of compromised usernames and passwords when you log on.

This can result in a "Check Password" notification popping up and users are then encouraged to take precautions.

The new Google Assistant feature will add a "change password" button to this process, which will allow you to do just that in seconds.

Unfortunately, the feature will only work on "supported sites".

Support for more websites will follow but those with particularly strange layouts may be left out for now.

Google said the "automated password changes are rolling out gradually in Chrome on Android, to users who sync their passwords."

The Duplex feature will roll out in the US first with "more countries in the coming months."

Google Chrome – what you need to know

In other news, fake 'missing child reports' are scamming Facebook users and could be used to steal your password.

Microsoft Teams just got some new features that could help it rival WhatsApp.

And, Facebook is facing backlash in the US over plans to create a version of Instagram for children under 13.

Are you a big Google Chrome fan? Let us know in the comments…