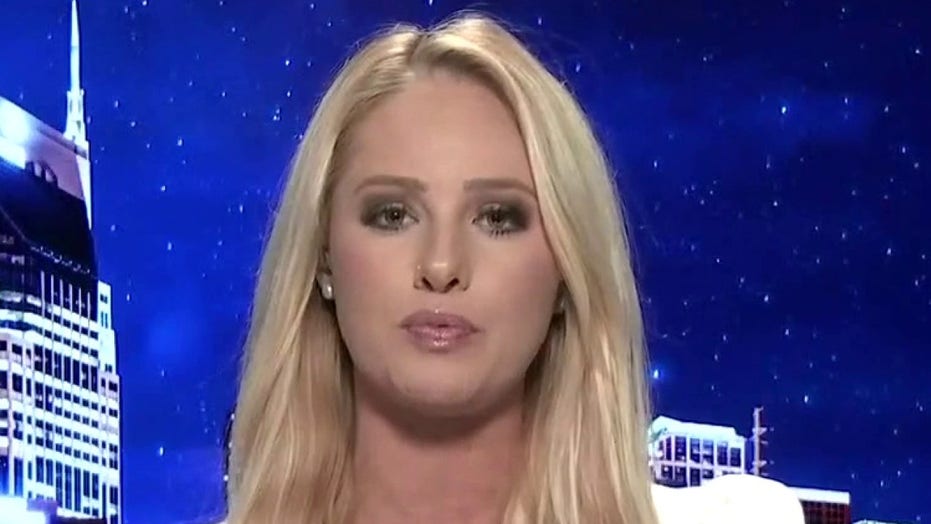 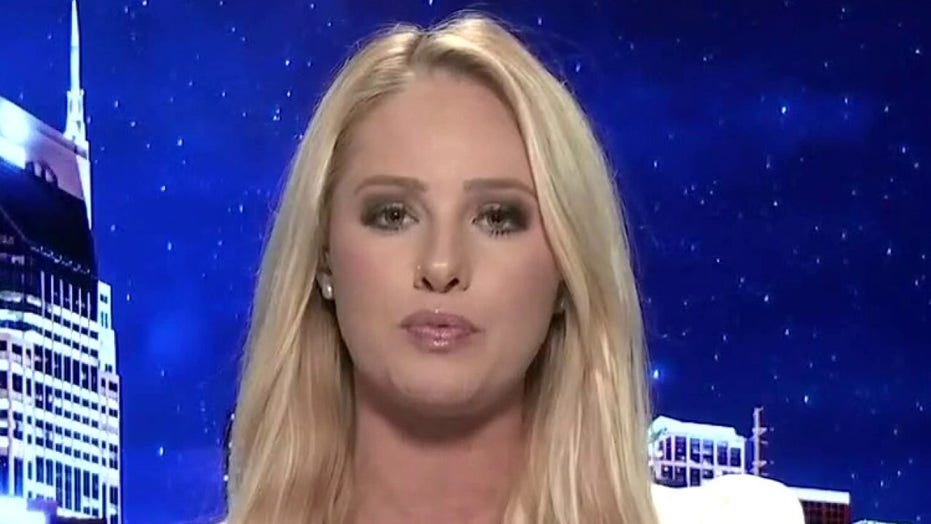 AOC, squad have control of Biden admin: Lahren on Dem opposition to deportation

Tomi Lahren, host of “Final Thoughts” on Fox Nation, argued on “Fox & Friends First” Tuesday, that far-left, radical thinking will further endanger the lives of people in the United States including illegal immigrants. Congresswoman Alexandria Ocasio-Cortez and liberal squad members are back in the spotlight, pushing for a complete immigration overhaul, opposing the targeting of criminals that are in the U.S. illegally from being deported.

TOMI LAHREN: It’s already incredibly difficult to get criminal aliens out of this country and states and cities that have sanctuary policies. And this is just seeking to expand that. But furthermore, I think the American people really need to understand what’s going on here.

First, they told us that they don’t want open borders. Now we’re seeing open borders. Then they told us that their priority for deportation, which they already halted, was to get criminals out of this country. And now you’ve got AOC and the Democratic radicals saying, no, we don’t even want to get criminal aliens out of this country because that is somehow racist, to which I would remind AOC and her Democratic colleagues that are a part of this, that criminal activity, gang activity, that is not a race, that is an activity.