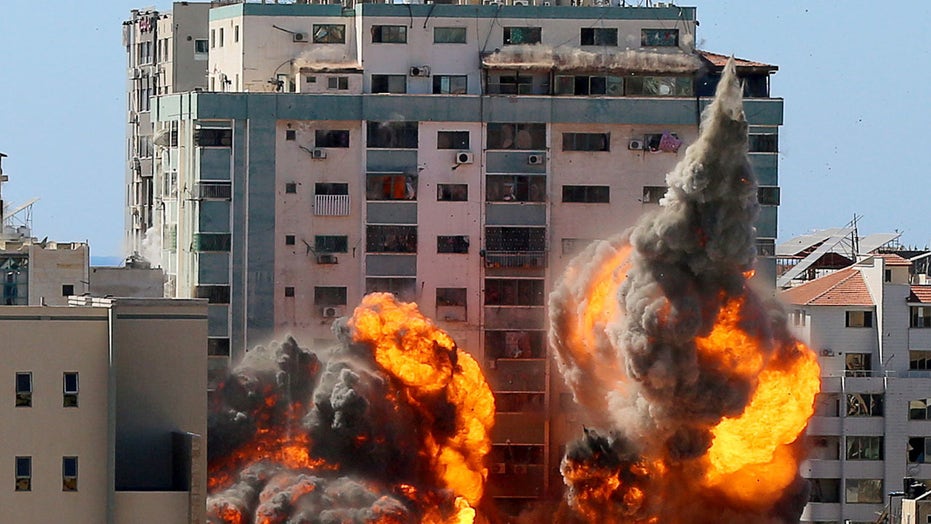 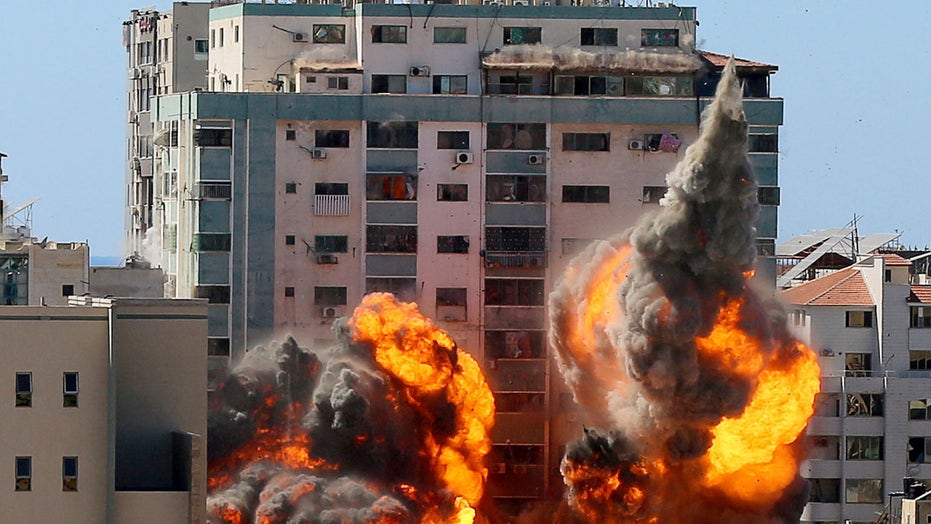 Rep. Dan Crenshaw, R-Texas, had a fiery exchange with NBC anchor Chuck Todd while discussing the recent GOP shakeup in the House leadership.

On Sunday’s installment of “Meet the Press,” Crenshaw began by dismissing the ousting of Rep. Liz Cheney, R-Wyo., as the GOP conference chair as “drama,” stressing that she previously had strong support of the caucus following her vote to impeach former President Trump. However, the congressman said that his constituents don’t care about the in-party clashing on Capitol Hill.

“I’ve got to tell ya, this is not the subject that I’m asked about,” Crenshaw told Todd. “I never get asked about this. I get asked about why is there rising inflation, why is there a border crisis, what is going on in the Middle East, why can’t we get gas, what is happening to our energy infrastructure, why can’t I hire people, why are they getting paid by the government to stay at home instead of come to work, these are things that really affect people, not this internal drama. And one of the reasons I agreed to come on your show is basically to say that this isn’t important to people.”

“Well, but why should anybody believe a word you say if the Republican Party itself doesn’t have credibility?” Todd shot back before playing a clip of Cheney urging Republicans to reject the “lie” about the 2020 presidential election.

The “Meet the Press” moderator then called out Crenshaw for backing the lawsuit launched by the Texas attorney general that challenged the election results in several swing states. Crenshaw knocked the media’s framing of that lawsuit as something “extreme” and explained that it was a “simple question for the Supreme Court” about whether last-minute process changes to elections are deemed constitutional. 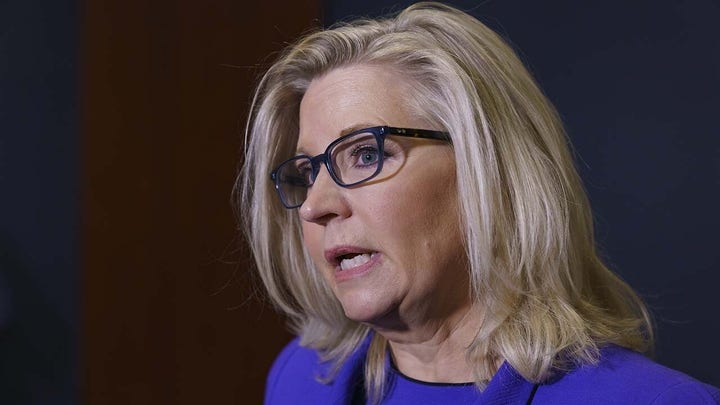 Todd pushed back, saying that such efforts were “weaponized” by Trump, who continues to push election fraud claims.

“I understand that you guys want to put this behind you, but he is the leader of your party and he doesn’t stop talking about this nonsense!” Todd exclaimed.

“Look, he’s one of many leaders in the party. He’s a former president,” Crenshaw responded.
We’re five months into President Biden’s presidency. And there is a time to move on. And look, you guys in the press love doing this, and I get it, right, that the press is largely liberal, they are largely pro-Democrat-

“No, no, no. Don’t start that,” Todd scolded the congressman. “There’s nothing lazier than that excuse.”

“I’m not trying to bait you!” Todd replied. “What I’m trying to figure out… why do we sit here with a political party that is rallying behind this bizarre lie and mythology that the former president is doing and you guys just want to say, ‘Hey, pay no attention to his.’ That somehow it’s we in the press that’s bringing it up. It’s the former president!”

Crenshaw reiterated that the “phone calls” he receives aren’t about Trump and that Republicans in his state are concerned about the surge of illegal immigrants at the southern border and inflation.

“Those are the issues that we should be debating on this program,” Crenshaw said. “You’ve got a great show, you’ve got a lot of listeners, let’s debate on environmental policy… border policy, I’ll go toe-to-toe with you on all of it.”

“We would love to see that,” Todd responded, adding, “Contact the former president about that situation.”