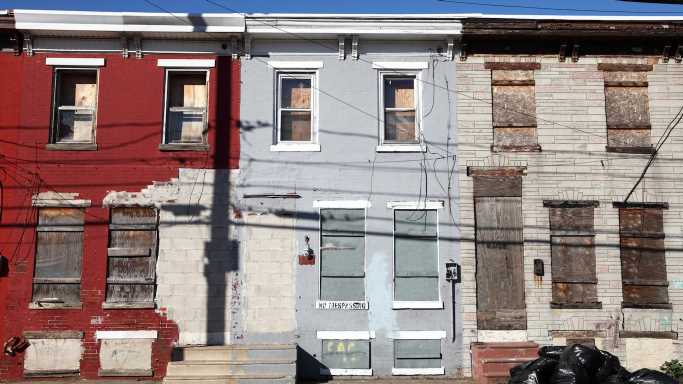 While many of the very poorest places in the country are remote towns with populations of just a few thousand, there are plenty of large American cities among the nation’s poorest places. These cities have often been devastated for decades by deindustrialization and job losses. In these places, incomes are generally low, poverty rates are high, and many residents depend on government assistance to afford basic necessities.

Using median annual household income data from the Census Bureau’s 2019 American Community Survey for all municipalities with populations greater than 25,000, 24/7 Wall St. identified the poorest city in every state. No cities within Vermont fit all inclusion criteria, so the state was excluded from the list.

One factor that has a strong correlation with income in the United States is education. Americans with a bachelor’s degree are far less likely to be unemployed or earn lower incomes than Americans with lower levels of education. Nationwide, 31.5% of adults have a bachelor’s degree. In the many of the places on this list, less than 20% of adults do. Incomes also tend to correlate with other factors, such as home values and poverty. The cities on this list tend to have very low median home values and very high poverty rates.