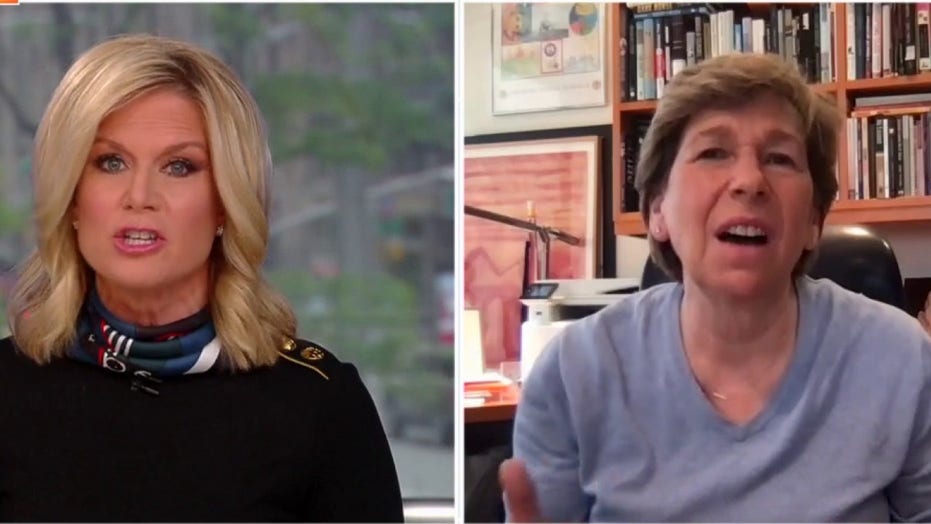 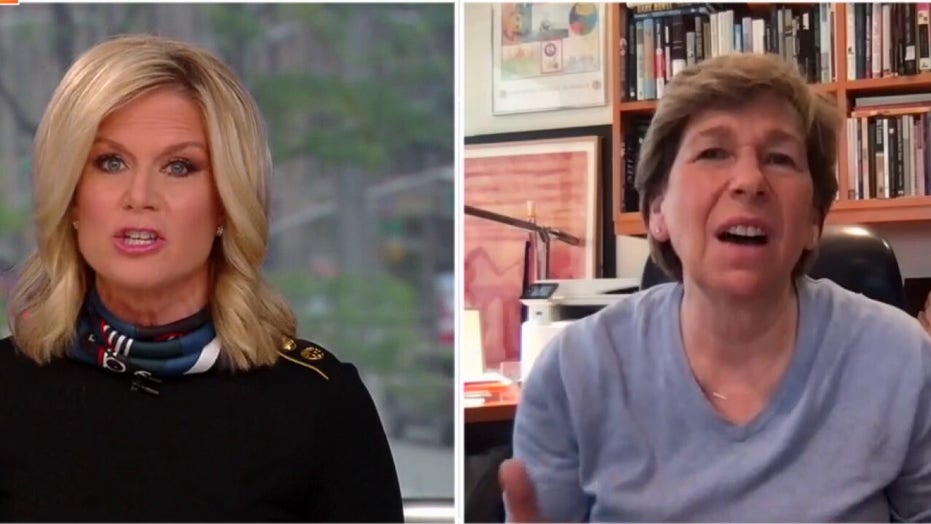 Randi Weingarten, president of the American Federation of Teachers defends the curriculum on ‘The Story.’

“The Story” host Martha MacCallum tangled with American Federation of Teachers president Randi Weingarten Monday over her support of The New York Times’ controversial “1619 Project” and critical race theory being taught in classrooms across the country.

MacCallum questioned Weingarten’s push to implement a curriculum based on certain parts of the 1619 Project, published in 2019 by the Times.

The project is based on the belief that the first importation of the slaves to American shores in 1619 constituted the nation’s true founding, “and that the reason for the revolution and the colonization was because people wanted to preserve slavery,” MacCallum explained.

Weingarten, a self-described “history and social studies teacher” defended the controversial belief, claiming that “from everything I can see and understand from the data that I see, 1619 was the year that the first slave boat came from Africa to the United States. So that’s a point in history that I think we should be teaching.”

“That’s a very simplistic take on it,” MacCallum fired back. “The Story” host explained that the project indoctrinates children to believe that “the country was founded on the basis of wanting to preserve slavery.”

“If you raise children in this country believing that it’s a bad country that was founded in wanting to preserve slavery…then we’ve got a problem in our school system.”

“But that is not factual. That is not true,” MacCallum told viewers. “In fact, scholars say there’s no evidence that colonists were motivated by that in coming to the United States. So it would be wrong as a historian to want to teach them something that is not true, because that is the basis that sets up all of these other tenants that lead to teaching kids that we live in a systemically racist country.”

Weingarten claimed that she had “several conversations” with 1619 Project founder Nikole Hannah-Jones and that she has “not arrived at the same conclusion from her work as [MacCallum has].”

The debate took a turn when Weingarten appeared to deflect from the issue and focus instead on the network’s coverage of the 2020 election.

“Oh, come on, Randi,” a frustrated MacCallum interjected. “This is not the topic that we’re here to talk about. I’m not going to talk about that. We talked about that before. But that’s a dodge. Okay?” she said.

“So I’m asking you — you say you’re a social studies teacher. Do you favor teaching students that 1619 is more important than 1776? Do you favor that?”

“You have any problem with that?” she asked.

Weingarten reiterated her commitment to elevating “all ethnicities…” and “celebrating diversity and actually looking at people’s lived experience.”

“But,” MacCallum persisted, “if you raise children in this country believing that it’s a bad country that was founded on wanting to preserve slavery, which is simply not true, then we’ve got a problem in our school system.”

Weingarten expressed her “love” for the United States, and its ability to “actually see how to make itself better.”

” I come from a long line of very proud teachers,” MacCallum concluded, “and… I think some of them would be disturbed by what we see happening.”