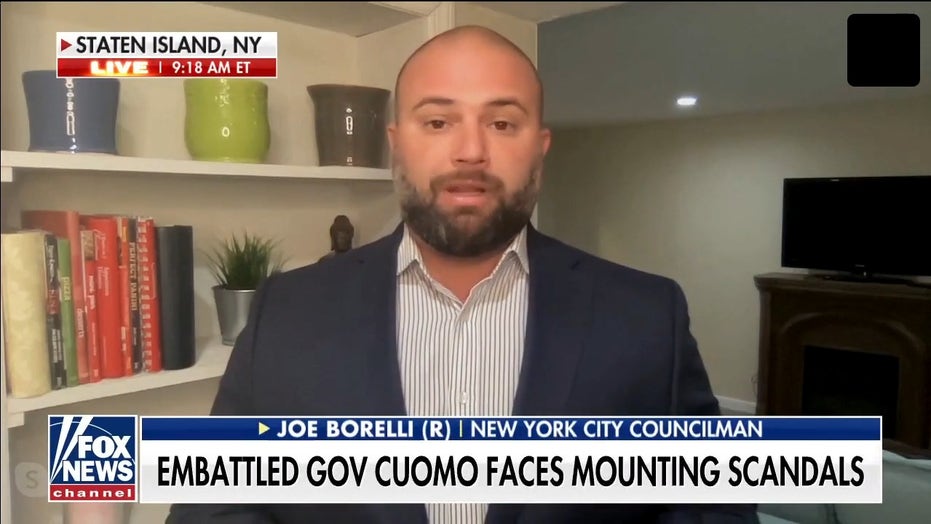 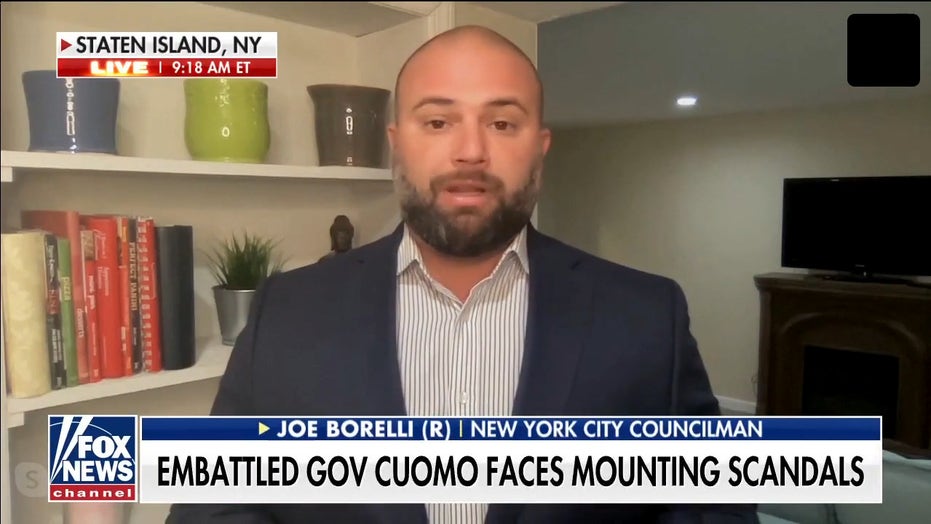 “Larry Schwartz was a volunteer helping the vaccine effort on his own time,” said Cuomo. “And he did a phenomenal job. Former secretary to the governor. You look at all these sites, he and Kelly did all of it.”

“So he did a phenomenal job,” the governor added. “And I’m totally confident in his performance.”

Schwartz was a volunteer adviser tasked with overseeing New York’s vaccine distribution efforts. He allegedly made calls on behalf of Cuomo questioning county executives on their “loyalty” to the embattled governor.

In the calls, Schwartz reportedly asked the county executives if they would be demanding Cuomo’s resignation over sexual misconduct allegations. Schwartz has denied linking vaccine doses to political connections.

One of Cuomo’s accusers and a former staffer, Lindsey Boylan, accused Schwartz of engaging in a “criminal abuse of power” in a tweet on Monday.

“Larry Schwartz is not a public servant,” Boylan wrote. “He is an enforcer who represents the worst of [Cuomo’s] corrupt administration. Linking life-saving vaccine access to political support for the governor is a criminal abuse of power.”