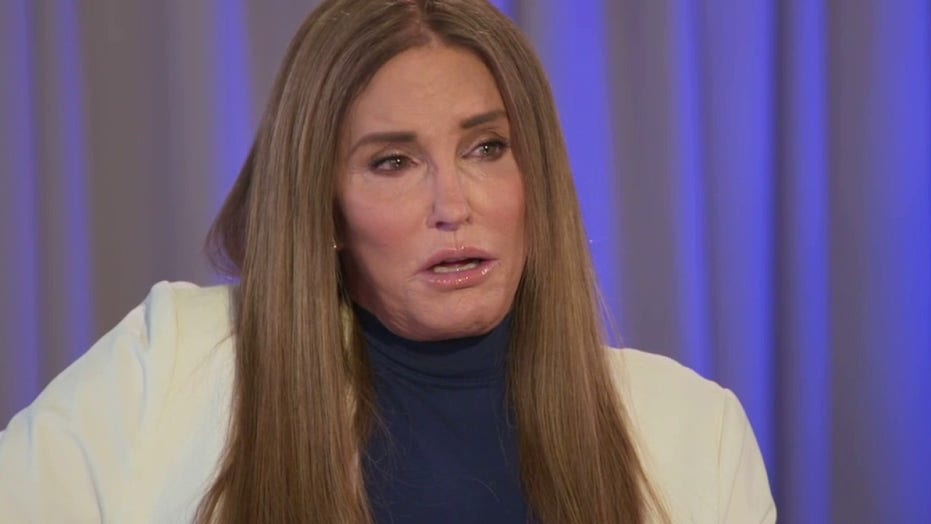 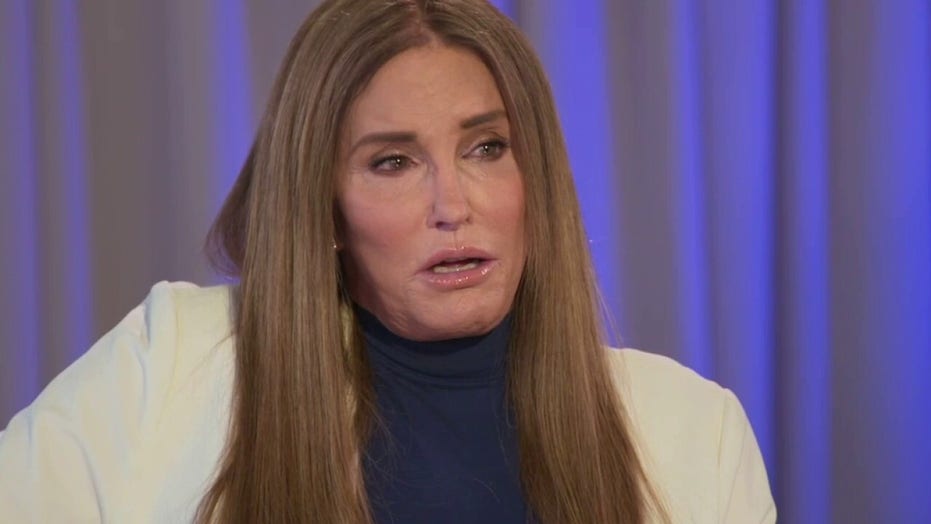 Caitlyn Jenner on being a transgender role model

Jenner, a former Olympic athlete who famously came out as transgender in 2015, waded into a controversial issue that has sparked Republican-backed legislation in states across the country.

“This is a question of fairness, that’s why I oppose biological boys who are trans competing in girls sports in school,” Jenner told TMZ. “It just isn’t fair, and we have to protect girls sports in our schools.”

That appeared to have struck a nerve with the liberal comedian, who offered her reaction on her podcast.

“Caitlyn, you’re a woman, right?” Silverman exclaimed on Thursday. “A trans girl is a girl. She should have the same rights as cis girls… What, you think a trans girl is too strong? What about tall girls as opposed to short girls? What about boys in high school who are teeny tiny and their teammates have already hit puberty and are shaving? Why don’t you just have co-ed sports divided by weight and height, you know? This is so dumb. They are legislating this s— without one single example of how this plays out.”

The actress said it’s “such a bummer” for a “prominent trans woman” like Jenner is “such a t—.”

“You know, it’s like being Jewish right now and having the most recognizable Jewish names be Weinstein and Epstein,” Sliverman said, referring to convicted sexual predators Harvey Weinstein and Jeffrey Epstein.