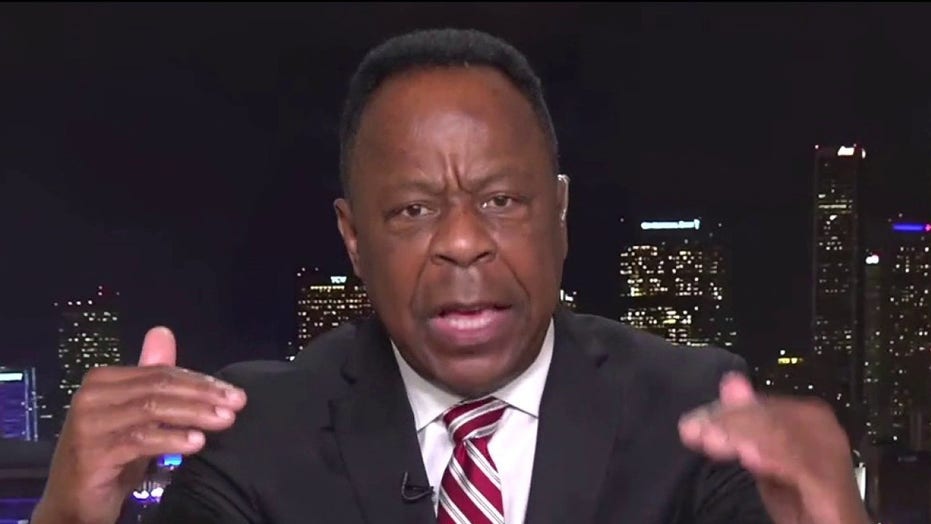 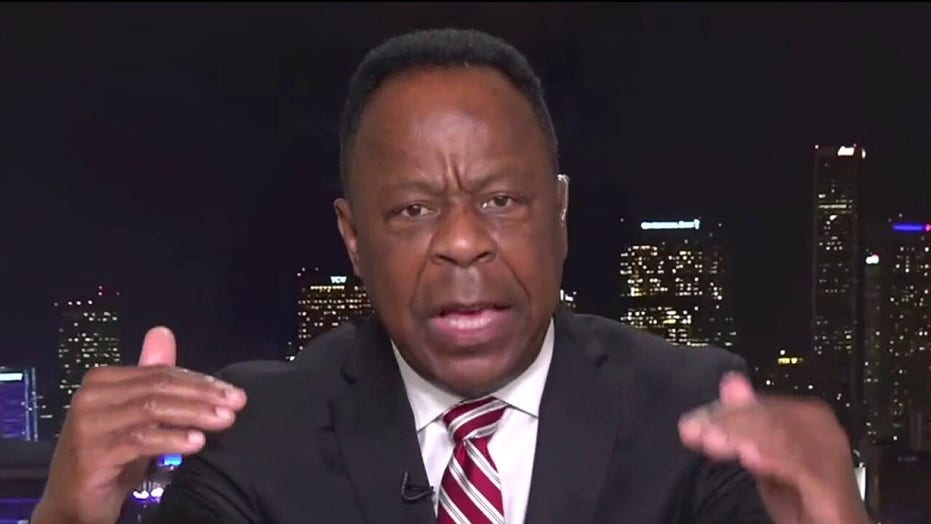 LEO TERRELLl: I want to be very clear to the Fox viewers. The implementation of the critical race theory would be government-sponsored racism. You stated it already. It’s not grounded in fact. It is a lie. And yet I just heard that clip where the proponent of the critical race theory is lying about the implementation and truthfulness. It’s not grounded in fact. This country was not motivated to have a revolution based on slavery. That is a lie…

You’re pushing down critical race theory to our young people. You’re teaching them how to hate each other based on skin color, not content, not qualifications, not skill. This is a threat to America’s society because it affects our young people.