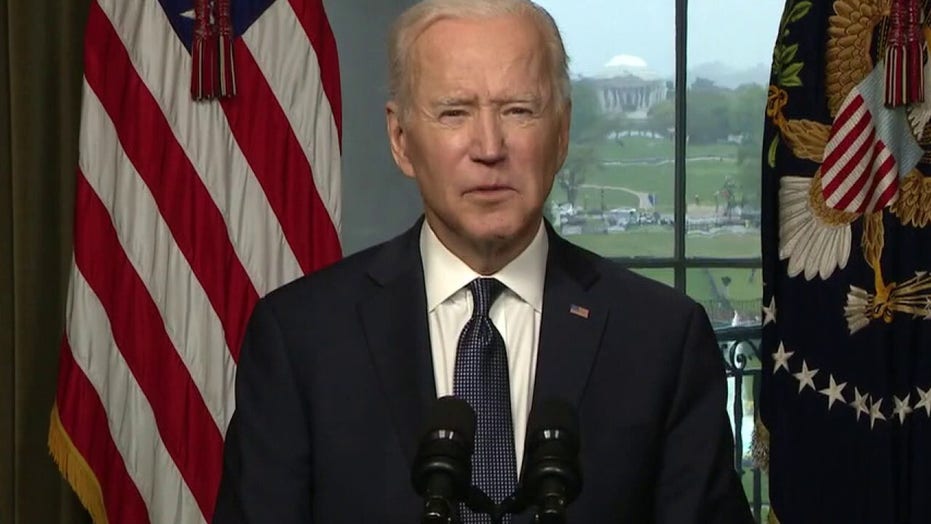 Biden announces withdrawal of troops from Afghanistan to begin May 1

Critics of President Biden’s plan to withdraw U.S. troops from Afghanistan need to answer an important question: Why do you believe that more time in the region will lead to mission success?

Years of considering this question has led me to conclude that we are not moving toward victory. In fact, we are sacrificing blood and treasure toward a mission in which we no longer know what “success” even looks like.

As a 14-year veteran of the Air Force, and now member of the House Permanent Select Committee on Intelligence, I have extensive insights regarding the security situation in Afghanistan. And it is these unique experiences and insights, not political winds, that have shaped my position on America’s longest war:

VICTOR DAVIS HANSON: A NATION’S WELL-BEING HINGES ON ONLY A FEW FACTORS – IS US TEETERING ON THE EDGE OF RUIN?

Every year, security in the region gets worse and not better.

Every year, resentment and anger at the U.S. presence grows.

Every year, we sacrifice our blood and treasure for a nation that has a seeming inability, and in some instances a proven disinterest, in securing its own future.

That is a reality. And yes, it could get better. If we were to send 200,000 soldiers back into the country and ask them to engage in another bloody ground war with the Taliban, some things would improve. (Until we began to withdraw our troops again.)

But the American people are not willing to do that. And they are right in this decision. Which leaves us to face the reality that we have done all we can do to help the Afghani people.

In January, under the Trump administration, the U.S. Treasury said Al Qaeda was “gaining strength in Afghanistan while continuing to operate with the Taliban under the Taliban’s protection.” Their conclusion is undeniable. To continue doing what we are doing, losing ground while following the same strategy, only serves to fit Albert Einstein’s definition of insanity: Doing the same thing over and over, but expecting different results. 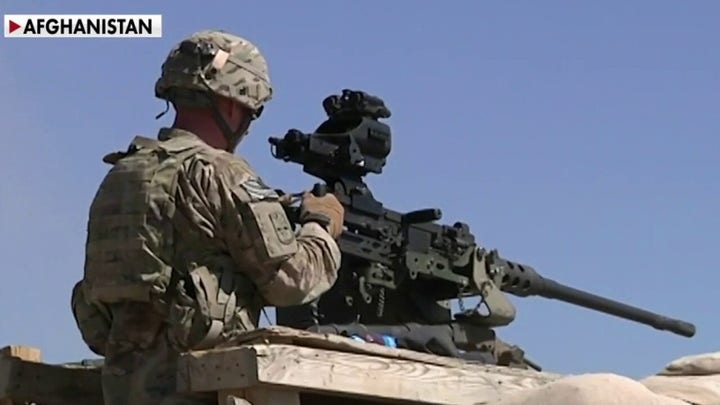 Many of my colleagues maintain that withdrawal risks the return of Al Qaeda and ISIS. Among that demographic is the bipartisan Afghanistan Study Group. This year, as part of their final report for a “Pathway to Peace in Afghanistan,” they stated that “around 4,500 troops are required to secure U.S. interests under current conditions and at an acceptable level of risk.”

Essentially their conclusion is this; “Give us 4,500 troops and we can continue to lose ground to AQ and ISIS with minimum casualties.” Their plan offers no pathway to success. Neither does it acknowledge the opportunity cost of continued commitment to the region.

Last year, President Trump was right in making the decision to bring our troops home. This year, President Biden is right in saying that, “Rather than return to war with the Taliban, we have to focus on the challenges that are in front of us.”

I encourage and support this decision, regardless of whether an “R” or “D” resides next to their name.