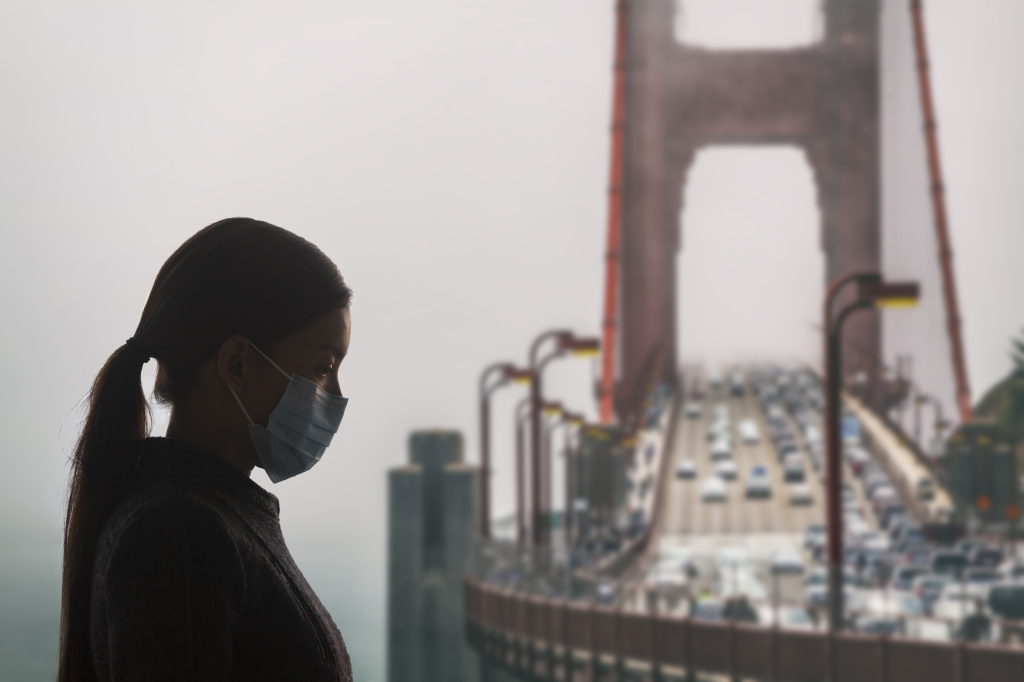 One week after California Governor Gavin Newsom announced the state would, on June 15, leave its tiered restriction system behind, the first signs of a Covid-19 resurgence have appeared.

For the first time in 2021, the state’s 7-day test positivity rate ticked up. And it did so two days this week. 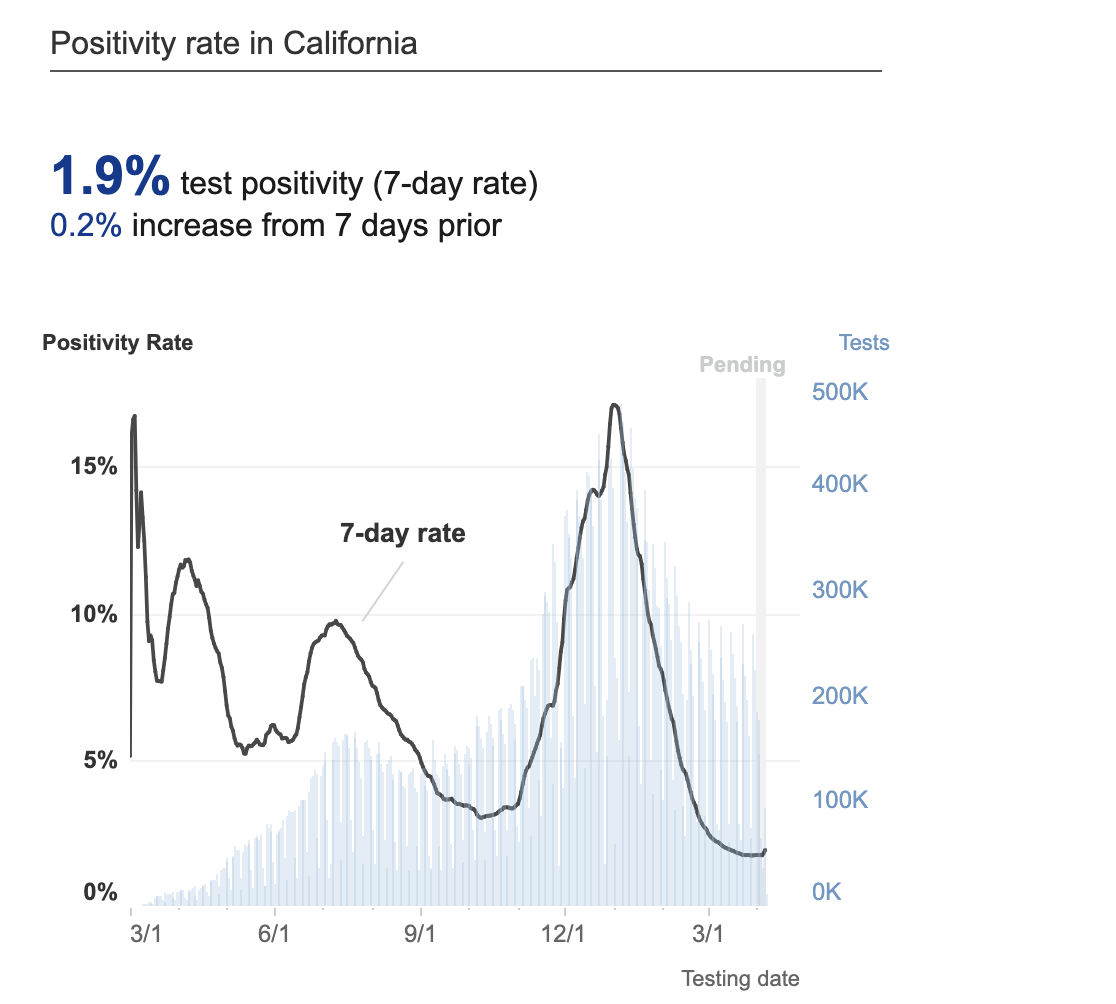 While ever-so-sleight, the number may be significant, since it’s the first time since December 31 that it has ticked up. And while the CA Covid-19 dashboard notes the data is incomplete for the Wednesday and Thursday reports, the test positivity rate is a 7-day average, which is meant to smooth such variations. Plus, the number was on the rise even before the past two days.

The rise comes as some key Covid-19 numbers have stalled in Los Angeles, Orange County, the Bay Area and Sacramento and San Diego this week; and also as the number of variants across the state has multiplied to include the so-called “double mutant” first discovered in India and the first cases of the Brazil and South African strains in Los Angeles County.

Even more concerning, however, is that the majority of Covid-19 test samples genomically analyzed in Los Angeles County last week turned out to be variants of concern, meaning the variants are now more common than the “wild” version of the virus. That list was led by the more infectious U.K. variant — known as B.1.1.7 — which this week also became the dominant strain in the U.S.

What’s more, doses of the much-sought-after Johnson & Johnson vaccine are set to plummet 90% next week, even as the state allows everyone ages 16+ to get the vaccine.