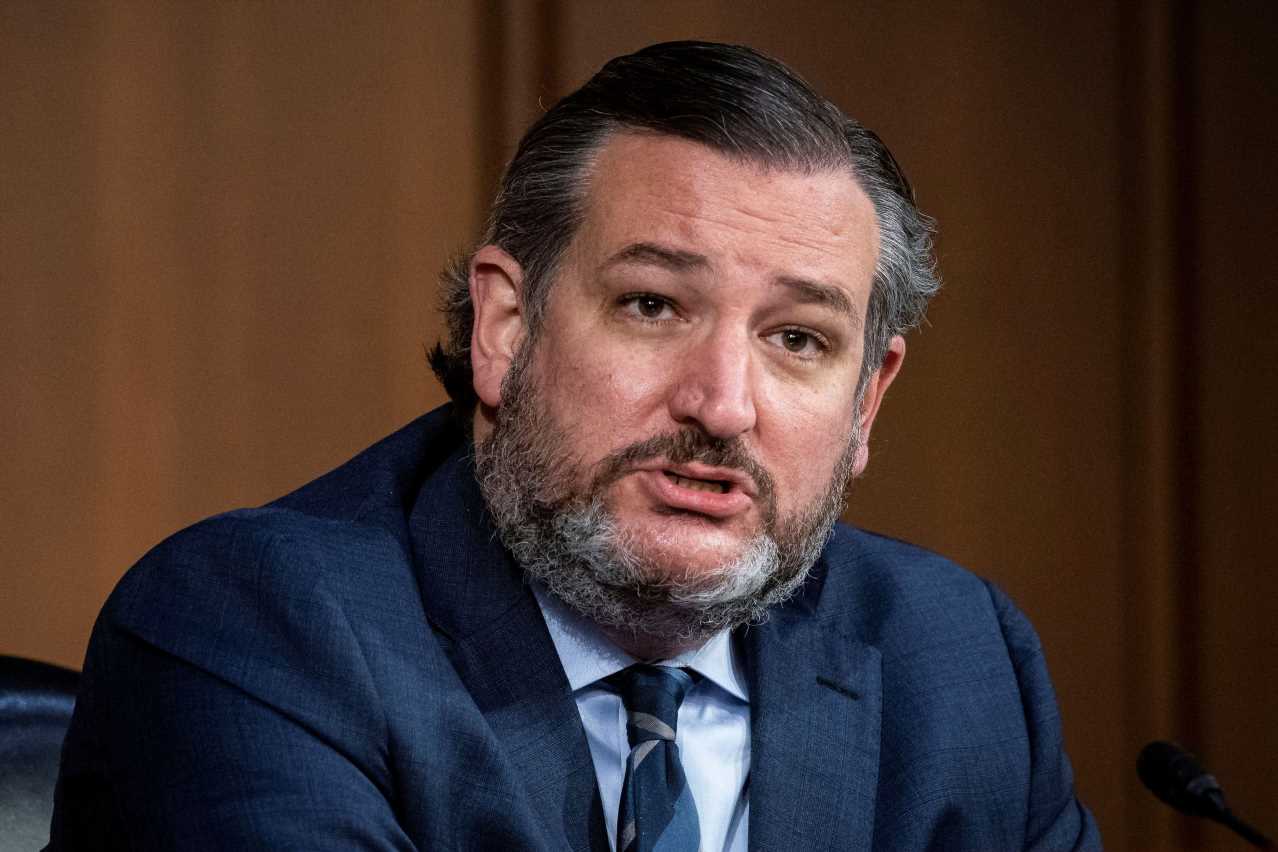 The Campaign Legal Center, or CLC, accused Cruz's campaign committee of spending up to $18,000 in late 2020 on Facebook advertisements that "exclusively" urged viewers to buy copies of the senator's book. Those ads included links to buy the book from third-party online booksellers, said the CLC, a nonprofit organization that seeks transparency in government.

"Because Cruz receives royalties from book sales, his campaign crossed a legal line by spending donor funds on Facebook ads promoting sales of that book," said Brendan Fischer, CLC director of federal reform, in a press release announcing the complaints.

Cruz's book deal with Regnery Publishing netted him a $400,000 advance and a 15% royalty on net sales of hardcover copies, the CLC said, citing the senator's financial disclosure report.

The CLC filed a complaint with the Federal Election Commission, or FEC, against Cruz's campaign committee. The watchdog also sent a letter to the Senate Ethics Committee requesting an investigation into whether Cruz broke federal law and the chamber's ethics rules.

The Senate's rules are "crystal clear about all members, both current and former, being prohibited from converting federal campaign funds to personal use," Delaney Marsco, CLC's senior legal counsel for ethics, said in the press release.

"Voters must be able to trust that when they are donating to political campaigns, they are doing so to help their favored candidate win or retain their office, not financing their personal endeavors," Marsco said.

The CLC said in its complaints that Cruz could have potentially marketed or purchased his book using campaign funds "without running afoul of the law." He could have included a small amount of information on an existing campaign website, the CLC said, or his campaign could have bought copies of the book directly from the publisher to be used as gifts to supporters, if the publisher withheld royalties on those copies.

"But Senator Cruz did not do either of these things," the CLC said in its letter to the Senate ethics panel. "Instead, Senator Cruz used campaign funds for online ads that exclusively promoted his book, and directed supporters to purchase it from third-party booksellers."

The book, "One Vote Away: How A Single Supreme Court Seat Can Change History," was released in September.

That month, Cruz's Facebook page started running ads promoting the book and encouraging supporters to purchase it — using language such as "order your copy today" and "buy a copy, right now" — the FEC complaint alleged.

The ads ran between Sept. 24 and Oct. 5, the CLC said, citing Facebook's political ad archive. They all included the disclaimer, "Paid for by Ted Cruz for Senate," according to the CLC.

Fischer noted in the press release that "we don't know how extensive these violations might be because any similar ads that Cruz may have run on platforms other than Facebook or Google are not publicly available."

The letter to the Senate Ethics Committee argued that "when elected officials use campaign contributions to advance their personal bottom lines, they compromise the integrity of the political process and undermine the public's trust that their political contributions are being used legally—for campaign purposes or in connection with the officeholder's duties, not to line the officeholder's pockets."

"Senator Cruz has violated core principles of accountable government by using campaign funds to promote the sale of his book," the CLC's letter said. "As such, the Ethics Committee should reassure the public that the Senate enforces its well-established rules and laws that guard against corruption by conducting a swift investigation to identify and hold Senator Cruz accountable for any ethics violations."