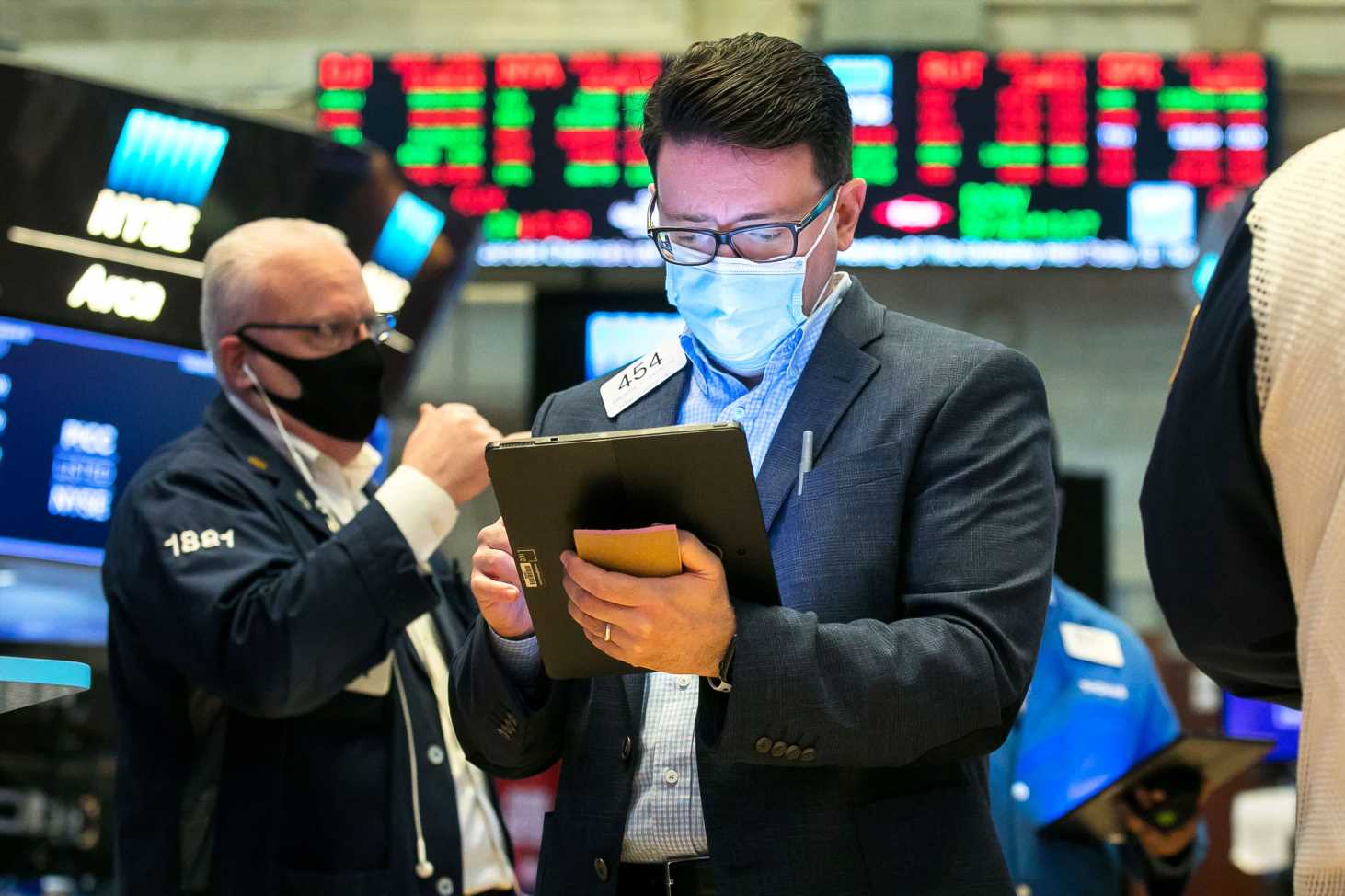 The 10-year U.S. Treasury yield held above 1.73% on Wednesday morning, ahead of the release of private payroll data.

Bryn Jones, head of fixed income at Rathbones, told CNBC's "Squawk Box Europe" on Wednesday that the bond market was "really putting pressure on central banks to question the inflation that might be coming through."

Federal Reserve Chairman Jerome Powell recently said he expected inflation to rise this year but also suggested that the central bank would let the economy run hotter if it helped achieve full employment.

Jones questioned whether the yield curve could steepen much more "without central banks actually doing anything." The yield curve plots the different interest rates of short term and longer term Treasurys and a steeper curve is typically an indication of stronger economic growth and rising inflation.

However, Jones added that he didn't see the 10-year yield rising much higher than 2% in the short term.

Investors will be keeping a close eye on ADP's private payroll data for March, due to be released at 9:15 a.m. ET on Wednesday morning. Economists polled by Dow Jones are expecting 525,000 private jobs were added in March, well above the 171,000 added in February.

President Joe Biden is expected to reveal more details about his infrastructure package on Wednesday, which could cost more than $3 trillion.

Pending home sales data for February is due out at 10 a.m. ET.

An auction will be held Wednesday for $35 billion of 119-day bills.