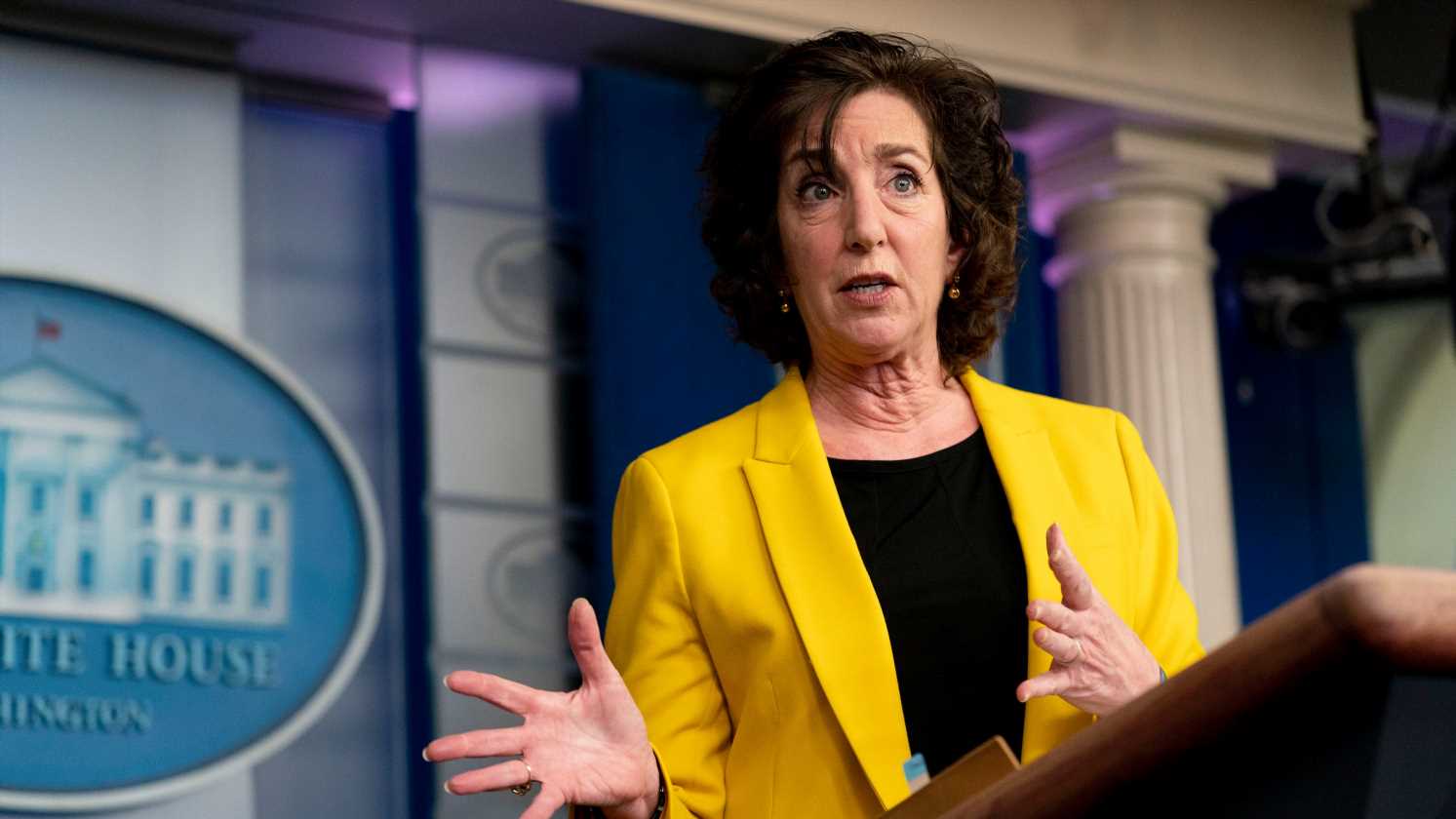 WASHINGTON – President Joe Biden’s border czar is heading to Mexico on Monday to meet with officials about the influx of migrants coming to the U.S.-Mexico border seeking asylum.

They will “engage with Mexican government officials to develop an effective and humane plan of action to manage migration,” National Security Council spokeswoman Emily Horne said in a statement.

Gonzalez will also travel to Guatemala, where he will meet with government officials, in addition to NGOs and “representatives from civil society.” They will discuss how to address “root causes of migration in the region and build a more hopeful future in the region,” Horne said in the statement. He will be accompanied by Ricardo Zuniga, the Department of State’s northern triangle special envoy.

The trip comes as the Biden administration continues to struggle with the increased number of migrants trying to pass into the United States at the nation’s southern border. They’re receiving pressure from lawmakers on both sides of the aisle to address the situation, which many Republicans are calling a “crisis.”

Biden and top administration officials have repeatedly maintained the border is closed, but the government is holding migrant children in facilities because officials say it would be too dangerous for them to make their journey back to their home countries.

Biden said Sunday the White House could do “a lot more” to stop people from making the journey to the U.S.-Mexico border.

“We’re in the process of doing it now, including making sure that we reestablish what existed before, which was they can stay in place and make their case from their home country,” he said.

House passes immigration bill as immigrants coming to America in 2021 surges once again, and Alejandro Mayorkas says the southern border is closed.