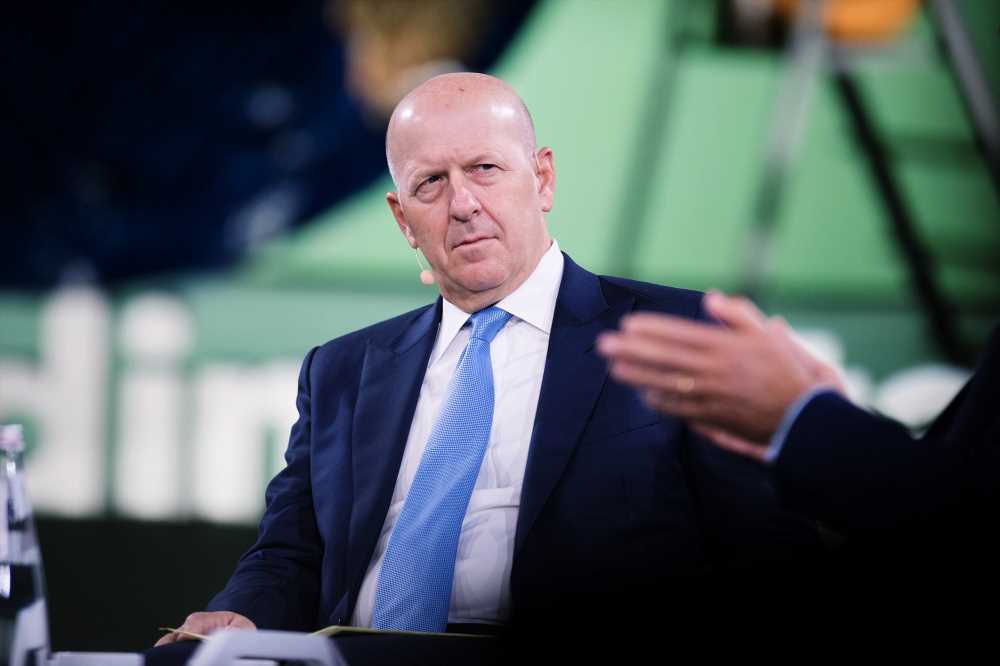 Tired Goldman underlings beg to work ‘just’ 80 hours a week, instead of 100

Goldman Sachs boss David Solomon has heard the complaints from junior bankers about their 100-hour work weeks — and he promises he’ll try to give them Saturdays off.

In a voice memo late Sunday, the hard-charging chief executive told employees he will tighten enforcement of the Wall Street giant’s “Saturday rule” — which means that employees cannot work from 9 pm Friday to 9 am Sunday except in certain circumstances — in a bid to make sure they have at least one day off each week.

“In this case, it’s great that this group of analysts went to their management,” Solomon said, referring to a detailed PowerPoint presentation about Goldman’s grueling work conditions which was put together by first-year bankers and which spilled onto social media last week.

The leaked slideshow, which was shared with managers, includes testimonials of working 20-hour shifts that one worker called “inhumane.” Another said stress, sleep deprivation and the treatment from Goldman’s senior bankers was “arguably worse” than his childhood under foster care.

“We want a workplace where people can share concerns freely,” Solomon said in the late Sunday voice memo, according to a transcript obtained by The Post. “We want to encourage all of you to take the opportunity to speak with your management.”

Solomon also said Goldman will hire more junior bankers, which it promised to do in January, and that it will reassign some bankers from less busy divisions to alleviate the workload at busier units. The bank is also turning down some business and working to automate certain jobs, he said.

“We have to help people find balance in an ever-connected world,” Solomon added. “In this world of remote work, it feels like we have to be connected 24/7. We’re here to provide support and guidance. This is not easy, and we’re working hard to make it better.”

Goldman Sachs confirmed the memo but declined to comment further.

Solomon’s comments come days after the now-infamous PowerPoint slide show went viral, with some critics saying it exposed Wall Street’s heartless culture and others calling the first-analysts a bunch of privileged whiners.

“What is not ok to me is 110-120 hours over the course of a week! The math is simple, that leaves 4 hours for eating, sleeping, showering bathroom and general transition time. This is beyond the level of ‘hard-working,’ it is inhuman/ abuse,” one analyst griped.

“My body physically hurts all the time and mentally I’m in a really dark place,” another kvetched.

The report included bar charts showing the analysts’ deterioration from job stress. Before they arrived at Goldman, the analysts rated their mental and physical health on a scale from 1 to 10, with 10 being the healthiest, at 8.8 and 9, respectively. Since then, those numbers have plunged to 2.8 and 2.3, respectively, according to the bar charts.

Half of the group that participated in the report said they were likely to quit by summer unless conditions improved.

Although Solomon acknowledged a recent, heavier-than-usual workload in his Sunday note, he said long hours also have been good for business and that more long nights are in the future.

“The good news is, volumes are up because we have an opportunity to work with our clients on so many interesting things right now,” Solomon said. “In the months ahead, there are times when we’re going to feel more stretched than others, but just remember: If we all go an extra mile for our client, even when we feel that we’re reaching our limit, it can really make a difference in our performance.”