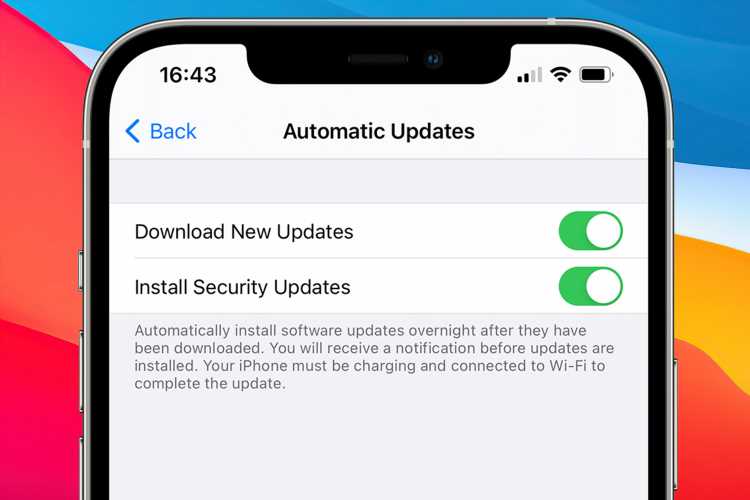 APPLE is planning to give iPhone owners a way to make their old mobiles last longer.

A setting in a future version of the iPhone operating system could allow users to download security updates separately from software updates, according to 9to5Mac. 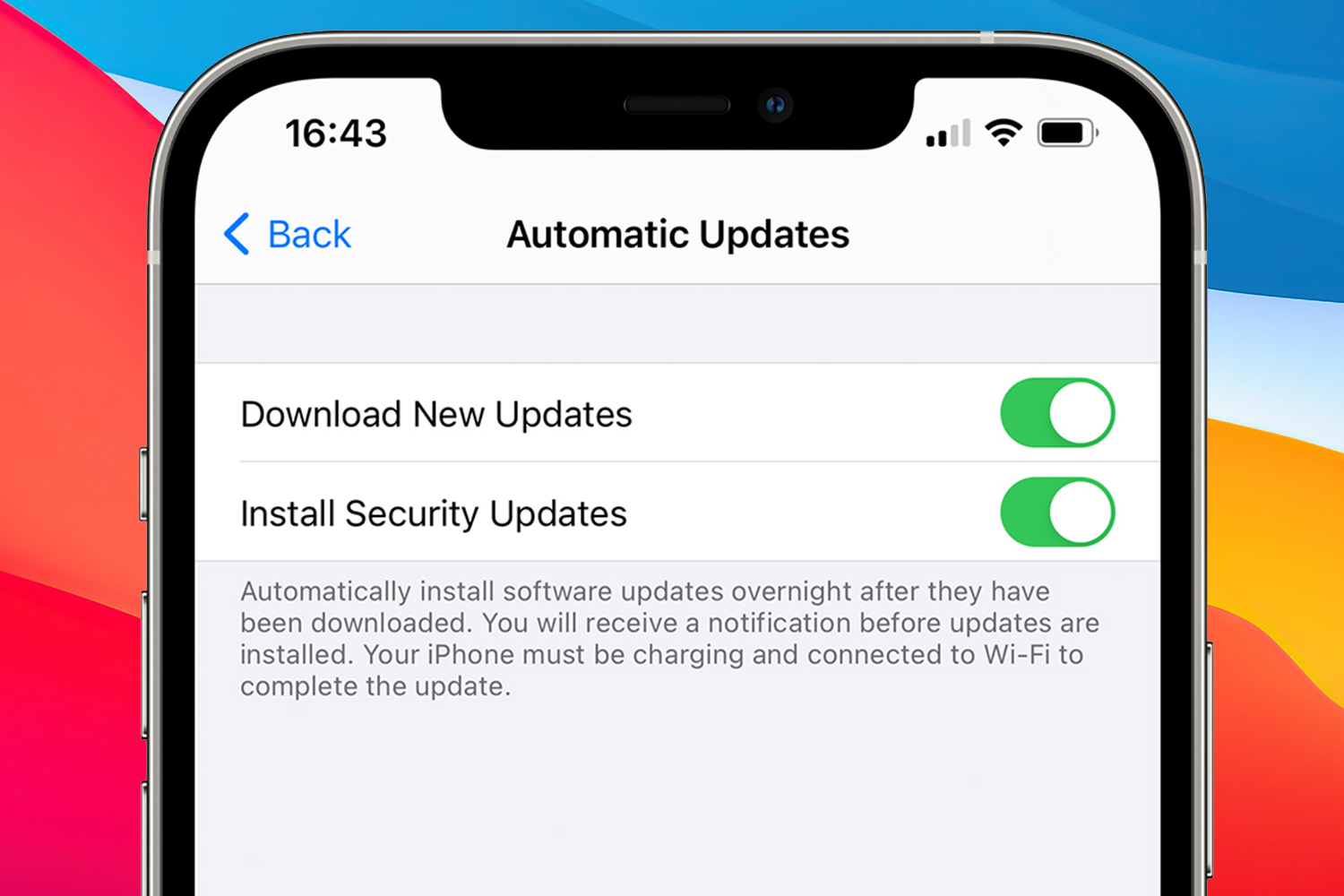 Typically, iPhone bundles the two together. One keeps your mobile safe from hackers while the other gives you all the latest software features.

The vast majority of iPhone users would be wise to download both – but they can cause those with older handsets serious issues.

Having the option to skip software updates while enjoying the latest security protections would offer a way to keep old models going for longer. 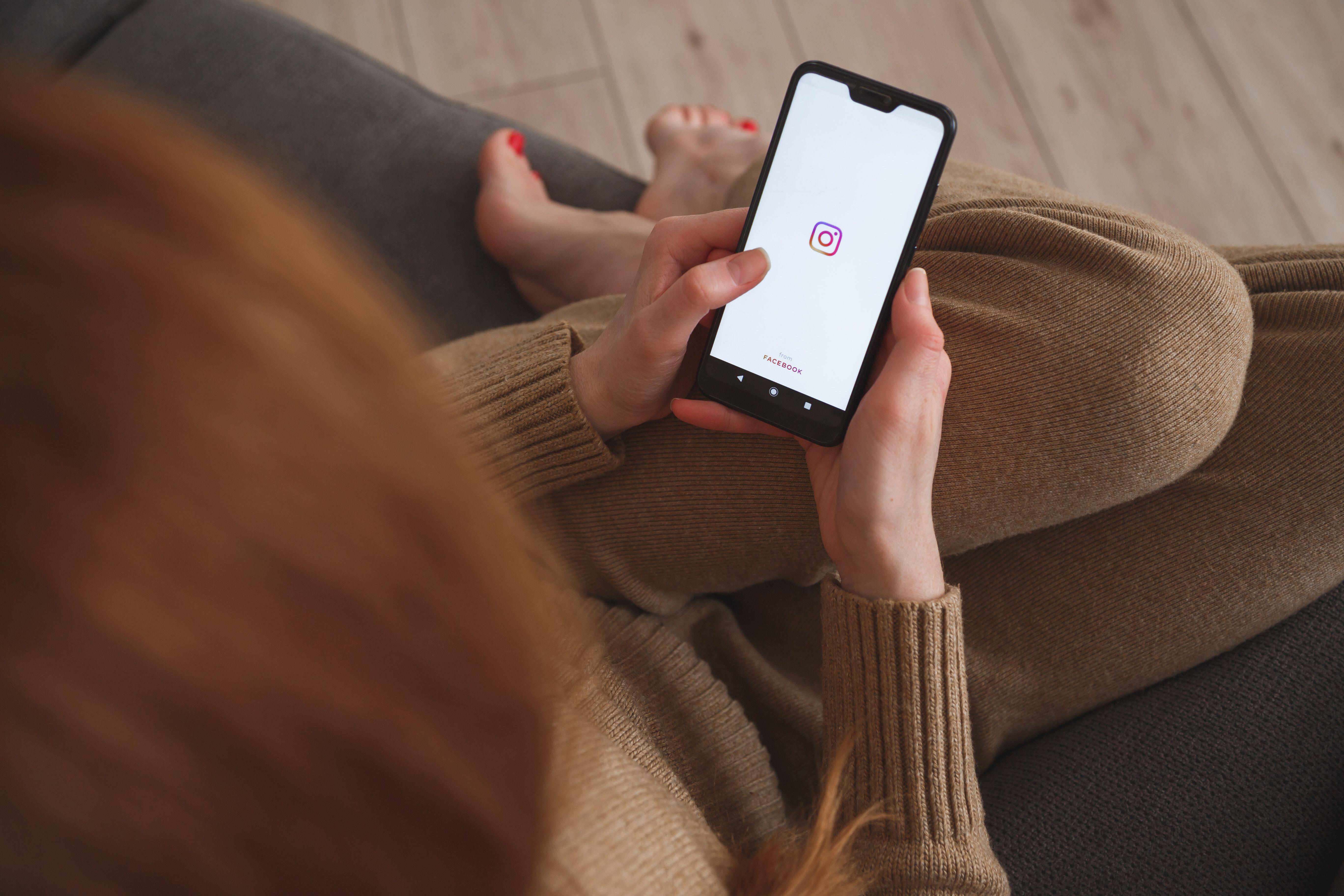 According to 9to5Mac, Apple is testing the setting in an early version of iOS 14.5, the latest version of its operating system.

The tech news site spotted the feature hidden within the code of an early version of the update that Apple released to app developers this week.

The California company has said that it will release iOS 14.5 worldwide in early Spring.

Apple has always offered the choice not to upgrade to the latest software, but this has meant users also miss out on vital security enhancements.

Here are some of the best…

The new setting finally separates the two, though it's not guaranteed to land on your iPhone when iOS 14.5 launched in the coming weeks.

Apple hasn't confirmed it's working on the feature, and bin it ahead of release, so take the news with a pinch of salt for now.

We'll likely know more when iOS 14.5 drops around the time of its next rumoured product launch.

As well as the new update setting, the upgrade is expected to bring new emoji, as well as a feature that allows you to use your Apple Watch to unlock your iPhone.

In other news, the most invasive apps on your iPhone have been revealed by a study into how much our favourite services snoop on their users.

WhatsApp users on iPhone are in for a bit of a shock when the latest software update rolls around in the coming weeks.

And, find out how to disguise your iPhone apps.

What do you make of Apple's upcoming update? Let us know in the comments!