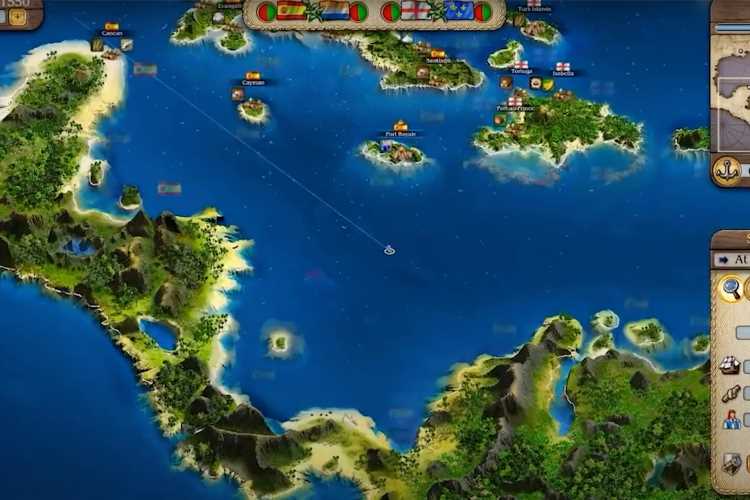 YOU can claim two free games on Xbox right now.

There's also a third freebie up for grabs if you still haven't bagged it. 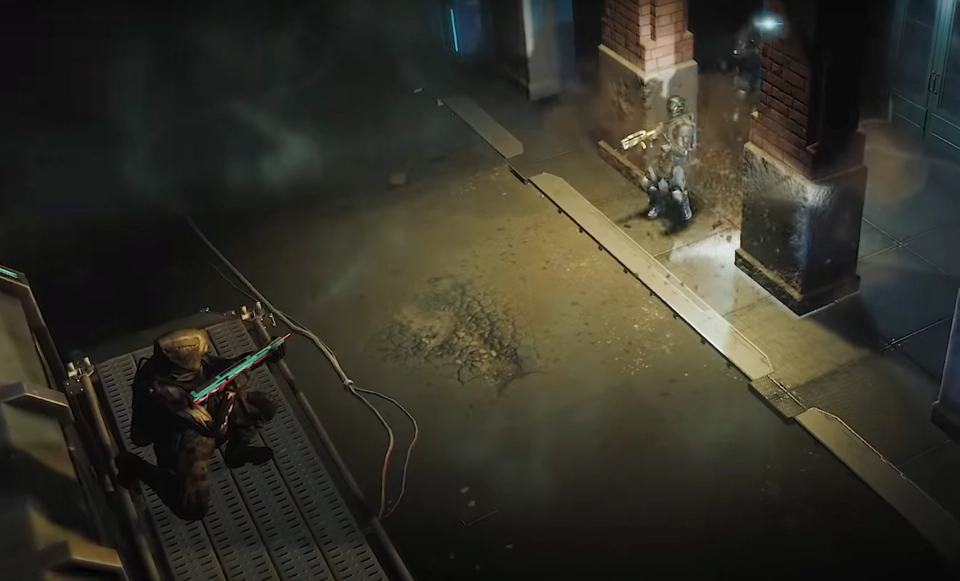 The titles are available through Microsoft's Games with Gold programme, which offered up a brand new selection of free games for March 2021.

Games With Gold is Microsoft's answer to the free games you get with Sony's PlayStation Plus.

You can get the free games on Xbox if you subscribe to Xbox Live Gold – something that's required for online play.

Then, each month you receive four free games, two on the latest console and two for the previous generation. 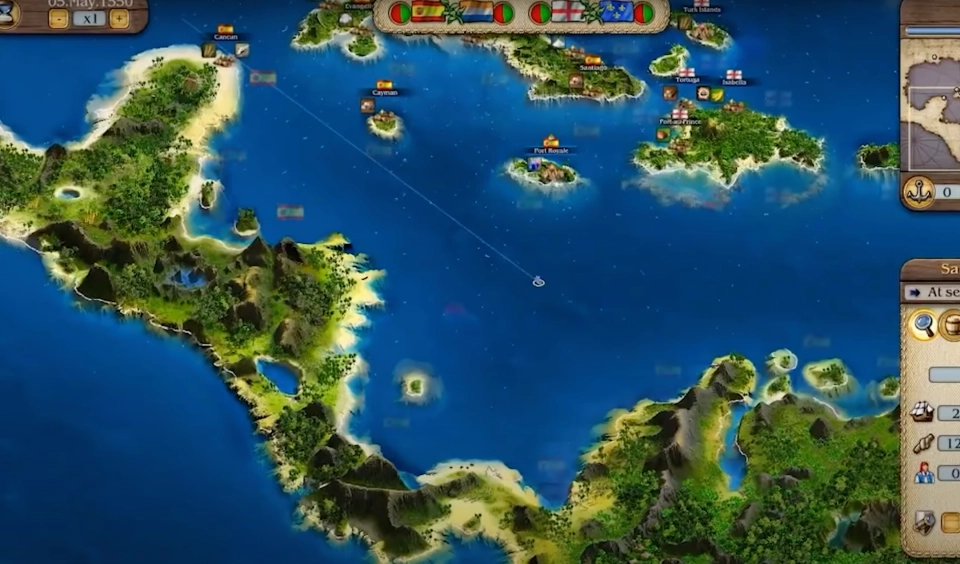 These are yours to keep for as long as you have your Xbox Live Gold membership running.

Vicious Attack Llama Apocalypse is a top-down co-op shooter where you control mechs in a bid to fend off the llama horde apocalypse. Co-op is a must.

Port Royale 3 sees you play as a young sea captain who trades, plunders and invades to naval glory.

It's also still possible to claim an earlier third freebie.

Warface: Breakout is a strategic first-person shooter with loads of weapons to choose from.

And it's available through Games with Gold from March 1 to 31.

All prices in this article were correct at the time of writing, but may have since changed. Always do your own research before making any purchase.