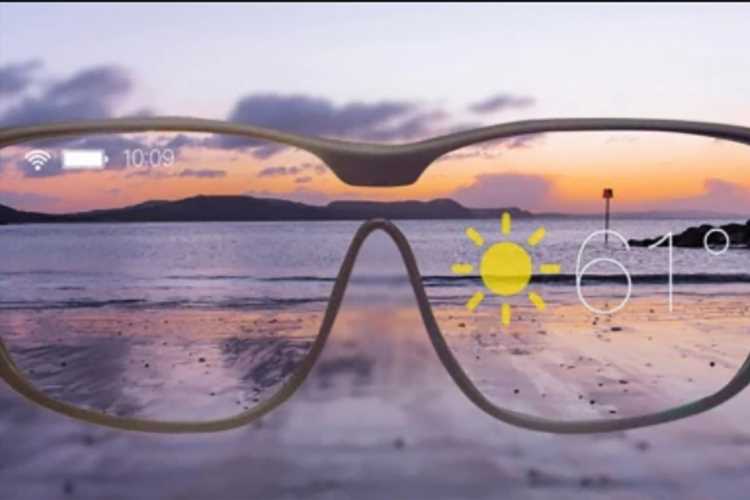 APPLE is quietly working on a "mixed-reality headset" to launch next year, insiders have claimed.

It's expected to be the first stepping stone on the journey to creating a "smart contact lens". 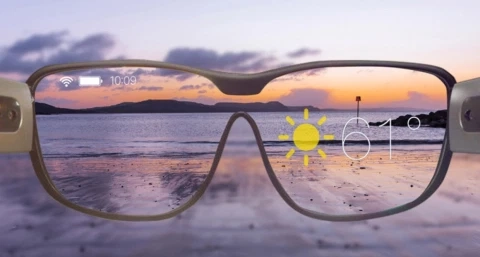 Apple has been reportedly working on virtual reality, augmented reality and mixed reality for years.

But Apple has played its cards close to its chest, only bundling AR and VR features into the iPhone.

Now TF Securities analyst and legendary Apple insider Ming-Chi Kuo says that Apple is working on a real product for next year. 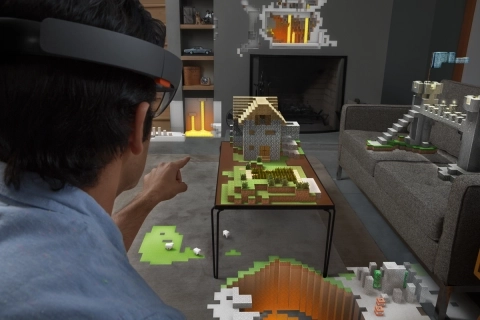 "We foresee that the helmet product will provide AR and VR experiences, while glasses and contact lens types of products are more likely to focus on AR applications."

And he added that the headset would cost around $1,000.

The headset is expected to feature a Sony Micro OLED screen, and will offer both VR and AR visuals.

That means it can replace your world with computer-generated images, or "augment" the world around you while maintaining visibility.

Eventually, Kuo thinks Apple will launch a pair of glasses.

Apple Glass are said to be augmented reality glasses that overlay computer-generated images on the world around you.

This could be something as simple as info about the time or your calendar.

Or something more useful like Apple Maps directions on the floor in front of you.

Here’s what you need to know

According to Kuo, the AR glasses will work largely as a display – with most of the computing taking place on your iPhone.

Importantly, you'll still need an iPhone for this reason.

But the idea behind the glasses would be to replace many of the functions your iPhone would normally perform.

Beyond 2040, Apple is expected to launch smart contact lenses that offer similar functionality to the glasses – but with an even more subtle design.

Of course, Apple hasn't confirmed any of these claims, so take all leaks and rumours with due caution.

In other news, Bill Gates has said he only uses Android phones because they make things "easier" for him.

Samsung has launched a "try before you buy" scheme for its most expensive mobiles to date.

Apple is rumoured to be working on a foldable phone to rival Samsung.