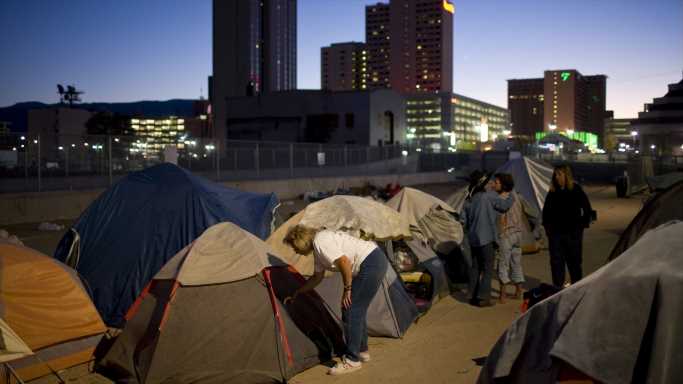 Since the huge drop in employment began as the COVID-19 pandemic surged the first time last March and April, the jobs market has improved considerably. The average jobless number nationwide for 2020 was 8.1%, according to new data from the Bureau of Labor Statistics (BLS). In another sign of improvement, by January 2021 the national rate fell to 6.3%. While this is nowhere near the monthly figure of 3.5% in late 2019 and early 2020, the snapback is impressive.

However, several states have not recovered and had unemployment rates in 2020 at levels last seen nationally during the Great Recession. Regional and State Employment, 2020 Annual Averages is the BLS document that includes state averages.

Among the primary findings was that unemployment rose in each of the nation’s four regions: South, Northeast, West and Midwest. All 50 states and the District of Columbia also had higher average unemployment rates in 2020 than in 2019. The authors of the report added:

Overall, 22 states had unemployment rates lower than the U.S. figure of 8.1 percent, 8 states had higher rates, and 20 states and the District of Columbia had rates that were not appreciably different from that of the nation.

The highest level of unemployment nationwide during the Great Recession was 10% in October 2009. Last year, four states had numbers at that level or above. These were New York (10.0%), California (10.1%), Hawaii (11.6%) and Nevada (12.8%). That means the Nevada rate for 2020 was more than double the national unemployment rate this first month of 2021, a grim reminder of how hard the state’s economy was hit.

There is a great contrast across the four states with the highest unemployment for 2020. Two are among the largest states in the country by population. California has 39,368,078 residents. New York ranks fourth at 19,336,776. Each of these states has several large cities and a substantial number of industries, as well as government jobs, that make up the employment base. In theory, that means they are likely to participate in a large, national recovery.

Nevada and Hawaii residents are not so fortunate, at least while the number of COVID-19 infections in the United States is rising. Each relies on tourism as a major industry, if not its largest. The proof of that is the jobless rate of Las Vegas, which is among the highest in the nation.

It is hard to forecast how many new jobs will be added from state to state through 2021. Undoubtedly, however, the job problem in Hawaii and Nevada will not improve until the spread of the disease has been almost completely arrested and people start to travel extensively again.