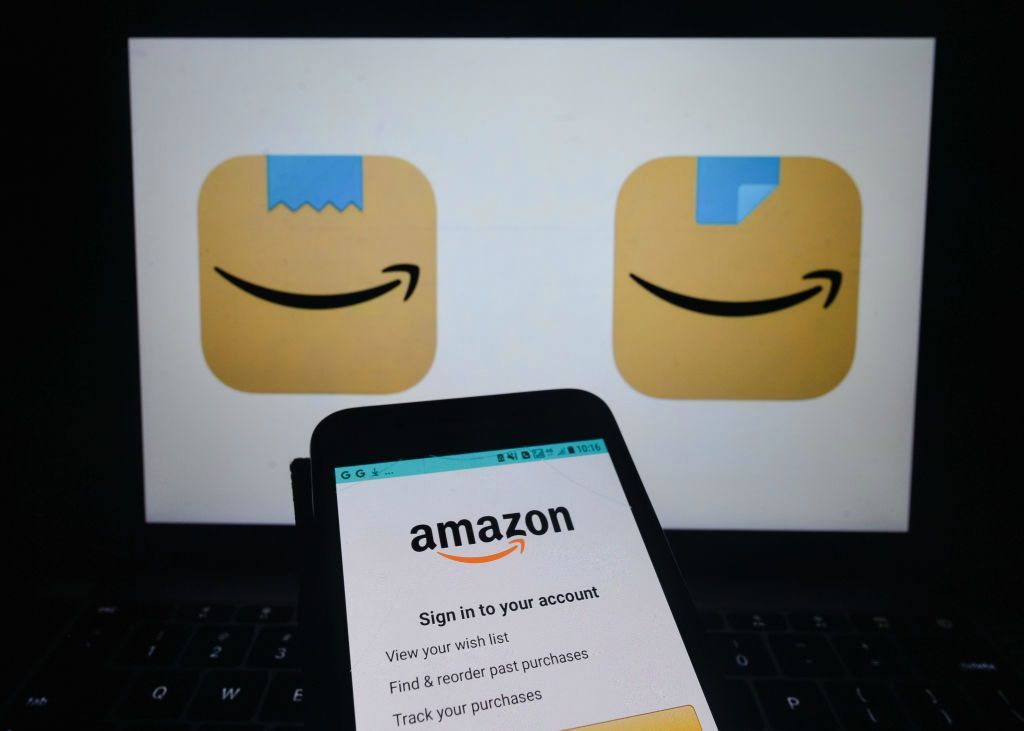 In January, Amazon ditched their classic shopping chart app design in favor of the company's smiling-face-arrow on a package box with a ridged piece of blue tape. 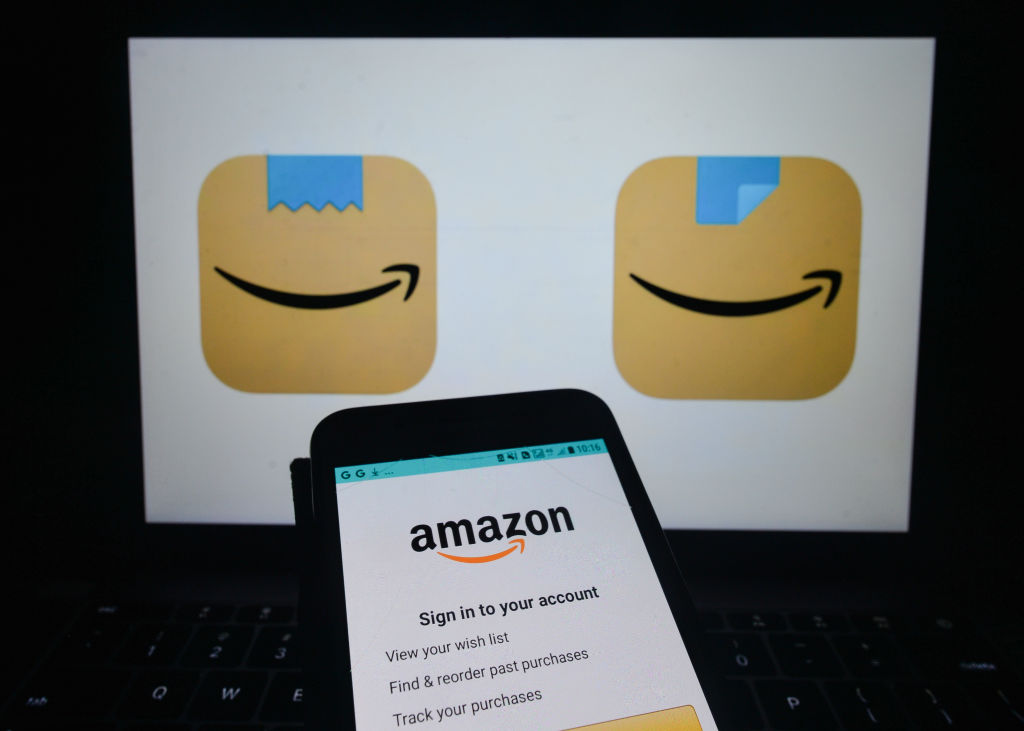 Why did Amazon change their logo?

People on Twitter were quick to point out how Amazon's blue tape design looked a bit like the mustache of German dictator Adolf Hitler.

Users who have the Amazon app downloaded on their smart phones will now see a brown box with the blue strip quietly folded above the company's arrow.

The new design was quickly tweaked to remove any similarity to former Nazi chief.

The image was meant to resemble one of the US shopping giant's brown delivery boxes emblazoned with its "smile" logo. 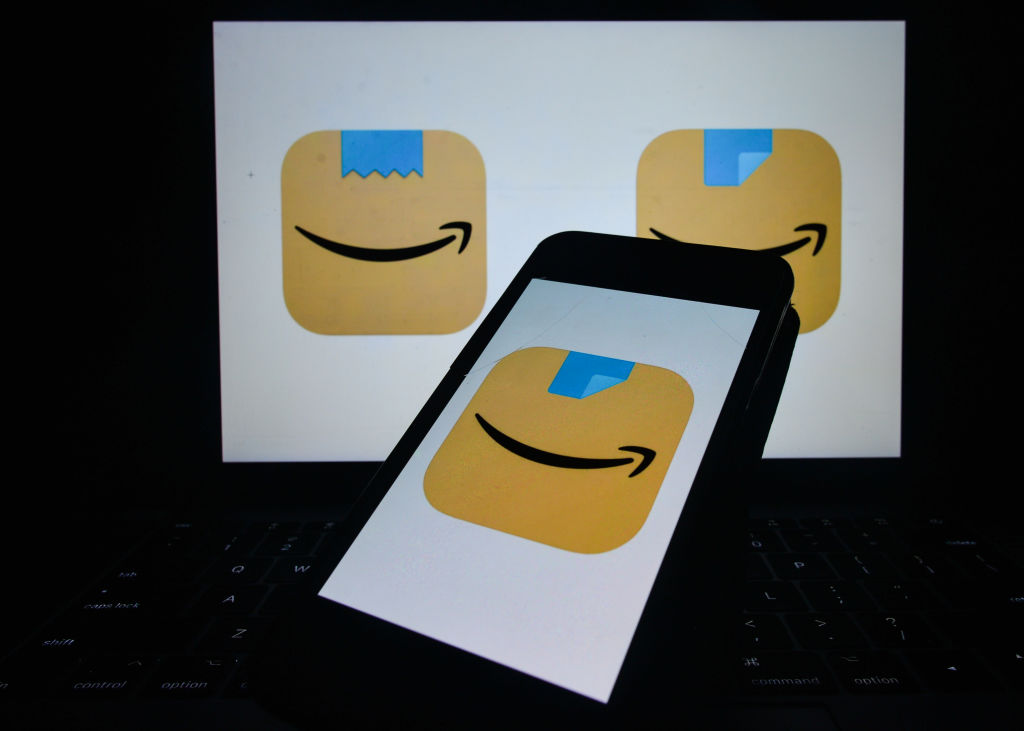 But jokesters on social media thought the new logo looked just like a grinning Fuhrer.

What were people on Twitter saying about Amazon's logo?

Twitter users quickly pointed out how the symbol looked like the bottom half of Hitler's face, with the tape representing the genocidal dictator's famous trimmed moustache.

Another Twitter dweller – tongue firmly in cheek – said: "Amazon needs to rethink this logo, or there will be Heil to pay.

"They’ll feel the Führer of social media anger over this. It will Reich their credibility." 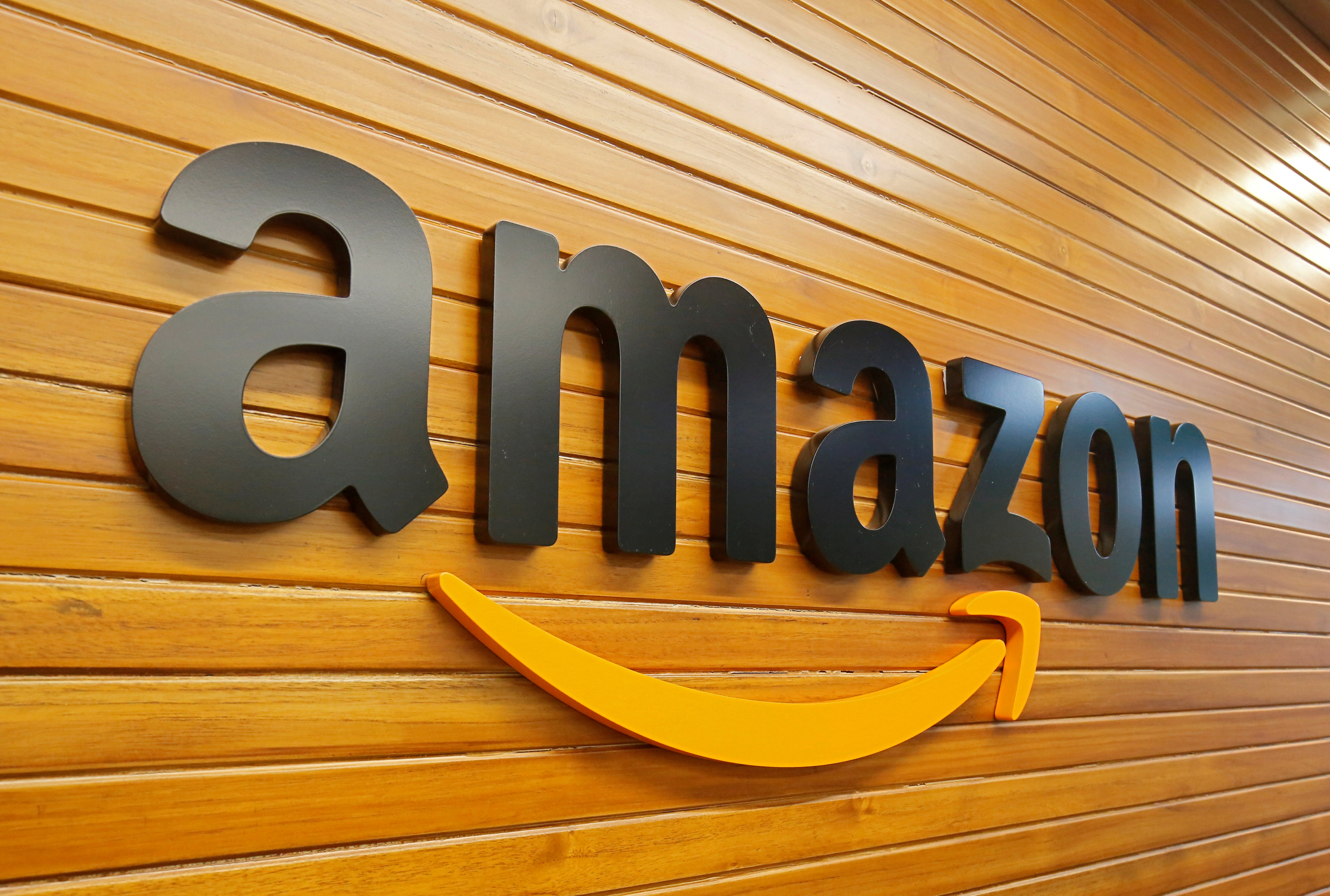 They added: "Seriously, though, who approved Smiling Mouth And Hitler ‘Stache as a new logo for Amazon?"

Despite the backlash, some people showered the new logo with praise.

"I personally am able to forgive Amazon of their crimes against humanity now that they have such an adorable logo," someone tweeted.

Has Amazon responded as to why they changed their logo again?

Amazon did not confirm they changed their logo because of the Hitler trolls online, instead they said the app icon is designed to "be instantly recognizable to our customers around the world".

“We designed the new icon to spark anticipation, excitement, and joy when customers start their shopping journey on their phone, just as they do when they see our boxes on their doorstep. 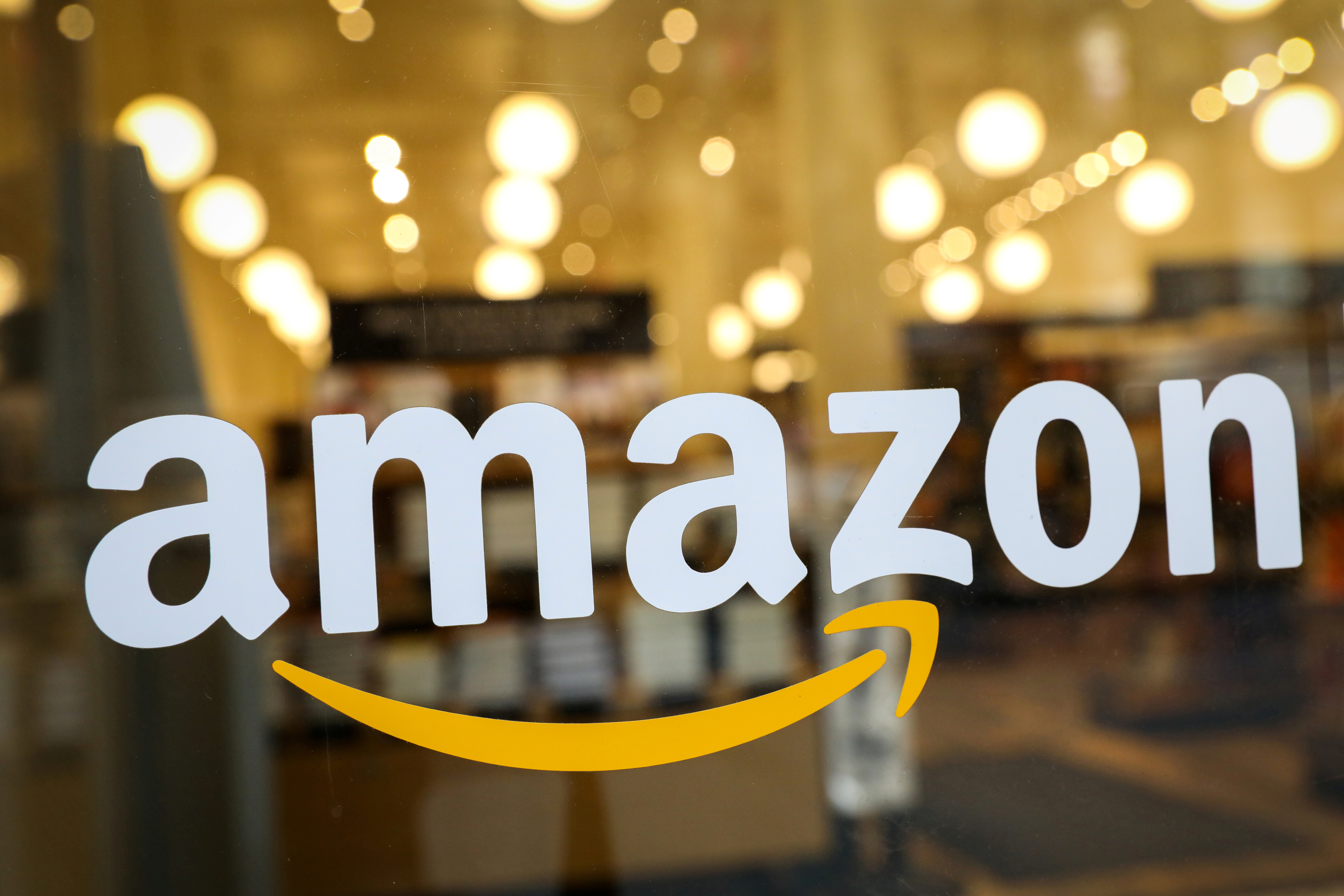 “The mobile app icon is designed to be instantly recognizable to our customers around the world.

"The new design features a brown delivery package and a hint of tape as the backdrop for the Amazon smile, which is now recognized around the world," the company added.

What other companies changed their logos after unfavorable comparisons?

In 2014, AirBnB's logo was being compared butts and all other body parts.

The company's icon The icon, which the company's calling the "Bélo," cleverly contains a few distinct elements: A heart, a location pin, a … weirdly enthusiastic person, and an A, for Airbnb.

A Twitter user pointed out Slack's logo, saying, "A friend told me that the new Slack logo looks like a swastika made of d**** and now I can’t unsee it."

To the Twitter dweller's tweet, someone responded, "Damnit. I just spat up my coffee. Here’s your internet gold. Now all I can see when I see the new slack logo, is a very inclusive circle jerk."